First NFL player to be paid in Bitcoin 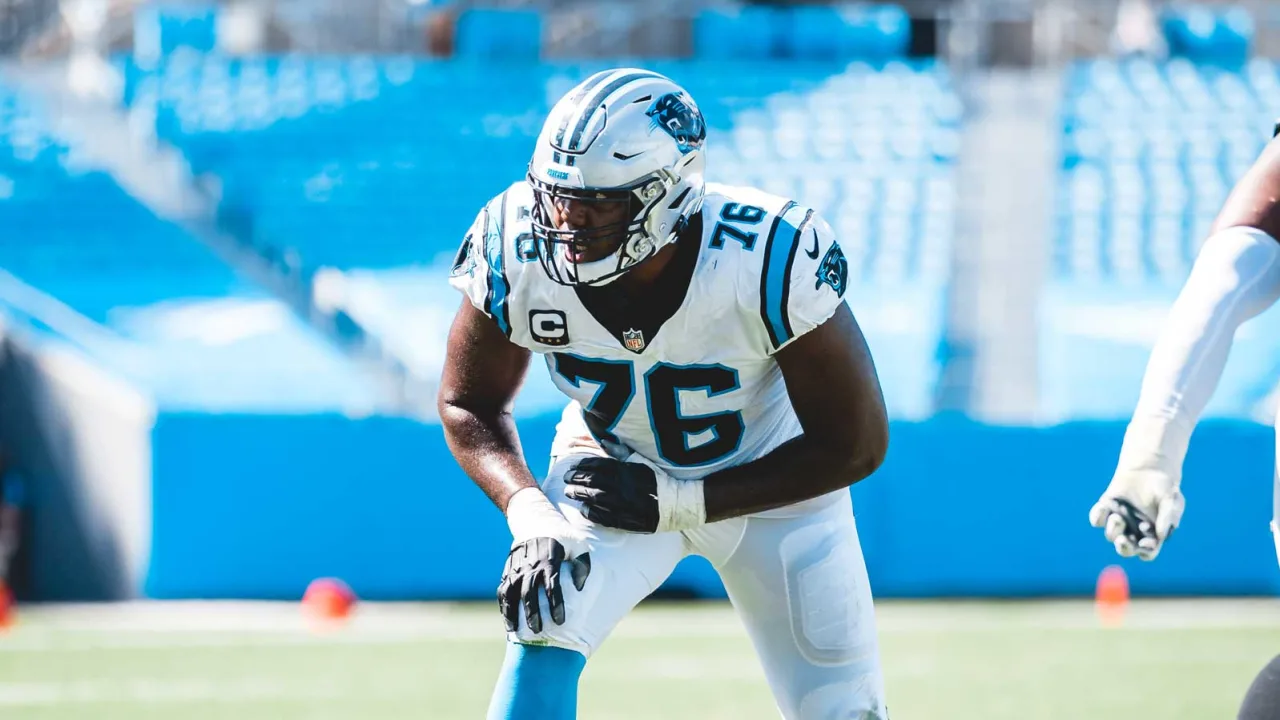 Tweeted last year in May, Russell Okung stated Pay me in Bitcoin.. That time has come, Russel is the first NFL player to be paid in Bitcoin.

The company Zap will be responsible for making this happen. Zap's Strike mobile app allows you to convert paychecks into BTC.

Strike allows you to send money between friends without transaction fees using the Bitcoin Lightning Network. They also partnered with Visa and will be releasing a Strike card in the near future.

Technically, Russell still is paid in US dollars, but his team converts half of his paycheck into Bitcoin using the new checking account feature in the Strike app.

Russell is not the only player to be interested in this arrangement, other pro athletes in the National Basketball League and Major League Baseball Leagues have been requesting a similar arrangements.

Russell is also behind a Bitcoin educational campaign to help people increase their financial independence.

This is as bullish as it gets!