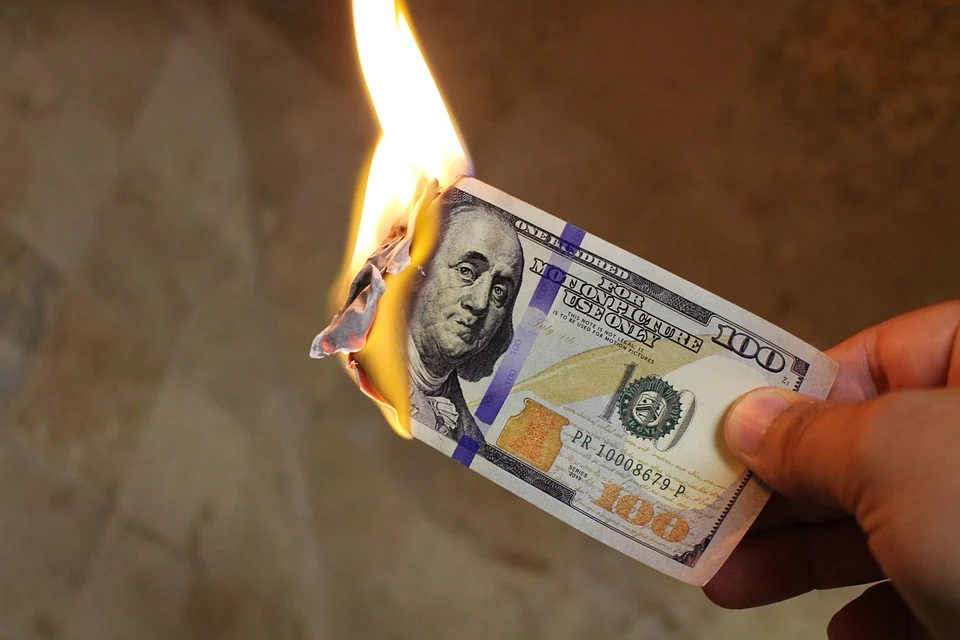 On May 10th, 2013 Wired magazine ran an article titled "Watch Wired Get Rich Quick With Our Sleek Bitcoin Miner".

The article goes on to talk about a Butterfly Labs Bitcoin rig they bought for $271 to mine Bitcoin. It was a 5.5GH/s unit they used for about a week before writing the article.

In about two weeks they managed to mine 2 BTC in the Eclipse Mining Consortium pool. At the time, this was worth about $220 and nearly put them at break-even with their miner investment.

"But in the end, the answer was obvious. The world’s most popular digital currency really is nothing more than an abstraction. So we’re destroying the private key used by our Bitcoin wallet. That leaves our growing pile of Bitcoin lucre locked away in a digital vault for all eternity — or at least until someone cracks the SHA-256 encryption that secures it."
- Wired Magazine

In the article they go on to say they have burned the keys and posted the public key to the wallet.

The original article has been removed but you can view an archived copy of it here.

They also included this chart in their article where they publish their progress, you may need to refresh a few times for it to load. 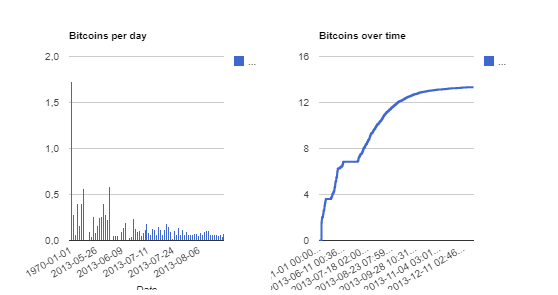