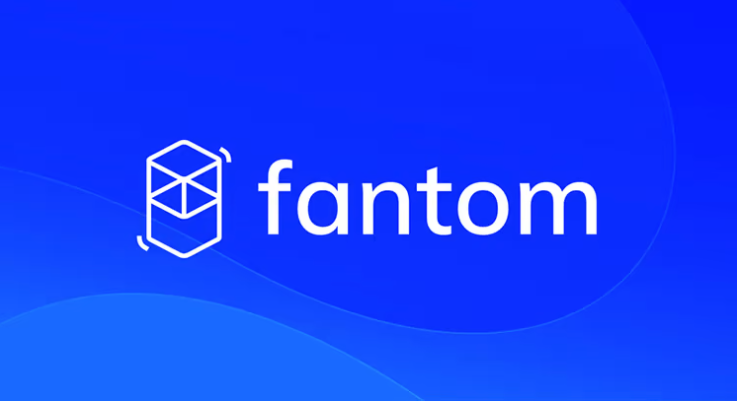 Fantom (FTM) has been all over the news recently and it's been drawing a lot of attention. In this article, we'll take a look at the basics of this project

The rise of Decentralized Finance (DeFi) in the last couple of years has definitely drawn a lot of attention to smart contract platforms that could be the next big thing.

As crucial to that development as Ethereum was (and still is) most investors are aware of the affordability and scalability issues that are inherent to it and therefore a lot of new projects are being launched, all looking to be the next Ethereum by solving the aforementioned problems and Fantom is no exception to that.

Their motto is "Performance matters" and they describe themselves as a fast, high-throughput open-source smart contract platform for digital assets and dApps.

Fantom was created by Dr. Ahn Byung Ik, a computer scientist from the food industry. He eventually stepped away from the project and the CIO, Michael Kong, became CEO. Their full team consists of more than 20 people, including the DeFi Architect, Andre Cronje, who is a known name in the world of DeFi, being the founder of Yearn.Finance.

Despite becoming more known to the general public in the last few months, Fantom has been around for a while. The mainnet went live in December 2019.

As previously mentioned, Fantom aims to be a fast, affordable and scalable platform and to achieve that they rely mainly on two core technologies: the Lachesis Protocol and the Opera layer.

Lachesis is their consensus protocol which, according to them, is faster, more secure and more scalable than classical algorithms. This is why Fantom is considered a fast platform, as transactions are confirmed in 1-2 seconds.

Opera is their open-source development environment to build decentralized applications. It's fully compatible with the Ethereum Virtual Machine and provides full smart contracts support through Solidity.

FTM is the native token of the Fantom network. It's used for securing the network via a Proof-of-Stake system, on-chain governance, to pay for network fees and it can also be used for sending and receiving payments, as fees can be as low as $0.0000001.

The total FTM supply is 3.175 billion tokens, of which 2.1 billion are currently in circulation, while the rest is reserved for staking rewards.

At the moment, FTM is available as a native mainnet token, as ERC-20 token, and as BEP-2 token.

As for the price, FTM has been moving quite a lot in the last few days and, at the moment this post was written, the token had hit its ATH of $2.44 on October 8. It was trading between the $1 and $1.50 marks the week before. 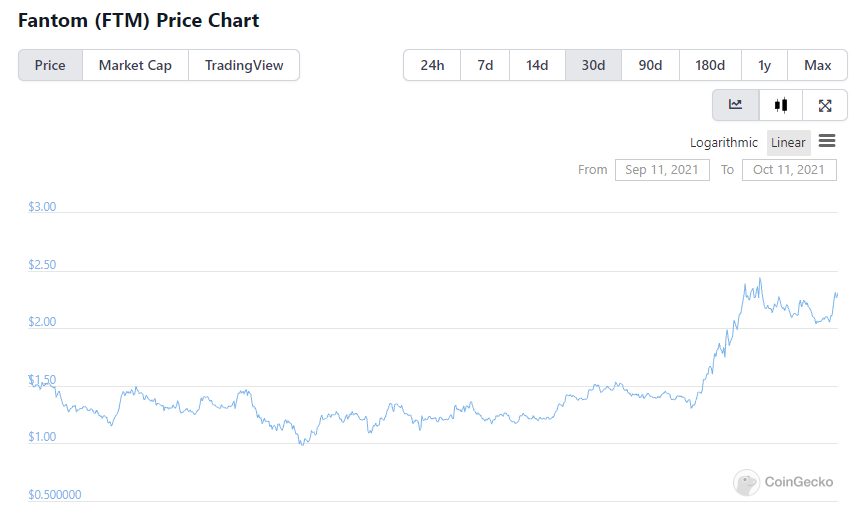 The craze for smart contracts and Defi is giving birth to more and more of the so-called "Ethereum killers", which makes this a very competitive market. It's hard to tell which projects will succeed and which will fail but Fantom checks a lot of the boxes that are required for a network with such high aspirations.

If they can deliver what they promise, it can be a solid network for smart contracts and DeFi. Something to keep an eye on.

If you want to learn more about the Fantom network and the FTM token check out our Fantom guide for more information.