In today's silver show off, I have a two drachma coin from 1911. It's quite dirty and has a small hole but other than that, it's in a relatively good condition. And what's even better is that I paid for it pretty much spot price: 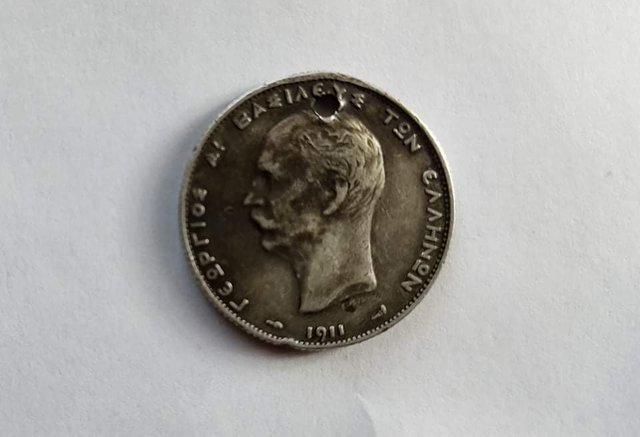 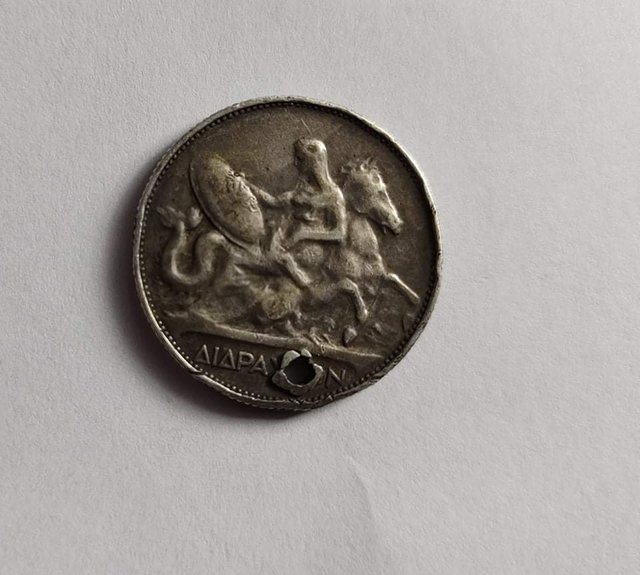 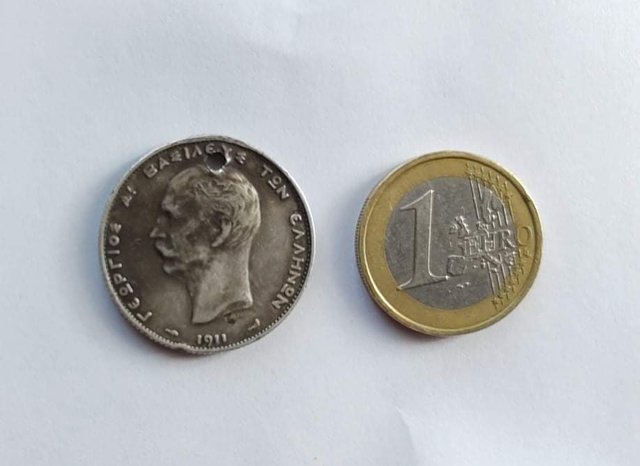 If it reminds you of something it's the one drachma coin I showcased a couple months ago which looks pretty much the same. 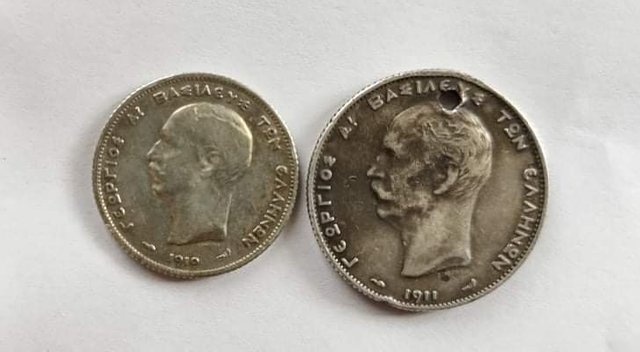 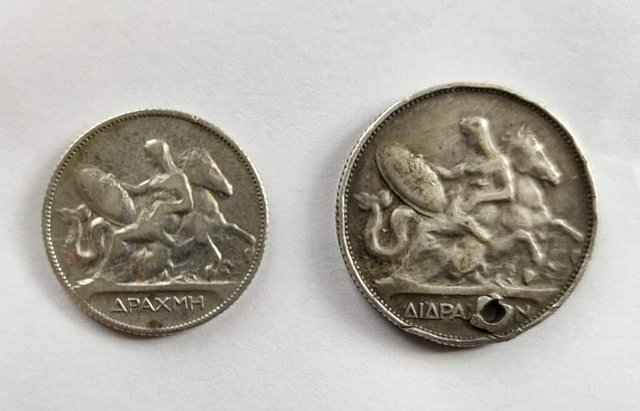 The only exception is that the one drachma coin reads δραχμή for drachma, while the other reads δίδραχμο for two drachma.

The front side of the coin features a portrait of King George of Greece while the back side features Thetis on a sea horse carrying the shield of Achilles.

You received an upvote of 71% from Precious the Silver Mermaid!

They must be worth a lot ?

Not really, around 15 euros in good condition. This piece 8-10 I guess

I think once countries start banning paper money and physical coins, that is when the value of older coins will really start to rise.

Nice silver coin. Given the age it's in quite good condition !

Where do you keep these coins? And how many do you own?

when my grandfather built the house, it was at the end of the town and it was ottoman grave yard... they found a lot of skeletons, coins and artifacts...

Yes, imagine the spiritual currency! It's intense! :)
We both Bulgaria & Greece have special feelings about our neighbors...

did you run out of gold thingies to show off ? :P

No I am trying to mix things up 🤑

I love it, @traumpman!
You have the most drachmas I've seen here.

Well i an Greek so it makes sense😂

Still, 2 Drachma is better than one, even with a hole.

Does having a hole affect its value much?

Yeah by a lot, essentially it takes collective value to almost a zero so it's mostly the silver that contains that matters!

Yes plus it's a piece of history 🥰

Ah silver! Like my rank in Splinterlands. I came across that one on the back in Death Splinter.

Btw did you know this? :D 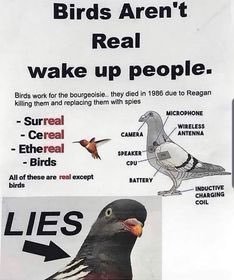