I think I have shared plenty of my golden pieces in the past few weeks, time to return to silver!

Meet one of my newest additions to my coin collection, a silver Napoleon III coin minted in 1867. 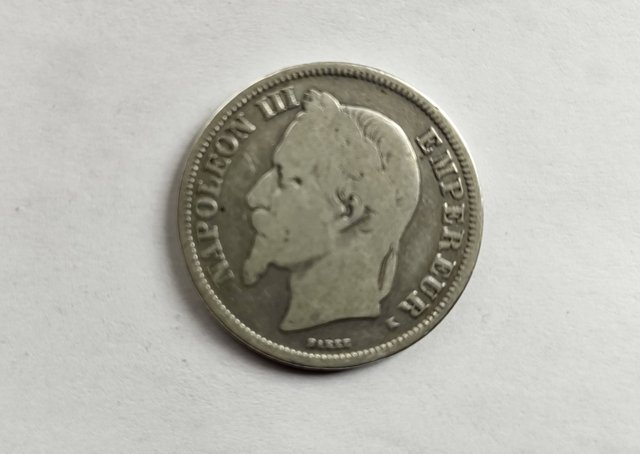 On the front side it features Napoleon III (Charles Louis Napoléon Bonaparte; 20 April 1808 – 9 January 1873) who was the first President of France and reads "NAPOLEON III EMPEREUR BARRE" 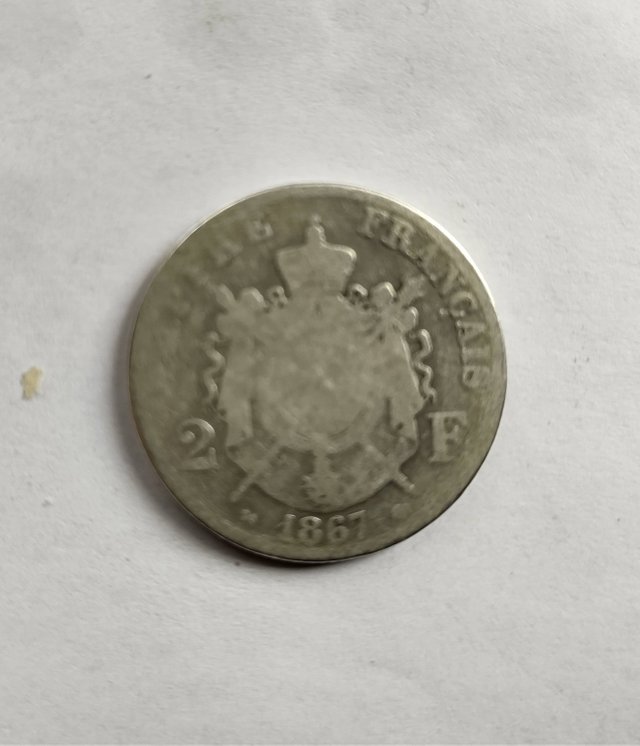 On the back side the coin features the french coat of arms or something and reads EMPIRE FRANCAIS
2 F.

Unfortunately my coin is not in the best condition but I only paid for it two Euros (in a bundle deal of 22 euros for 11 coins) so I am fine with it. Click here to see how it originally looked like. 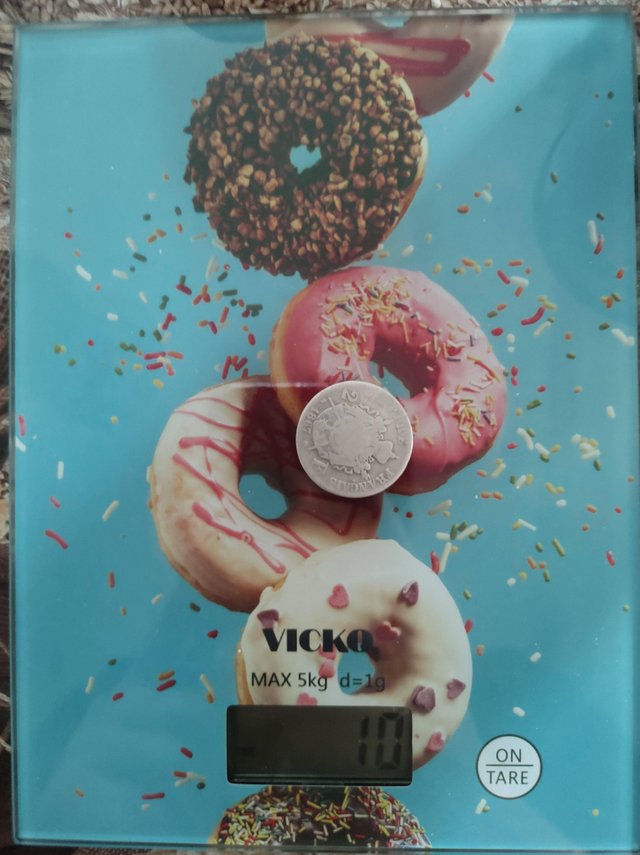 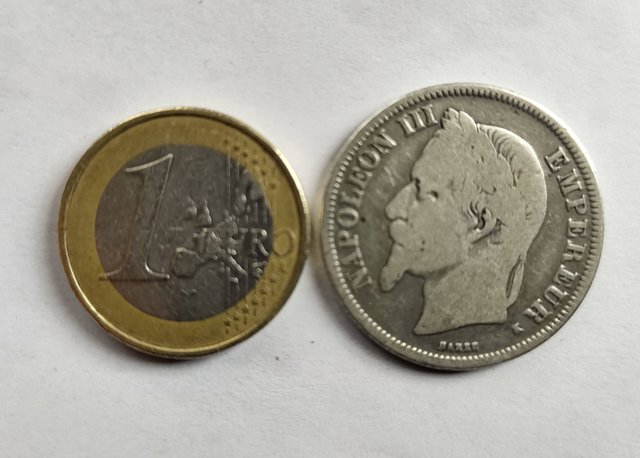 You received an upvote of 66% from Precious the Silver Mermaid!

5.8 euros, I think that's decent, it's totally looking solid even if the coin isn't the prettiest

A nice coin. That's a bargain, lots silver. Napoleon coin I not seem much of these, I use link to en.numista.com so interesting, now I'm do some viewing !

Yeah I love that site!

It's the profit for me tho..

Round coin round business! Joking aside, it seems to me that we are going to start having to pull out the accumulated money.

Old coins are a treasure.
Imagine the number of pockets that coin has been through!
And whose pockets?
I glad you rescued it!
You have the makings of a numismatist, @trumpman!

Yes old coins are the best coins! I wish I had more money to save more of them from dirty and ugly pocket LMAO

Hahaha 😄!
You stack is growing, @trumpman.
How do you store them?

Yeah, It's a little worn out but silver nonetheless! 😁

And for SOME Odd Reason.. I am now hungry for doughnuts. Wonder why? lol.

I have a graded version of that coin. I’ll try and find it for you when I get back from Vegas.

Oh nice please tag me when you do!

Pretty cool that they were still using this just in general circulation barely 100 years ago.

I have a medal given to a football team in 1920, it has crown, anchor, and lion emblems on back of it.

Etched wording says Runners Up FC Cup 1920.
It is made of bronze material.