With today's spot price that's about 1.7 USD, not bad for such a small thingie. 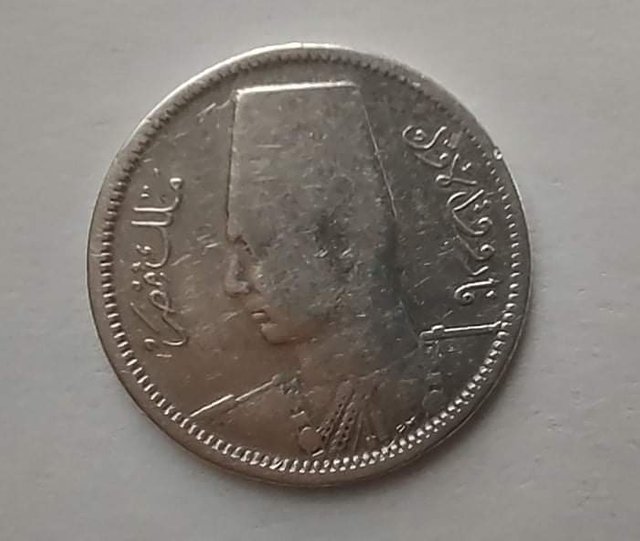 On the front side we have King Farouk, the last king of Egypt and Sudan, wearing some silly hat... 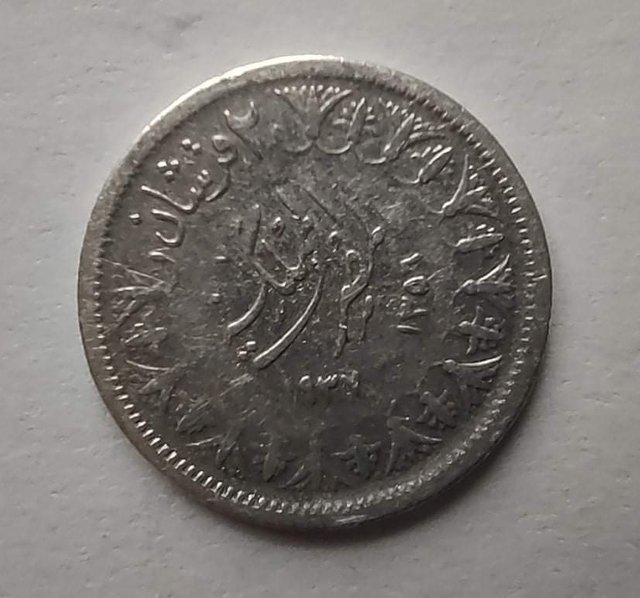 On the other, some weird letters which apparently translate to: 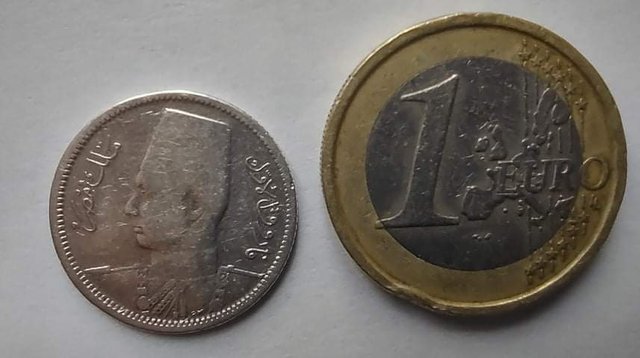 In other news, look at these silver beauties I ordered today! Dang, the gramps on the bottom has such an ugly nose! 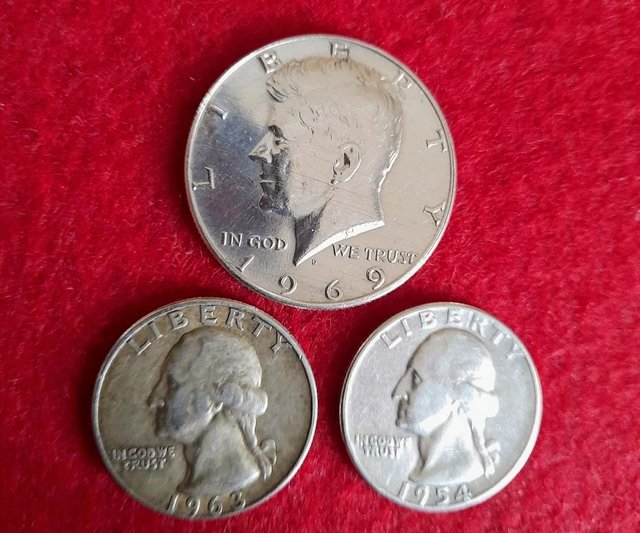 the hat on that dude makes him look like a dork :)))

Did you know that you can use BEER at dCity game to **buy dCity NFT cards** to rule the world.

Lovely, you can really see how small the coin is compared to the Euro!

Amazing that they still used silver in the smaller coins back then.

Makes me want to buy some new coins!

I will check with my dealer. The premium over spot is wide right now though.

A very nice silver coin. It's first I have seen an Egyptian Qirsh !

I like seeing other currencies. These are cool little coins.

Are we sure it's a hat? Might be the shape of his head!

Looking at it very well, I think it is a hat. I don't think we have head with that kind of angle

It was a joke.

I’ve never seen an Egyptian coin in person in all the years I’ve been collecting. Cool pick ups

I thought it will be worth more than 1.7 with the history that comes with it.

I don't think I have seen an Egyptian coin before so it's a nice find.

Yes, it's pretty common and cheap too :)

"Fezzes are cool!" ~ an alien Time Traveler from Galifree.

Fez, singular as in tarboosh hat. Fezzes is my engrish plural for of more than one Fez.
Fezzes are cool.

Yes feces are cool! Was just messing with you 😂

In italy i bought some coins but they weren't real silver which sucks but they are still cool. The first guys hat is weird.

Regular coins are fun, I have to a shit ton of them. Love reading about em and their history!

I thought i was fairly well versed in the coins of the world. Not an expert, but pretty knowledgeable.

Kennedy halves are great. I am old enough that almost all of the ones I have were pulled from circulation by my own grubby little paws.

They are quite common and cheap if you want to get one!

Will look into that :-) Might have to roust up some more kennedys also. Forgot how much I liked that coin. Love the half dollar sizes. Big enough to feel hefty, but small enough to still be unobtrusive.

Honestly mate, you find the most interesting coin. I still have that Medusa coin you put up the other week in my head, and this one is nearly as interesting!

The problem with Australia - we're close to nothing. Have been trying to hunt silver coins, and they don't show up on online marketplaces at a price point which represents value.

Keep the hunt alive then, Tim.

I thought Egyptian coins had mummies on them. Interesting...

In God we trust?

In Blockchain we trust?

IN Shitcoins I trust!

WOW, you're accumulating US Constitutional silver!
Stack on, @trumpman !

I collect all kinds of shitcoins 🥰

What a cool looking coin (the first one).