A tiny silver coin from a tiny country, part 2!

A few days back I showed you guys a tiny silver coin from 1947, a ⅒ Gulden minted in 1947. A tiny piece coming from a similarly tiny country called Curaçao.

Today I have the same piece, only this one was minted in 1966, almost 20 years later. 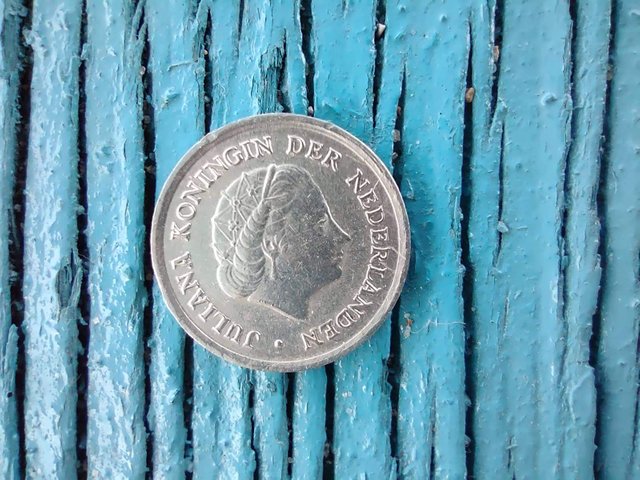 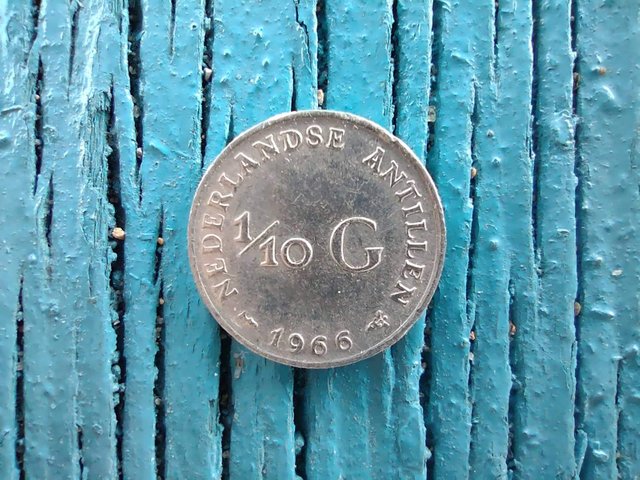 Here's the 1947 again to refresh your memory: 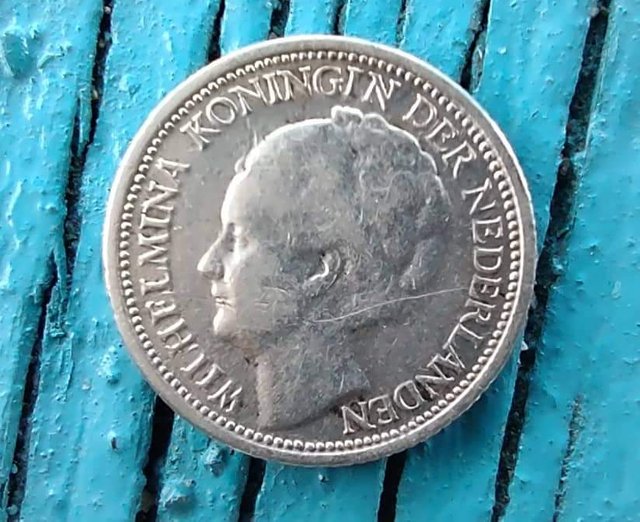 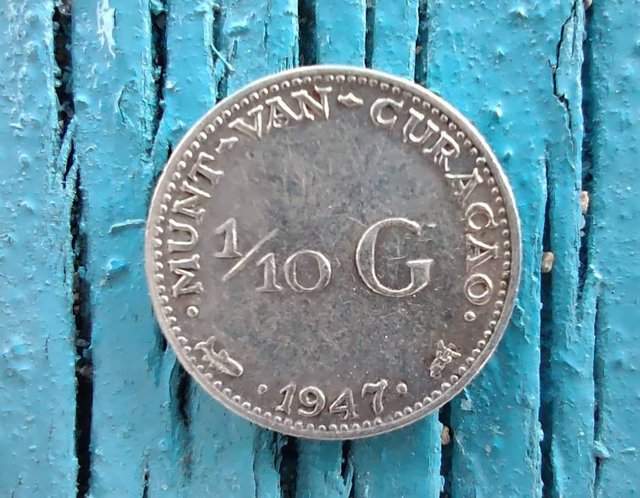 Woah! What happened? Did the queen of Netherlands get more fat? Well, although Wilhelmina did get fatter, she was in the meantime replaced by queen Juliana !

Other than the different queen, the two coins are pretty much the same 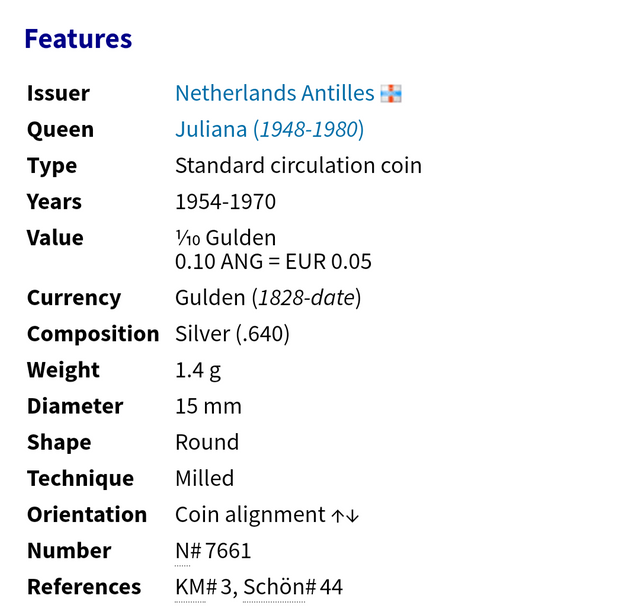 Rougly, same amount and same purity of silver..just a bit less of 0.9g of silver in total.

In other news, I had a nice surprise while leaving the hotel today: 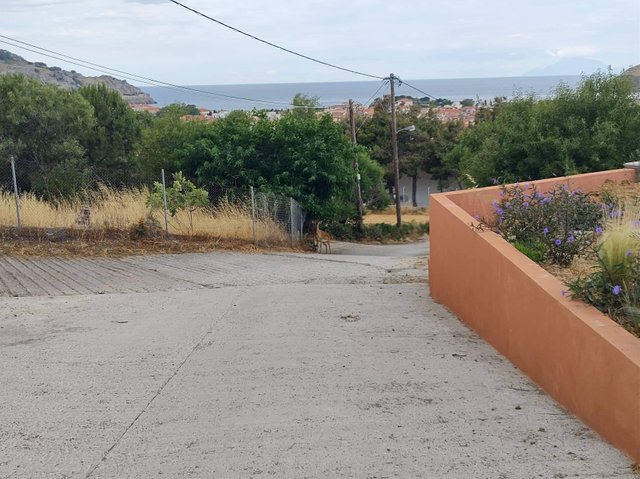 Can't see it? Let me zoom that a bit for ya! 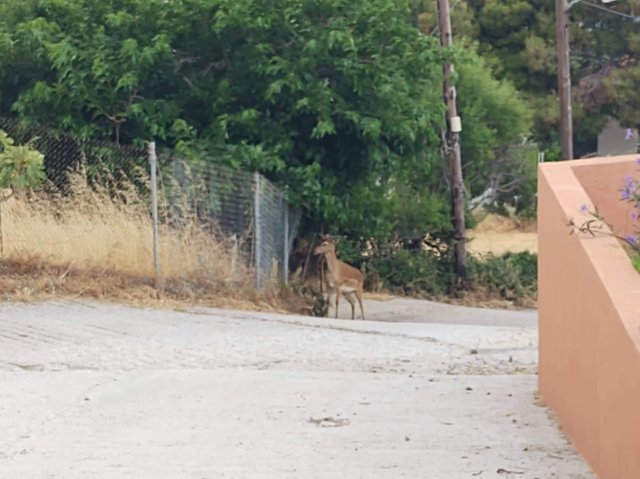 Ok, back to enjoying the view from cruise ! 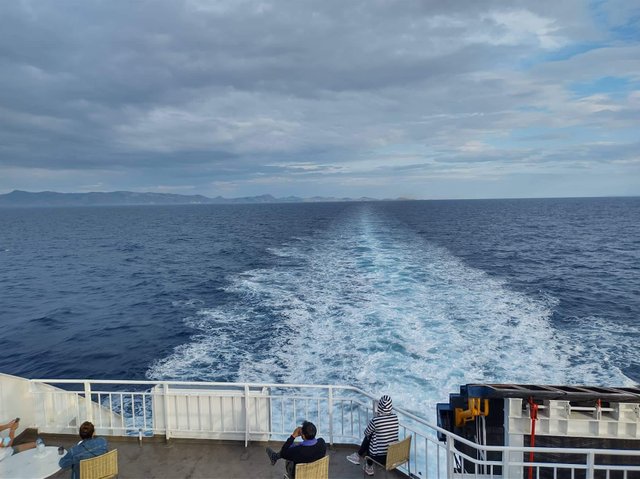 You received an upvote of 89% from Precious the Silver Mermaid!

A tenth Gulden Silver coin is small. Collecting lot of these can be fun !

You're totally living my dream hahaha. That view of the sea is absolutely amazing.

Wow it is nice knowing about the coin which is pretty nice and thanks for sharing.

⚠ HBIT will soon require a limited number of other "!" commands accompany it. Details here.
0

Where to this time?

Nice coin and I hope you enjoy your cruise.

What a beautiful coin <3