All the tribe tags I use for free money! 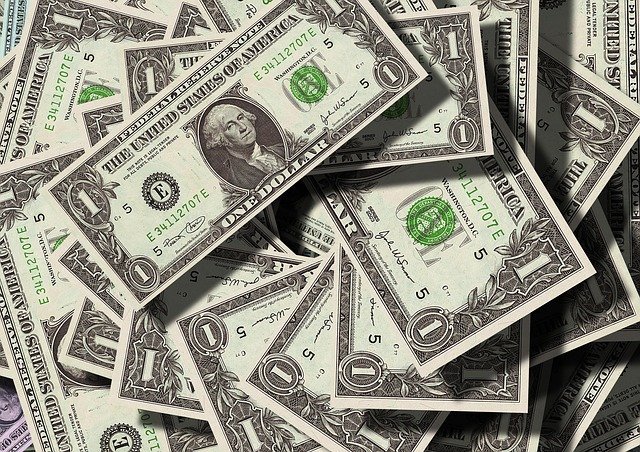 In my post yesterday, I was surpised to see many didn't know they can use the palnet tag on their posts for some free extra crypto. And some even asked me if there are any other similar tags they can use on top of palnet.

So, as promised, here are all the tags I am using on all my leo posts and what I do with the token I earn:

Palnet:The tag of the palnet.io community, the first ever tribe on hive. With aggroed being too busy farming one silly farm game after the other I doubt it has any potential. All PALs earned are dumped, no second thoughts.

CTP:The tag of the CTP community, which if I get it right is dedicated to affiliate marketing, internet marketing etc. Most of my leo posts are somewhat related to this so I slap it in all of them with varied success. I used to dump my CTP as well but apparently they have a nice roadmap and plans in the making so starting from today I will stake em and see where it goes. More info at -> https://leofinance.io/@clicktrackprofit/the-next-12-months

ARCHON:This is the tag of the archon tribe, which I believe is a generic tribe that accepts all kind of content. I think it's the baby of @taskmaster4450 and some other peeps. They are doing some cool mumbo jumbo shit that I am too lazy to research so I hodl, stake and pray to the goods of moon. Here's a link to the discord if you want to do some research: https://discord.gg/zrpbvmFm

AENEAS:The tag of the AENEAS tribe, another generic tribe that accepts all content. Last time I checked, the distribution of the coins was pretty fucked up. However, this tribe is run by the same guys who have made @cryptex24 and @cryptobrewmaster. I like them so I have decided to HODL instead of dump, which imo is a big gamble. I like gambling!

Neoxian: Another generic tribe that accepts all posts. Some times I sell my neoxian, some times I stake them. They have a nice community on discord but other than that I don't think they have any real plans.

POSH:Not a tribe but more like an initiative that also allows you to earn posh tokens. The baby of @acidyo. Most of you are probably familiar with this, if not here are two links if you want to learn more:

The posh token is still worthless ( there are plans for future usecases) I hodl it. It's not like I can do anything else with it, lol. And not that I care. POSH is one of the few (and first!) things to bring value on the HIVE platform.

And that's all! Know any more cool tags for spam? Let me know in the comments!

P.S.: Results of my Dcity giveaway tomorrow! All that rigging takes some time :)