My Silver 1 Drachme George I Coins

So, I decided to start the year with a post about one of my recent silver purchases.

Just only a few days ago, I used to own five of these little babies. But I gifted two during the Christmas festivities to two good old buddies of mine, which highly appreciated them. What I have find out is that silver not only makes a great gift for yourself but also a great gift for others!

Anyways, as you can see these coins are slightly smaller then the one Euro coin 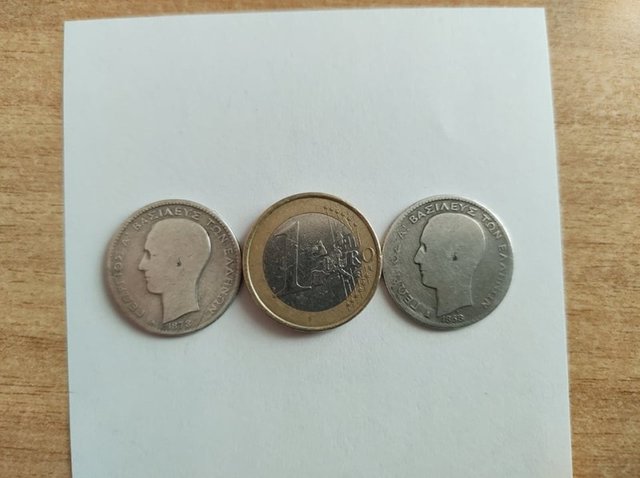 On the front side we have King George A of Greece (1845-1913) during whom Greece almost doubled it's territory. It reads ΓΕΩΡΓΙΟΣ A ΒΑΣΙΛΕΥΣ ΤΩΝ ΕΛΛΗΝΩΝ for GEORGE I KING OF THE GREEKS 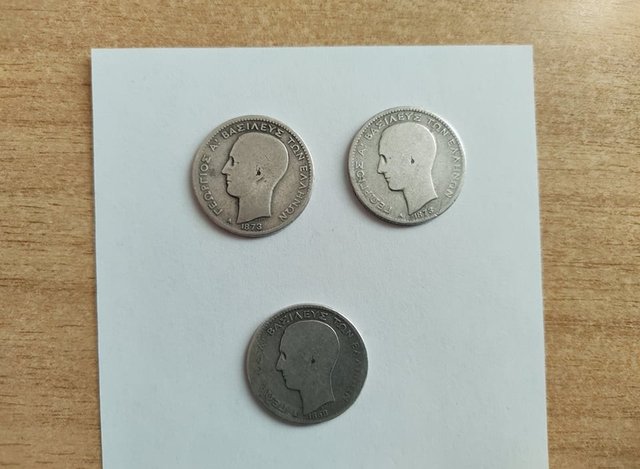 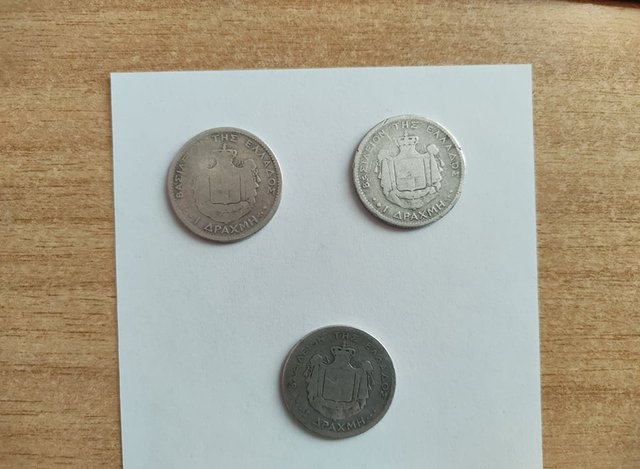 Plz note that my coins are beat like hell and are only a far cry of what they originally looked. Most that can be found today for regular prices look more or less like that, probably because they were used daily back in their days.. Still, a nice part of history to own :)

how much are they worth in that state ?

in greek eshops they have them for 8-10 euros (lol!), i bought em otc in bulk for about 3 euro a piece

They're cool, I was about to talk about how a little bit old" and less shiny, until o realise they're actually old and used to be different, I thought silver don't age

It makes for a good story when you have someone over. At least there is some use for it outside of just HODLing.

Oh yes! It makes a great talk especially as my collection gets bigger 😍

I say turn them into an NFT and fractionalize it so we can invest in your collection.

The future of shit coinery

It's pretty cool how older coins tell a story or remind us of our past.

True! And they are fun to hold 😍

Doesn’t matter what they look like the silver is all that matters. Unless you are looking to be a collector of coins.

Happy new year,you will celebrate more in peace and not in pieces

Amazing coins! Congratulations on the purchase. 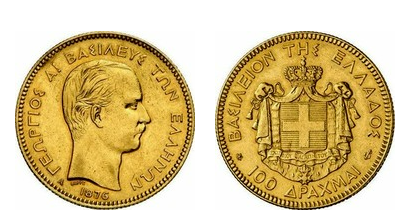 In the near future :)

So, you Chose 'Coins with Character' but that just happened to be by CoinCidenCe 'Coins that are Cheap!'

Me too, What a coincidence.

Always nice to collect old coins... because most of them are silver!!

I am just referred to you to ask a very important question!

What the hell is Fart token. Lol