By PAL, I am referring to the hive-engine token of palnet.io.

And we all dump it in the hive - engine market. It's literally free money. But if we dump, somebody buys it, since it hasn't hit zero after so long.

Yeah, I get it, it's the first tribe to ever come out. But does anyone actually use the front end? Are there any real plans? Are there buy backs from ad revenue? Do they even have a real community like neoxian, ctp and archon?

Am I missing something?

Why would anyone buy that shit? 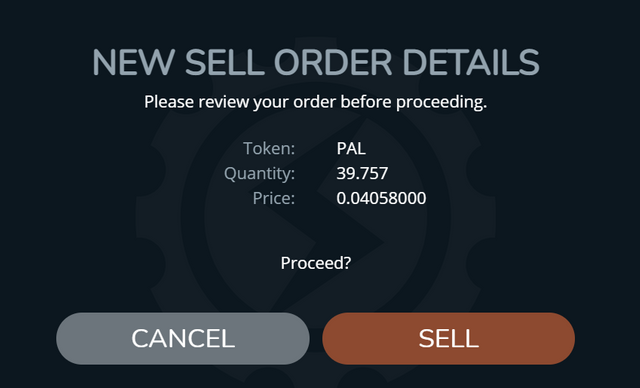 P.S: Check the leo twitter if you haven't, khal has teased some sexy things for the future of LEO :)