Ask Leo: should I focused on Hive staking or HBD saving as a newbie 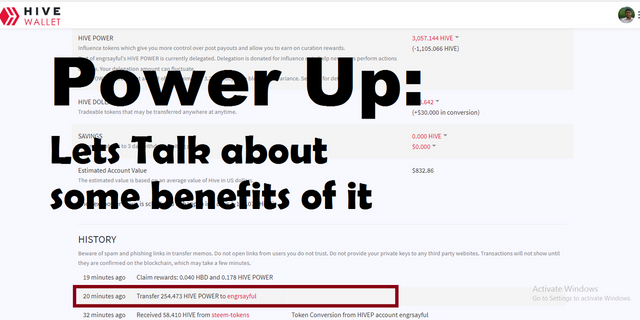 Some people are getting it wrong especially some of the newbie who are focusing on HBD saving rather than growing on the platform which should be the first thing to focus on. Thou, HBD saving is good, juicy and an irresistible offer of increased 20% APR by the Hive witness but building your hive wallet should come first instead of savings as that will give you some power on the Blockchain. 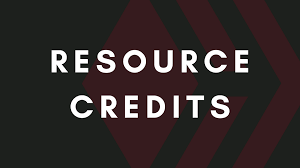 Reason why you should keep on powering up

Powering up or Hive staking give you some special abilities on the hive blockchain such as:

When you focused on building your Hive account by powering up or staking then you have the chance to get larger voting power and in returned that will increased your curation rewards and you keep growing through the rewards received.

As you keep on staking or powering up then that's give you more power I Hive governance to support Hive witnesses and some projects on the blockchain.

Staking or powering up hive also fetched you some rewards as Hive power increases at an APR of approximately 2.99% according to the hive witness.

In conclusion, as a newbie the first priority on the blockchain should be your growth and you can do that by stacking Hive and powering up which will give you many opportunities in the blockchain such as the ones mentioned above.

Thanks so much for your comments

Great write up for new comers to Hive and LEO and the powers that come with powering up. There's huge potential here and powering up is a awesome way to become a part of a growing ecosystem that continues to reward you and others.

Thanks so much for your comments. I am happy that acknowledge my post

I have to agree. Focusing on HP for both RCs and vote value is important when you first start. You are going to need it to start commenting and engaging with others to get more exposure.