Let’s there be light of billions on Web 3. 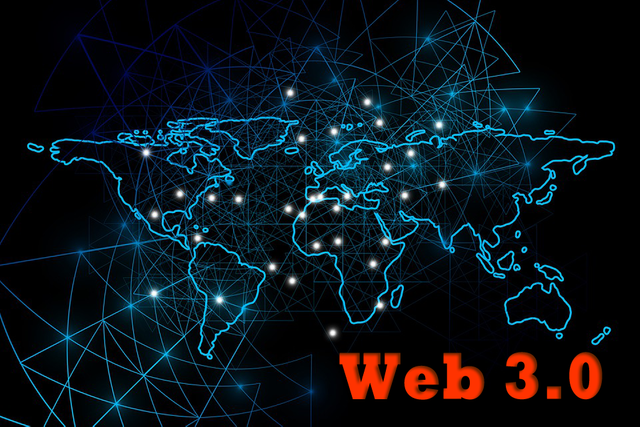 Satoshi Nakamoto probably mentioned- “let there be decentralization” after the blockchain work and the first block of the bitcoin blockchain in January 2009.

Before the blockchain innovation, most of all the techs are highly regulated to control the people. Google shows you whatever they want you to see. The Government uses all the innovation to the best of their selfish interest and to bring the things they want us to believe.

Techs are like weapons in the hand of the powerful and they use them to spy on us, control us and make us believe what they want. The media shows the part of the news that will pay millions of dollars in their bank. The entertainment passes the information on what they want us to see and not the reality.

But this is all changing. For the first time in the history of humanity, we are stepping into real freedom. The freedom of speech, right to privacy, true ownership, and truth.

According to finance.yahoo, the number of crypto users in the world is above 295 million. The growth was exponential last year, but we need to hit the billions and reduce the effects of the controlling power over us.

Hive blockchain and others are already proving to the world what web 3 looks like. The new web is already a threat to many people and they act like rats that are on fire. We need more believers to see the billions happening, and this is possible before the end of 2022. This is probably the best time to be alive in 2022 years. I am already an evangelist of web 3.

One good thing about the blockchain is, no one is late.

Soon we will see more than 1 million people joining hive because new people are joining every day.