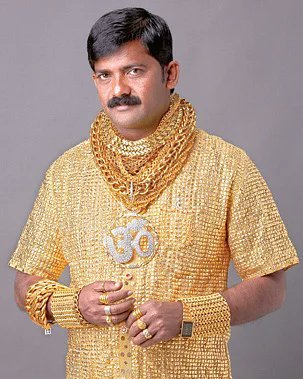 If you post on POB website, you loss 10% of all reward tokens. ( It shows how good the free front ends are like peakD,hiveblog and ecency are).

If you post on the free front ends you lose 20% of POB rewards, but no other tokens. The rewards go to @Proofofbrainio.

It shows how centralized Hive Engine tokens are. A reason I never start building with that tokens ( lol waiting for SMT´s).

Token Holders have no Power.

Token holders can be censored.

Token Holders (users) can be taxed for using the front end.

Even if the founder sells out 100% of tokens. The Influence is still by the founder.

Owing to the front end ( Domain).

Can Change Token rules ( lol I don't know before that is possible after token creation, WTF) 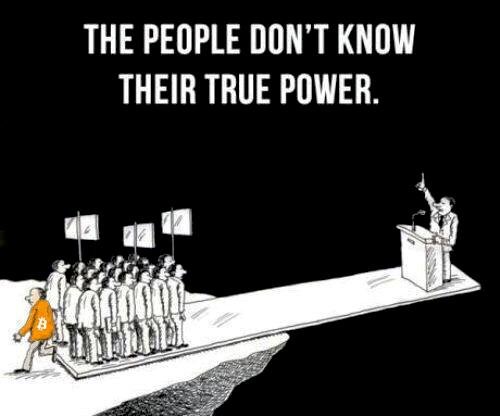 What can the community do if the Token holders and users disagree? Fork it. Or simple, create another token and airdrop it to token holders.

It doesn't solve any problems with HE tokens, but save the rules that the community wants.

That's the power behind a community runner protocol.

But in a long run, I wish real Smts with smart contracts that work. 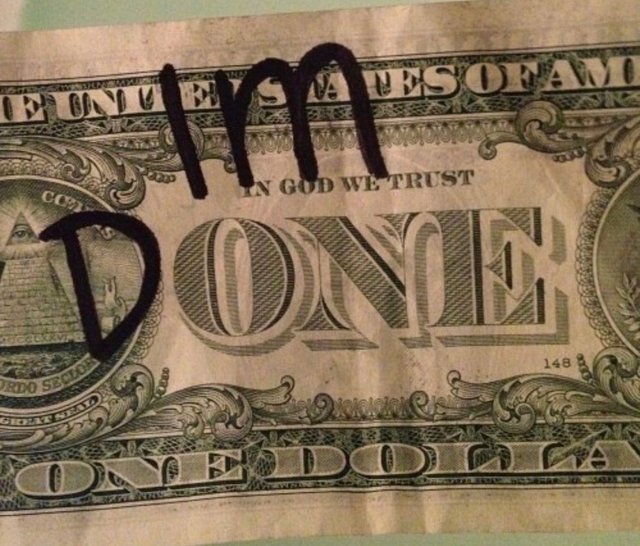 All concerns I had about Hive Engine Tokens happen on POB.

Censorship and Ultimate God mode power to token founders. Also, the staking bee to run it is a very dangerous thing if Founder wants to " Exit scam" + Token sell-off.

Another problem I see it is close to impossible for normies to build another front end for an HE token. That makes it even more centralized.

Besides all this, the community cant upgrade the Token. Only founder wallet can do.

And the worst to the end. The Front end creator owns the Domain. This can be sold on the secondary market for a lot of cash. Depending on Backlinks/ Name/ Brand. So Community enriches in the worst case the HE Token founder like on WEB2.

It doesn't mean I don't respect the work that was put into Hive engine.

Hive Engine is awesome and was there on the time we really needed it. I'm a big fan and it allows us to practical play the game of reward tokens and communities. 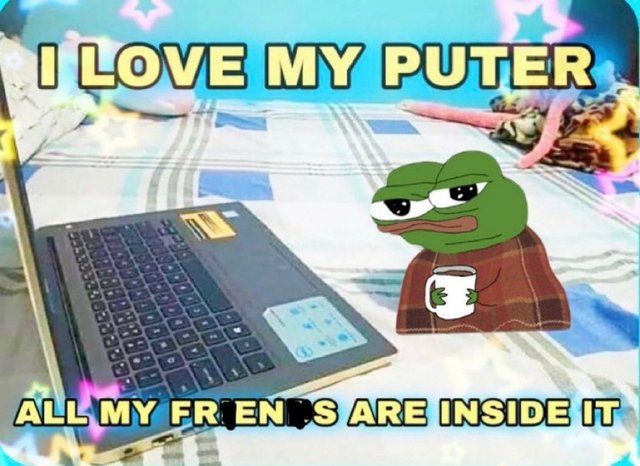 Some random Announcement to the End

In the case we have at some point Tokens i can work with on Hive ( reward and smart contracts) i will buidl too . I have a lot of ideas, but Hive Engine was never for me "the token standard for Hive".

It would be not "build from scratch". Some work is already done, waiting for a truly decentralized token solution :)

Because my belive is, Decentralisation = Don't need to trust the founder. Trust in code and community.

Ok Anon, have a nice day!