Rc pools, that is true gasoline for Hive.

At the moment we have the problem of " Why should I power up a Million Hive". The vote value can be one aspect + rewards, but risk-reward is for most whales too risky.

With RC Pools everything will leverage up. RC pools will stop the need for SMTs. At this point, it can be everything.

Sure I tell you.

We have at this point at minimum leverage factor 2, because:

Users will use hive, without knowing they use hive ( at the first moment). Games, front ends,...

That is a Million ways to leverage everything. 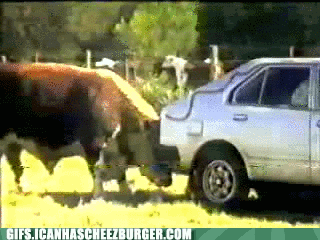 This will bring Hive IMO to the next generation. The importance is IMO underestimated by ( close to all) Token Holders.

This is the puzzle piece that makes the free transactions and hive as valuable as they should be.

And if you follow some of my comments, you already know. I'm a big maximalist of more use cases for Hive. IMO we should add as much as possible.

Like a Sidechain that uses Hive also as the main token and so on.

It should as less complex as possible with as many use cases as possible. It only works with one Token = Keytoken.

What i also think

Hive will be like a solar panel. You can give your electricity ( RC) to projects that you want to support.

But you don't give away the control of inflation ( votes), and it is a bigger deal as you all can imagine.

This should give Hive value by nature. Holding Hive will be the energy Token to WEB 3.0 ( yeah we all see it, I know).

What's your opinion about it?