Hive based Play2Earn game that could lead Mass Adoption 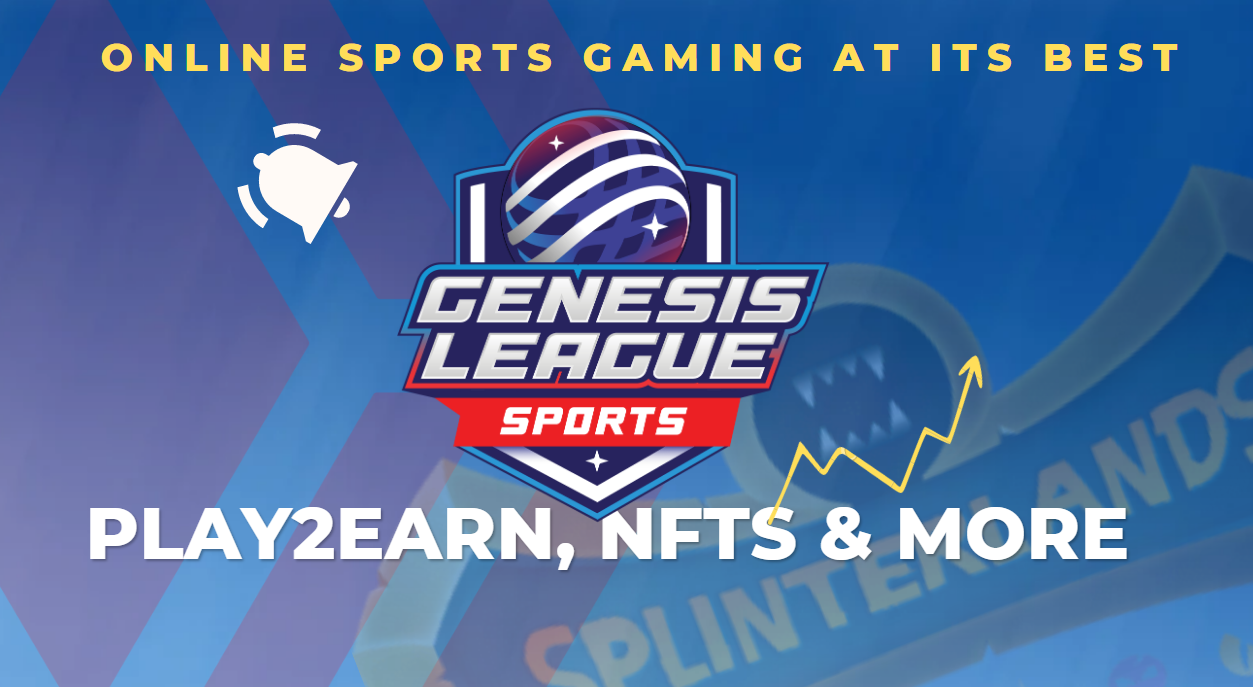 When I read the award winning "the beautiful ones are not yet born", all that mattered to my understanding then was beauty and aesthetics. How narrow I thought. Today, we see advancement in tech happen at the speed near to that of light. Each time we think we've had the best, another better phase unveils. So it will continue, thus, aligning and creating capacity for quick changes should be a norm.

My first addiction to gaming was soccer on console game. I can't count how much it sank off my account and how much precious time of mine were washed down the drain. The fun was cool but short-lived since it was at my expense. When I broke out of that addiction, I never thought I'll get obsessed with soccer like its turning out to be. Thanks to crypto technology that has made gaming more profitable and responsible. Play to earn is now a thing.

Barely a 3 weeks after a record sell out of Card NFTs worth over $4 million in a low point in a very mean bear market in just two weeks, Splinterlands will again pre-sale hundreds of thousands of its Soccer based NFTs to be issued via its flagship sports related blockchain-based, play2earn gaming platform known as Genesis League Sports.

The said pre-sale will go live on October 18, 2022, the packs will contain cards, in the form of NFTs, which will represent a MLSPA player and their accompanying stats. This would be a major play to earn leap into the sports sector. Already, huge partnerships are brokered with the Major League Soccer Players Association (MLSPA) being first. 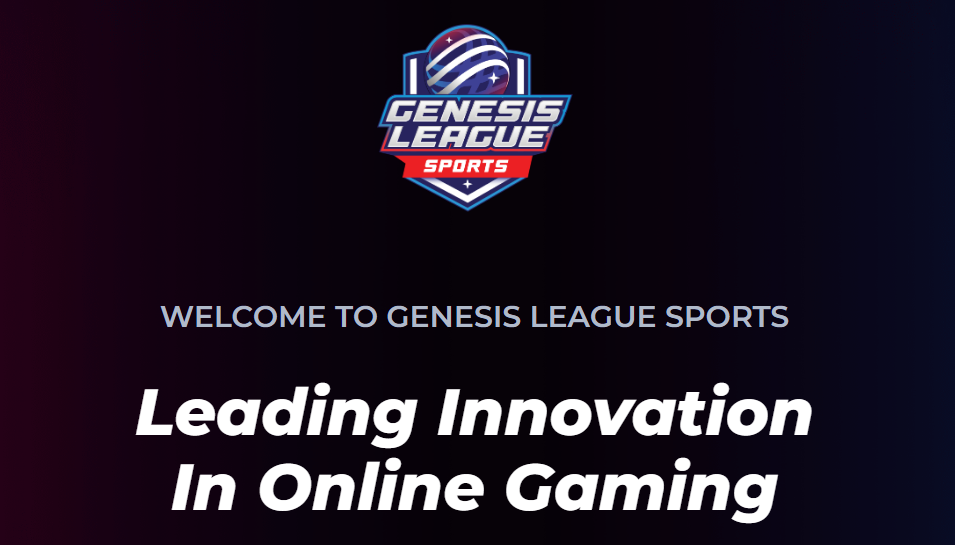 Is Mass Adoption to Hive Possible with GLS? 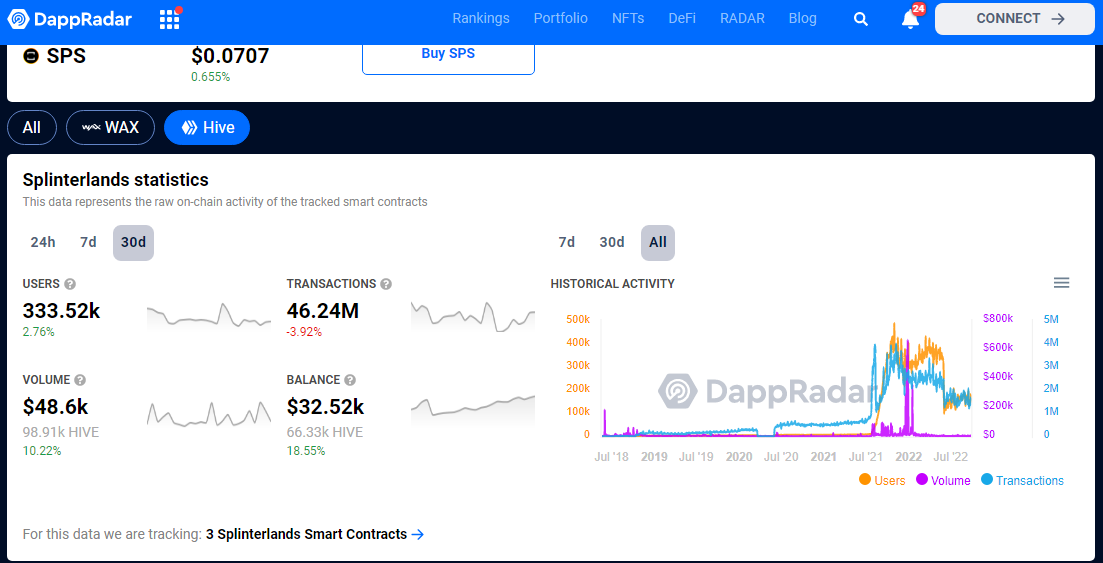 In July, @dalz made an analysis which revealed that Splinterlands created 267k accounts created in a month. That's massive you say! Let's imagine the sports world with billions of passionate fans than card game players. We all know what such passionate numbers would mean to Hive blockchain.

Moreover, Genesis League Sports is expected to host an ever-growing catalog of games across a plethora of sports types, as well as partnerships with major sports leagues and organizations around the globe. More to read on the GLS Whitepaper.

The GLS Gaming Economy is Mind-blowing

The Splinterlands developers are designing GLS with three faces of assets -in-game Currency, Governance token and Time staked Tokens. These trio will make the investment of time, skills an money by players and investors very rewarding.

Genesis League Game Token (GLGT) is a token representing “time staked” and will be awarded to players who stake GLX tokens or hold validator node licenses over time. It will be used to get discounts on products and exclusive/early access to promotions.

It looks like the mass adoption we've been expecting is just around the corner as this epic development rolls out. Crypto and blockchain will need to win by numbers.

Splinterlands game is termed the "next generation of collectible card games" in which allows players to collect, trade, and battle with provably scarce digital collectibles with real-world value. Battles on Splinterlands Unlike most trading card games, are fast and furious, and are usually completed within few minutes. The Splinterlands gameplay is simple and easy to learn viz: reviewing combat rules, making and submitting of the team and watching the battle unfold.

I hope so but no. Maybe if it was NFL or NBA. MLS is a start but not many people outside of Hive will play. But I will!

SPL's partnership with MLSPA is a super move. I'm hopeful that within the next year more bigger partnerships will be possible.

It should definitely bring in some new players to the hive blockchain and hopefully with a bit of marketing by mls this will lead to a lot more notice form the sporting community.

I'm very hopeful that GLS may get as popular as SPL and even more. Besides, the tokenomics of the GLS tokens are improved versions of what was obtainable for SPL assets.

There are too many projects on HIVE. And it’s impossible to follow every single game and buy something at every single sale.

I think that projects should speak each others to not cannibalize themselves. For example I. October we have GLS, Splinterlands tower defense and WOO sale.
A single small hive user cannot afford every single sale.