LeoFinance.io would be ranked among top #30k Websites by January 1, 2021

With the growing engagement in the LeoFinance community which is helping users to earn and connect the more, there would be a drastic push in the website ranking in global Alexa indices. Over the last 90 days, the Alexa ranking chart for leofinance.io shows a monthly halving in the rank. 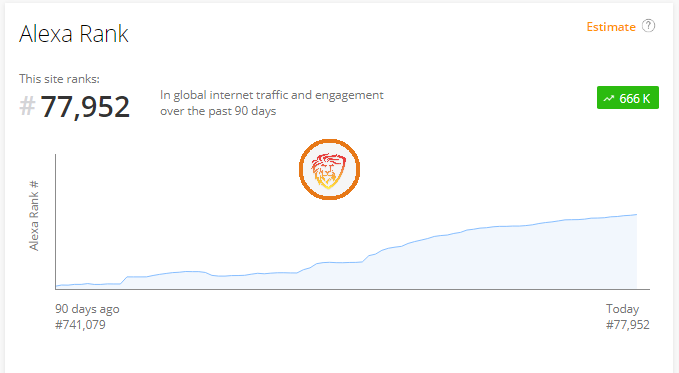 As at three months ago (August 21), the site ranking was #741,041. Then, engagement was not improved but new users started coming around due to the news about WLEO launch. That traction raised the ranking of the site to #507,000 by September 21. One month later (October 21), it grew further to #148,279. As at today, we're seeing leofinance ranked among top #77,952 websites globally. That is a steady rise.

Following that statistics, it is obvious that by December 21, the ranking for leofinance.io should be around top #36,000 websites. With that trend, it is feasible to see the website rank among top 30k websites on Alexa.

The factors that would make this happen is the improved engagement in the community. It is interesting to find #leofinance posts recording 50 -200 comments. My highest hit is this post with over 70 comments at the moment.

The Simpleanalytics tool is also showing some great traction of visitors and increaed page views. Hopefully, we'll soon be in the range of 12k daily views and over 2k visitors. 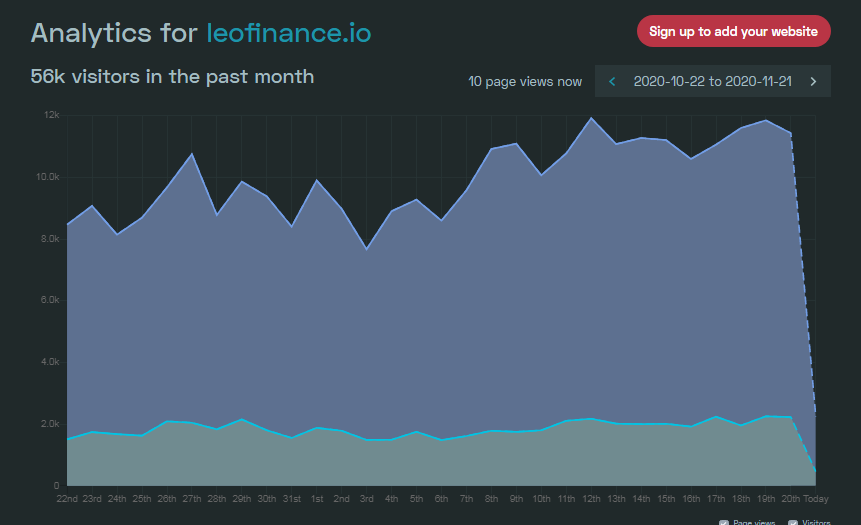 The improved engagements has kept the average daily time of each user on leofinance.io to be 12 minutes 46 seconds. That's quite healthy but I trust that we can reach the 20 minutes average time on site by year end. 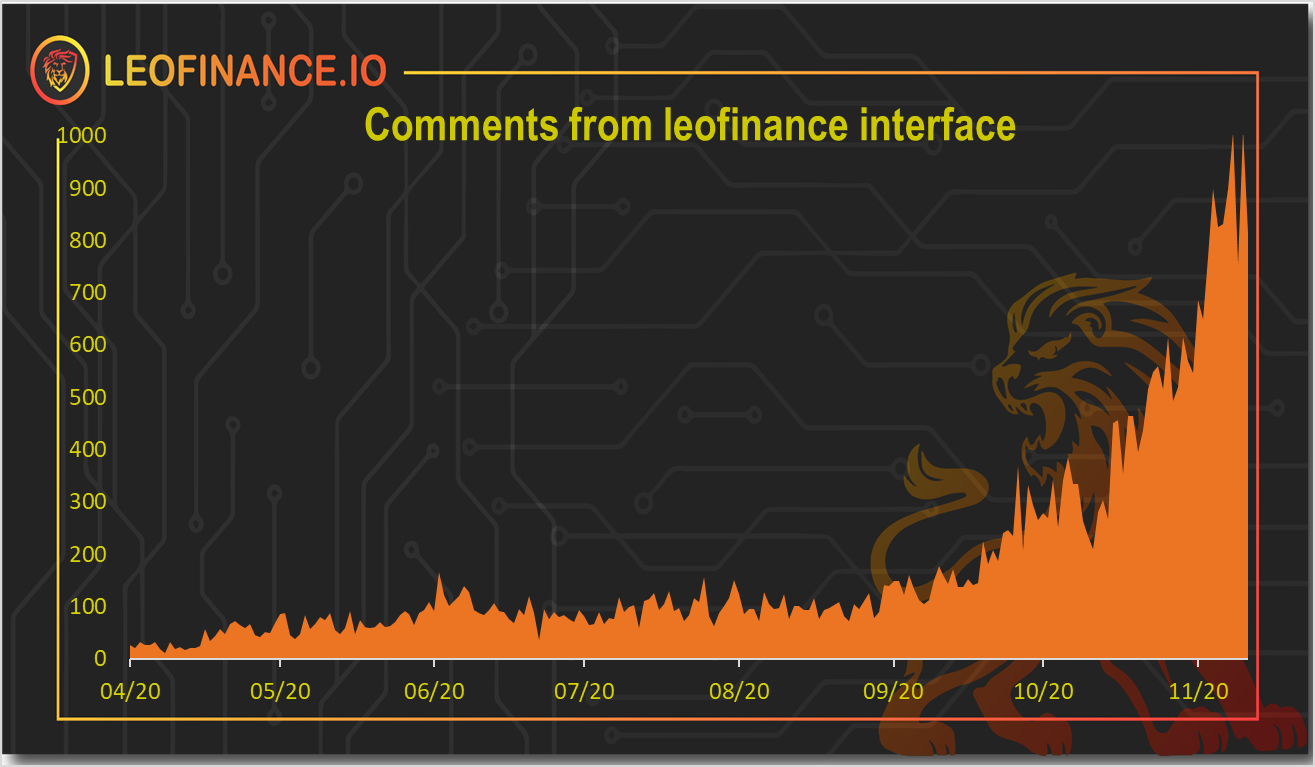 We are growing and there is no doubt about the possibility of surpassing the present ranks. I still look forward to when we'll have 4k users which was projected to be the userbase that could help LEO hit the $1 price mark. I'll definitely contribiute my quota to getting at least 100 new users to engage the community in the next three months.

The leadership of the LEofinance committed to helping the community grow to 100k new signups with the proposed AI integrations. While I'm yet to perfectly understand how that integration would achieve the target, but Khal is quite optimistic about it.

The aim is 100K new signups for Leofinance at a minimum when the next bull run happens. This is coming from the individual who is behind the project.

The team lead is building confidence in all community members. We all have to play our part to have this dream come true which would be for the good of all members of the community and LEO holders.

With these development, I can say that we are warming up for mass adoption and engagement is key to retaining the new users we are anticipating. It's time we all spared some quality time to read and comment on each other's posts to add some more value.