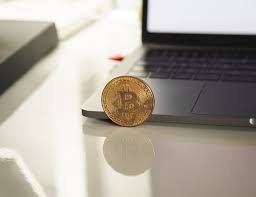 A single Bitcoin transaction uses more energy than a typical US household in a month. I think the estimate is 53 days.
bite backing of bitcoin doesn't ends here The former Democrat presidential candidate also said bitcoin investment is unsound,inappropriate she declared

if you were buying stock for speculation you’d be protected from pump and dumps, but not when you are buying Bitcoin; we need to talk with the SEC about that.
story is not ended here
when warren said cryptocurrency is for the criminal use and she gave example of Colonial Pipeline’s system hijack

after her opinion people started to criticized in twitter > Quote 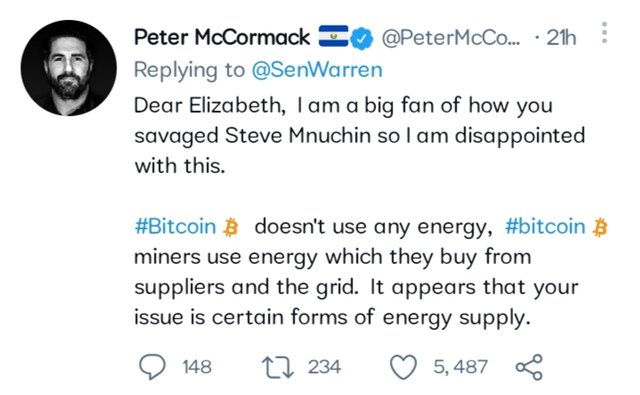 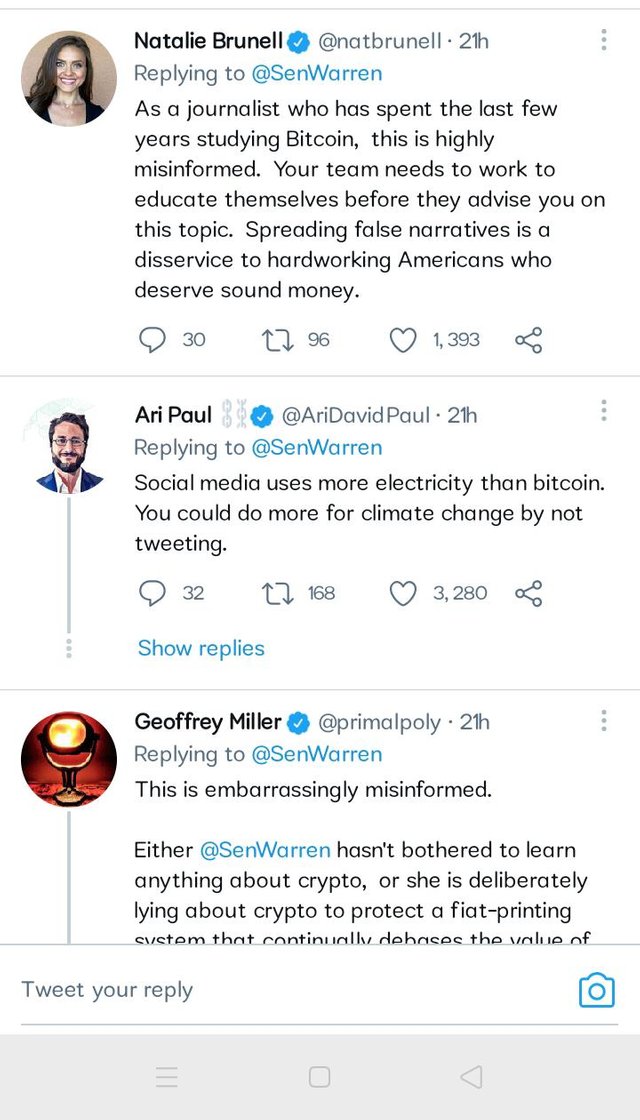