I have never seen a company sabotage their own finances as much as Warner Bros. have been doing. Although I called it Warner Bros., the company is a part of a large corporate structure that is a subsidiary of WarnerMedia Studios & Networks that is currently owned by AT&T. There are more corporate news that is coming up with plans to spin off WarnerMedia to merge with Discovery, Inc.

What lead up to that acquisition and even what came after it was a sage of petty hatred and many other things that should not be a part of any type of leadership let along a multibillion dollar company. All these events only goes to show how little actual financial performance has got to with Hollywood.

Currently there is over 130k views on this tiny trailer which is simply cut from one of the previous full trailers made. The only way people can discover an unlisted trailer is directly finding the link either through digging the channel or by someone sharing the link with you.

I do think it is possible that someone in WB decided to make the trailer and upload it and unlist it. It will be very hard for WB to go back and delete the trailer now. 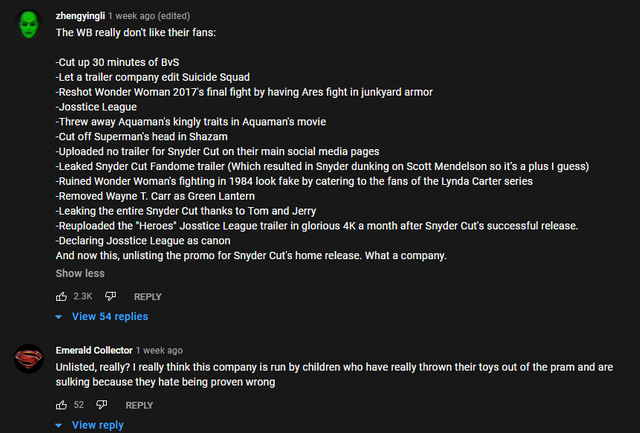 Stock Performance in The Middle of A Pandemic 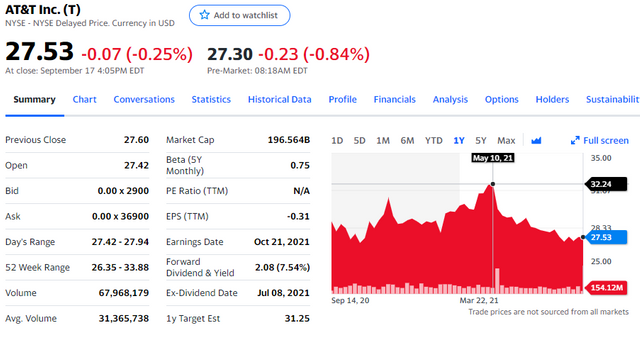 Another Stock Under The Same Time Frame 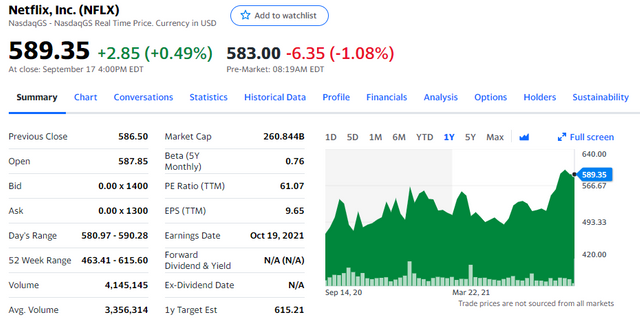 Not All Corporations Are Capitalist

If you want to see real capitalism in action, you need to enter yourself into the cryptosphere. There are no governments, subsidies, existing fan bases, mainstream media support etc. The only way cryptocurrency projects are improving themselves is through sheer free market capitalism.

With projects like EOS raising billions, there is proof that billion dollar crowdfunding is a reality. In future we will certainly have the ability to crowdfund blockbusters and AAA games without having to go through a giant middleman corporate entity such as Warner Bros. or their owners.