What to expect in the market this week? 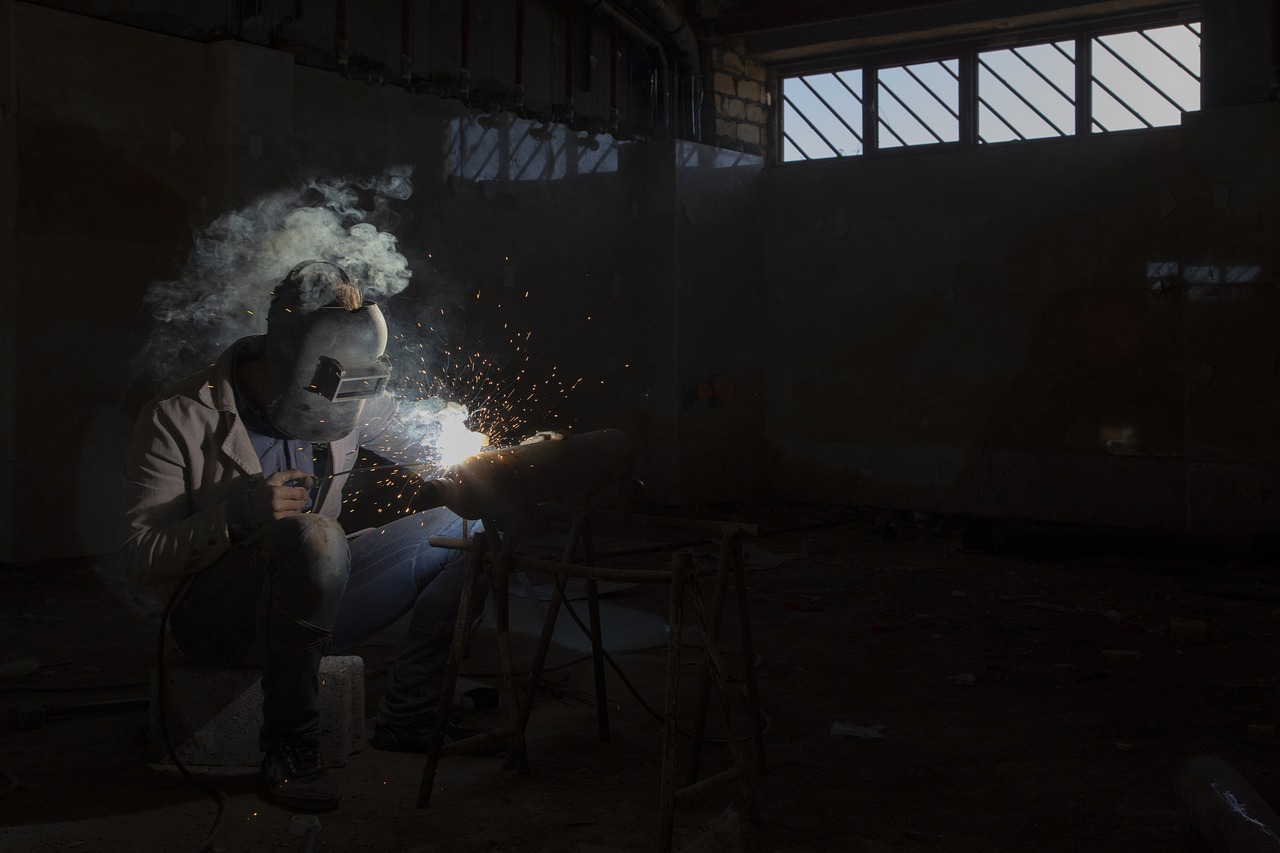 With a trail of 2 heavy weeks, next week doesn't look too promising either because of people's speculations and fear about upcoming economic events, Seuz Canal blockage halting around 12% of world's trade, Pandemic with variants, Vaccines in muddy waters, and the global chip shortage affecting auto and tech industries.

Its been a year since we saw the Pandemic market crash, and the market has done exceptionally well to recover it so far. The larger outlook of the market performance is wonderful too, but since we are looking at the short-term, we will focus on the week ahead.

Now that following has already happened, this should be enough food for the market to go in the right direction,

People are skeptical about this, they are still eying on the upcoming jobs report which is believed to be good and in favor of the market. So everything seems good except a few phenomenons (Seuz Canal, Chip Shortage), but still the market doesn't seem to respond to it.

One thing that I noticed is that people and financial experts are comparing this Market recovery after the crash with the meltdowns of the past that were caused by financial crises, not by natural disasters. It's always faster to recover from a natural disaster because things are just on a pause until disasters go away, while in a financial crisis things are pretty much messed up and they need time to recover.
One such statistic is about the Jobs and Unemployment Rate recovery, comparing it with three drops of 5.7% in the 1950s, 5.8% in the 1980s, and 6.5% in the 2010s. However, unemployment rates in those instances took over 80 months, on average, to improve.

US Futures market shows weakness ahead of the week

S&P Volatility Index VIX is also at its lowest in 6 months and is down by 41% since the beginning of March 2021. 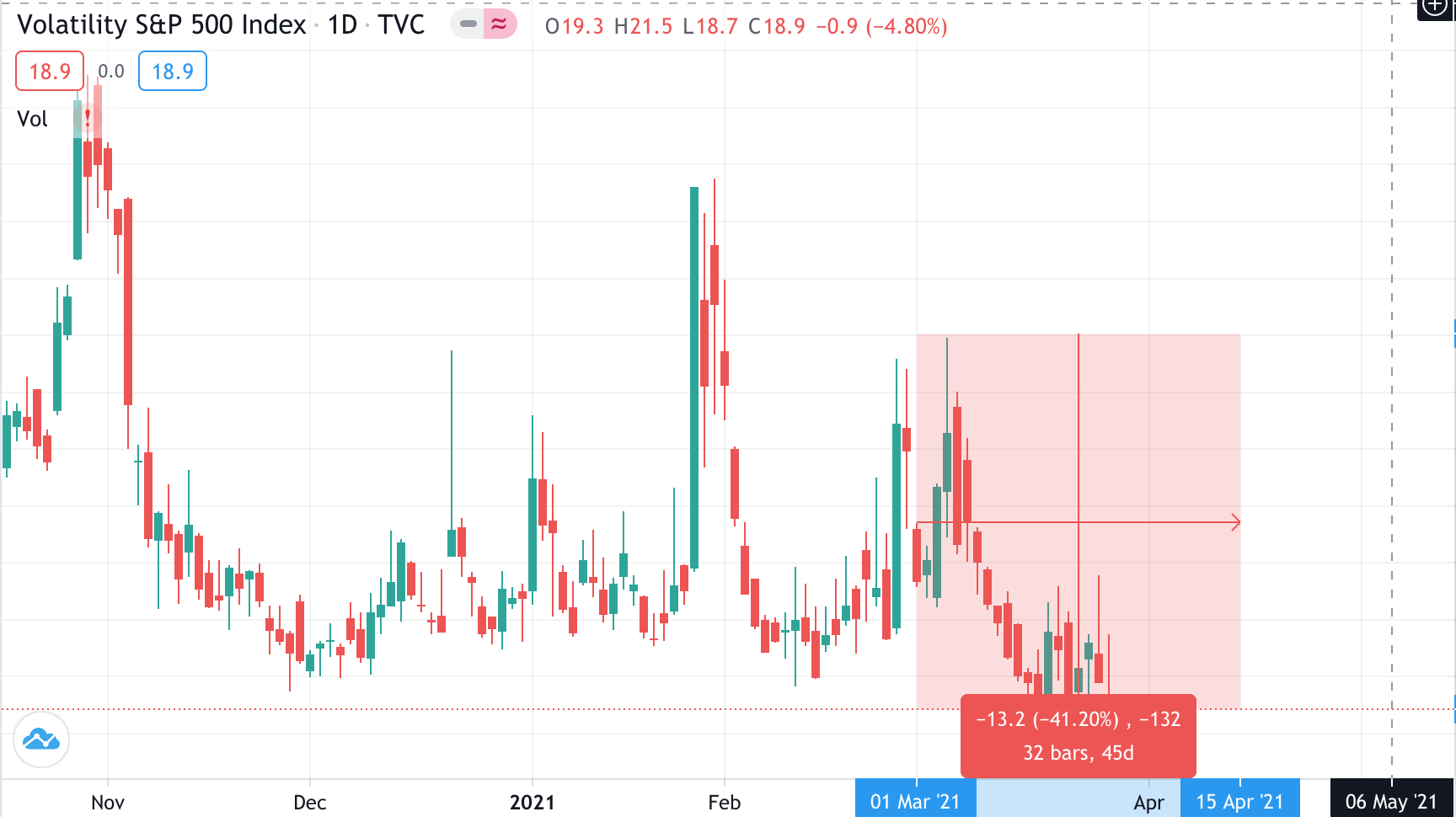 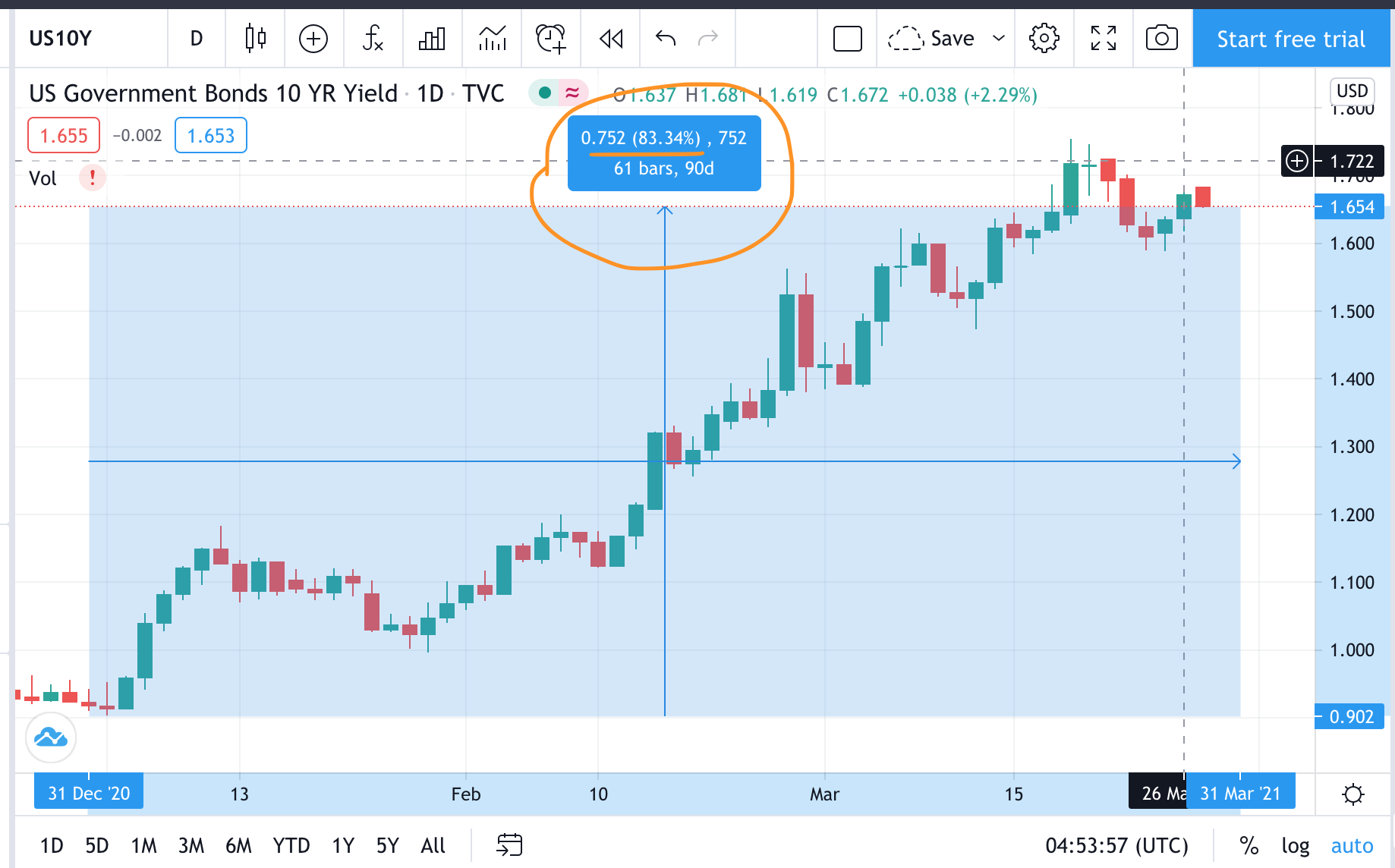 One more thing is that the upcoming week marks the end of the first quarter of the year. This can cause more volatility in the market.

So the overall outlook of the market does not seem impressive and I am not getting my hopes high for this week ahead either. I would rather say, the market will be mixed today and it will either hold or fall slightly. Especially the growth and small-caps will be most affected.

Please provide your valuable comments to this write-up.

Yay! 🤗
Your post has been boosted with Ecency Points.
Continue earning Points just by using https://ecency.com, every action is rewarded (being online, posting, commenting, reblog, vote and more).