Another Bitcoin's energy consumption FUD? Here is why we should not care

Guess who is back? Our old FUD friend.

This is probably the most famous FUD we haver had, you guessd it: the one about Bitcoin's energy consumption! 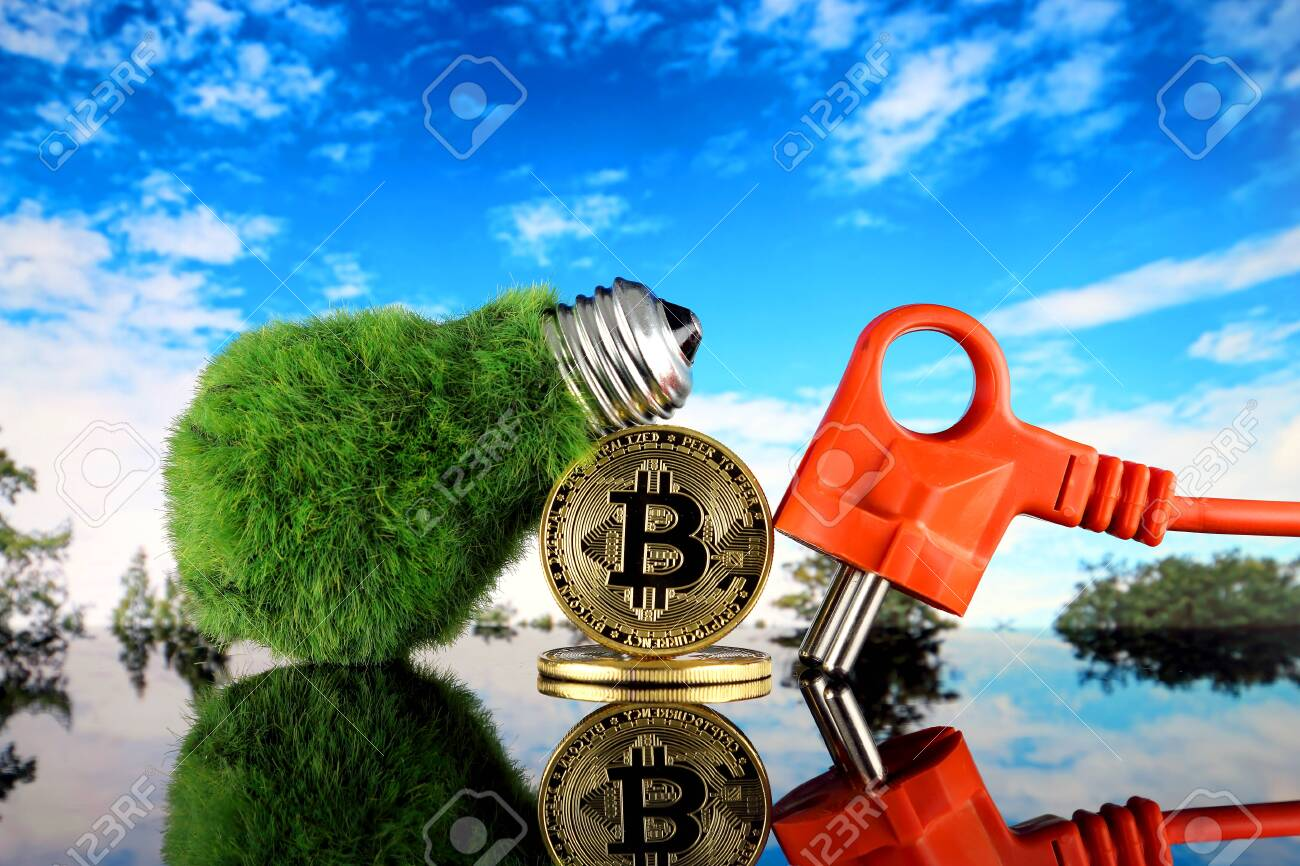 4 months ago I had made and published a video on this specific subject, not much has changed since then I guess.

What is this Bitcoin's energy FUD cycle about?

The Bitcoin network was estimated to consume about 67TWh of electricity in 2020, and its total consumption has already surpassed this in 2021

Estimates for the 2021 Bitcoin's energy consumption are around 91TWh which is equivalent to the Pakistan's energy. 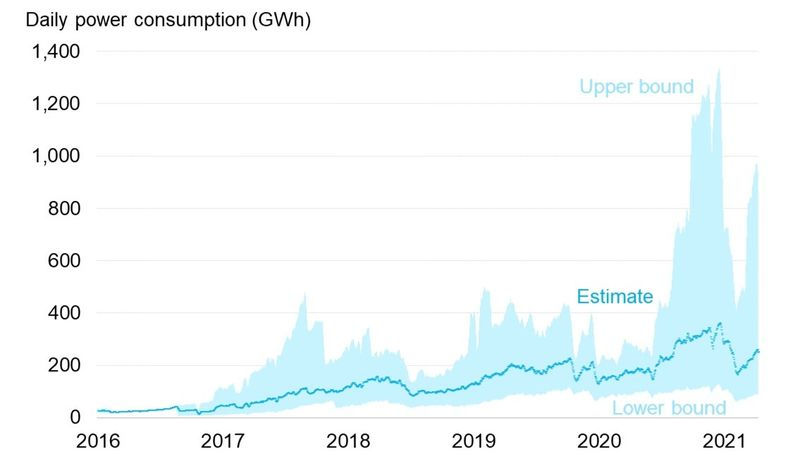 Interesting graph as we can clearly see the end of 2020 and 2021 Bull run followed by the Chinese miners exodus. These mining capabilities came back online during the past 2 months.

Since then, mining firms have moved to Kazakhstan and neighbouring countries as well as to US and Europe.

But we mostly use renewable energy, right?

Well... I thought more than 50% was from renewables but the latest datas from the following report: 3rd Global Cryptoasset Bechmarking Study, University of Cambridge estimates that only 39% of the energy used to mine Bitcoin is clean.

Battle around the figures 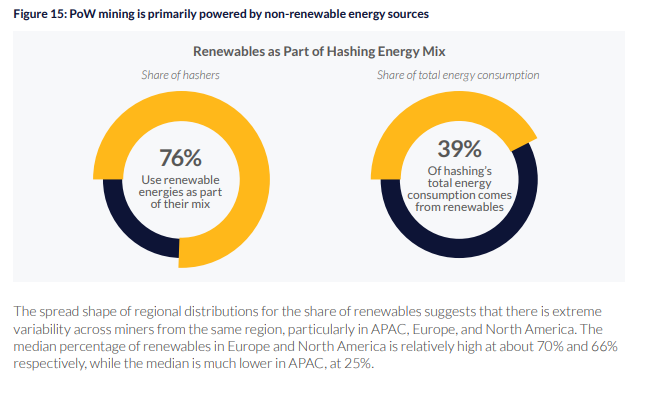 We need to look at the big pictures, yes it is energy consuming BUT what does it bring ?

I do not think that arguing around the % of renewables that would be "okay" is the good strategy. In the end, we will go towards a higher and higher percentage as it will be more profitable for farms to be closer to renewable energy sources.