Guess who's back online? Thorchain !

Thorchain is up +18% during the ast 24 hours. I believe this is the most loved coin in the Leofinance community as there are a lot of users who invested early or pooled assets on Chaosnet. 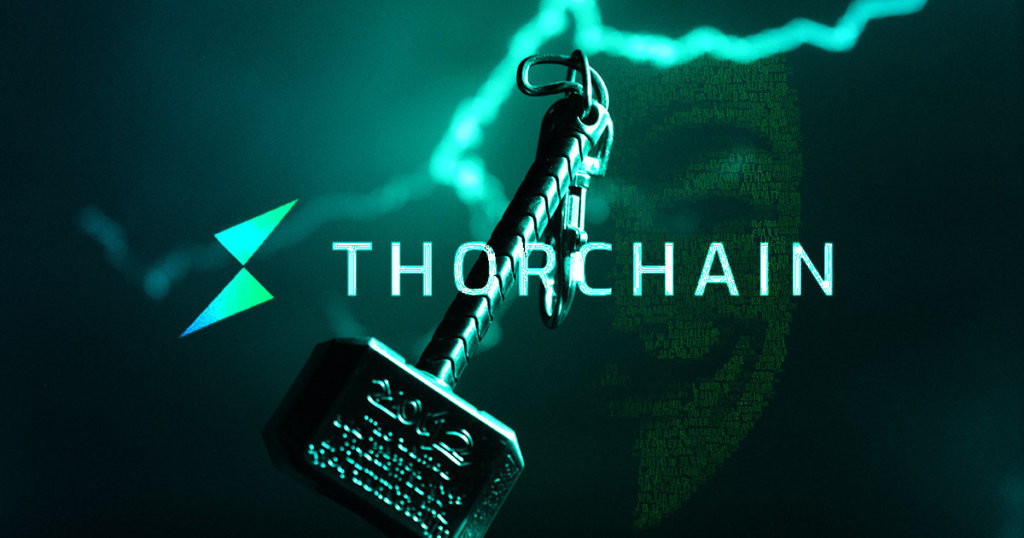 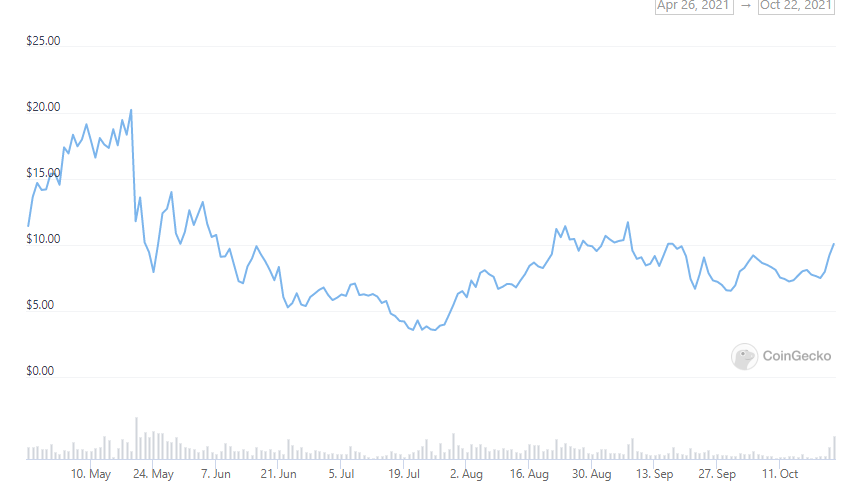 After its launch in April Chaosnet ran into issues after having 2 major hacking incidents which halted the $RUNE Bullrun and the constant increase in the TVL.

This pushed the price of $RUNE to 4-5$. But after a lot of work and development, Thorchain is back !

As a reminder, Thorchain is built on Cosmos SDK.

“[Thorchain] remains one of the most important projects in crypto/defi,” , wrote in a recent tweet.

Devs have not been iddle 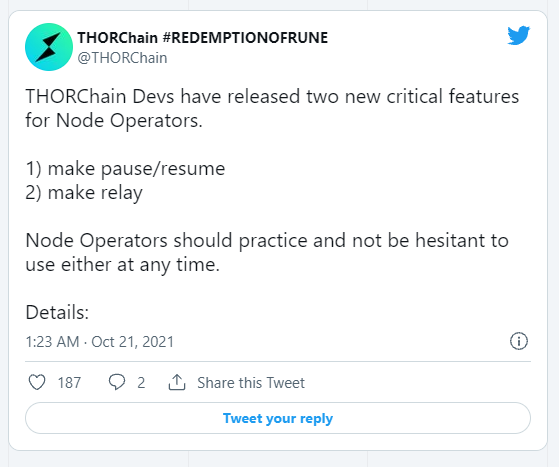 What is make relay?

It will serve as a broadcasting service for validator nodes. The feature will be used to signal support, alert the network of attacks, and explain the reason behind a pause.

Thorchain is on a big move exactly when Leo Mobile is being released... Coincidence? I don't think so :D!*