Article States That Justin Sun and Tron will Acquire Steemit 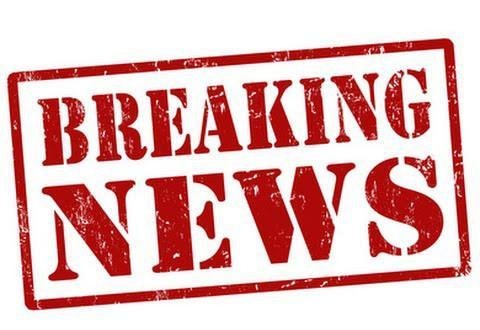 For the record, I am totally spreading an unconfirmed news report. However, it certainly is fun to speculate about it. I have no inside information and have not seen this story confirmed or denied at this time. Of course I consider the story and whether it is true or false. All news is good news!

For fun I decided to buy the rumor and picked up some Steem for the rumor pump.

Personally, I would not mind if someone like Justin Sun who has visibility and assets purchased a controlling share of stake or perhaps the article means he might purchase SteemIt, Inc.

I also want to say the article is very scant on any details or facts, so it could totally be fake news. Also based on our branding it is hard to tell if it means Justin would try to acquire a controlling stake or the company of SteemIt.

In any case even if it is a rumor, it's a fun one. It would be an important merger/partnership between two projects which is exactly what I am expecting to see in the near future. Projects starting to combine resources, communities and other points of synergy.

In my opinion our biggest problem is lack of visibility and marketing and everyone knows Justin knows how to do both.

Sure will be interesting to see how the story pans out, I for one would be fine with the news, if it turned out to be true.

How would you feel?