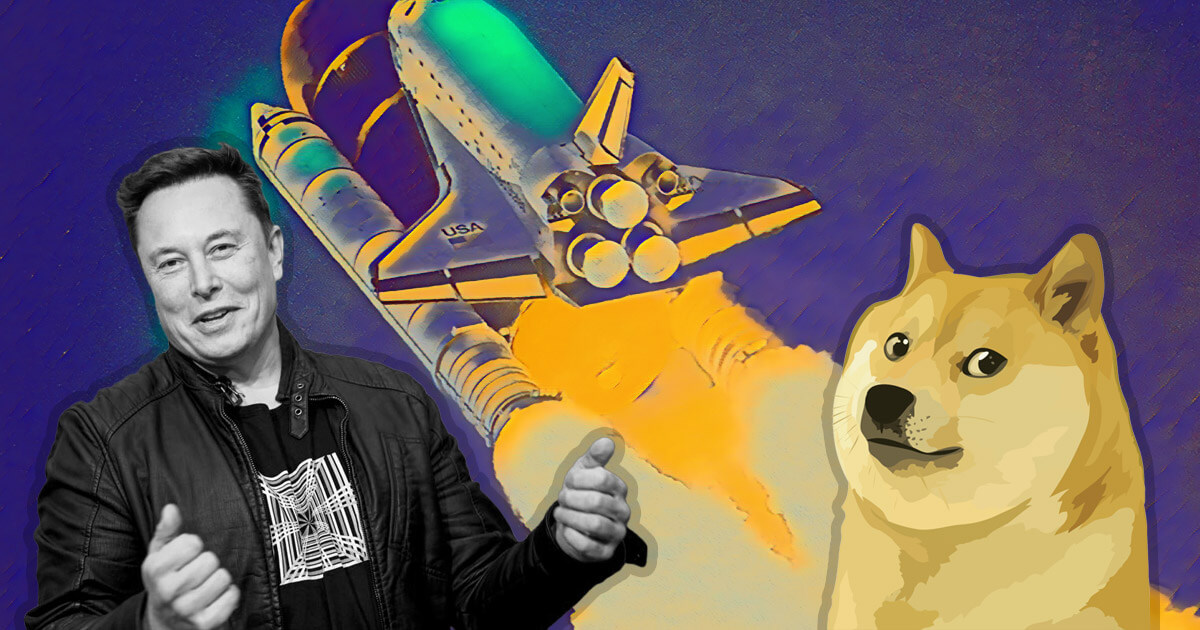 What a crazy and fun crypto day! The top story has to be DOGE, which has gone completely insane. Full disclosure, I owned exactly 1000 Doge, almost as a keepsake, but I sold it yesterday thinking I'll buy it back some day. LOL, but I was clearly a day early. 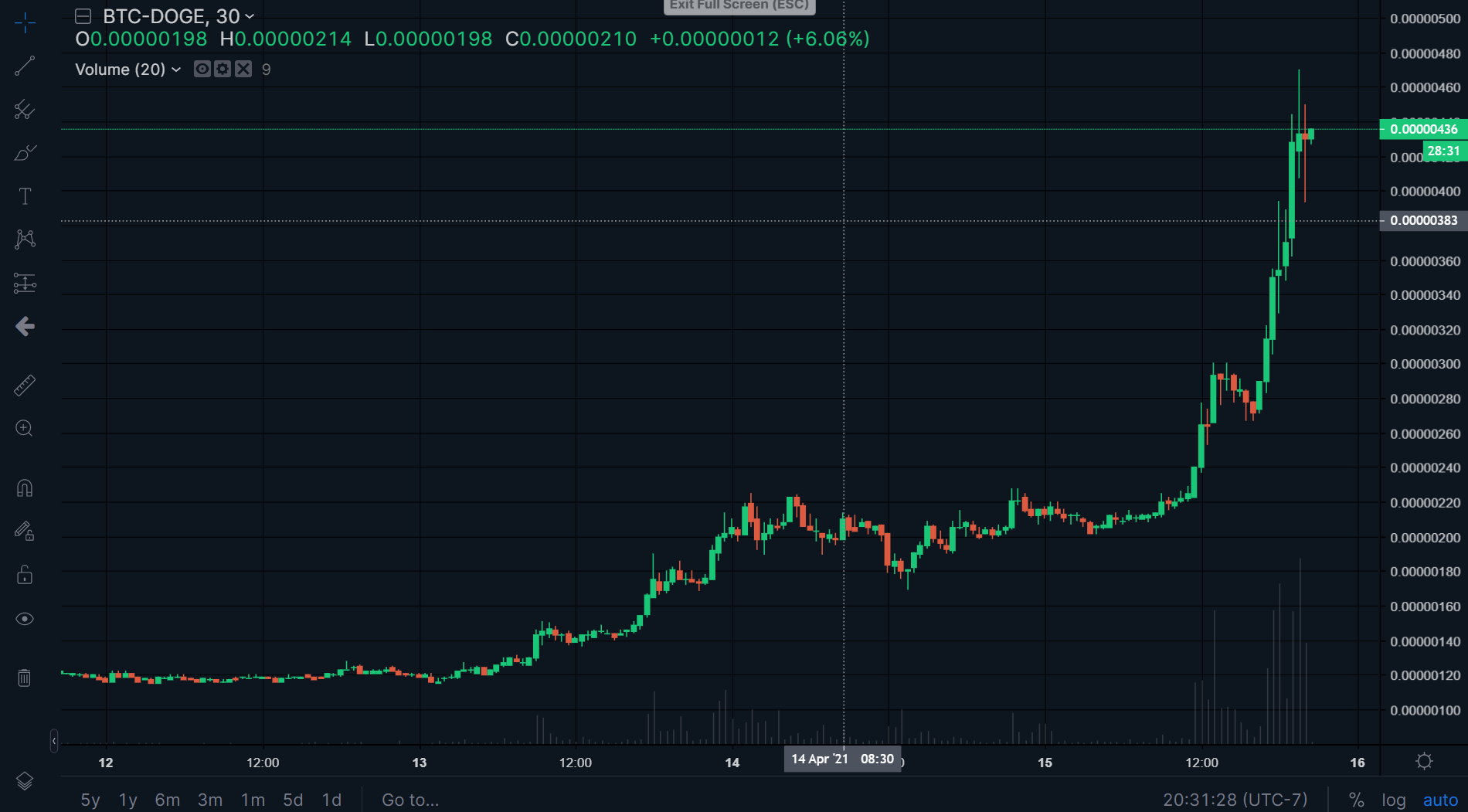 Doge is currently trading at $.27 USD and it's still chugging along. While it doesn't make a lot of sense it's hilarious and fun. Let's admit it, sometimes people trade for fun, profit, and just because we can. Maybe Elon is right and it can hit $1. I have a feeling it will take a heavy dip, but it might not happen fast.

Although the DOGE hype drowned it out another interesting thing was the Berlin HF on ETH. Which is now live and back to running smoothly. However, it did have some problems for a bit which brought many nodes to a standstill.

The stated purpose of the Hardfork is to reduce transaction costs by de-congesting parts of the ETH Chain. Time will tell if it is effective. However, it was not released bug free.

Ethereum's latest network upgrade, Berlin, went live on Thursday morning. But a syncing issue appears to have snarled a number of companies and services that rely on a particular Ethereum software client, including exchange service Coinbase.

As of now everyone is saying ETH is fixed and fully operational. If you are wondering if the broken Hardfork scared investors away, here is the price action of ETH during the trouble. 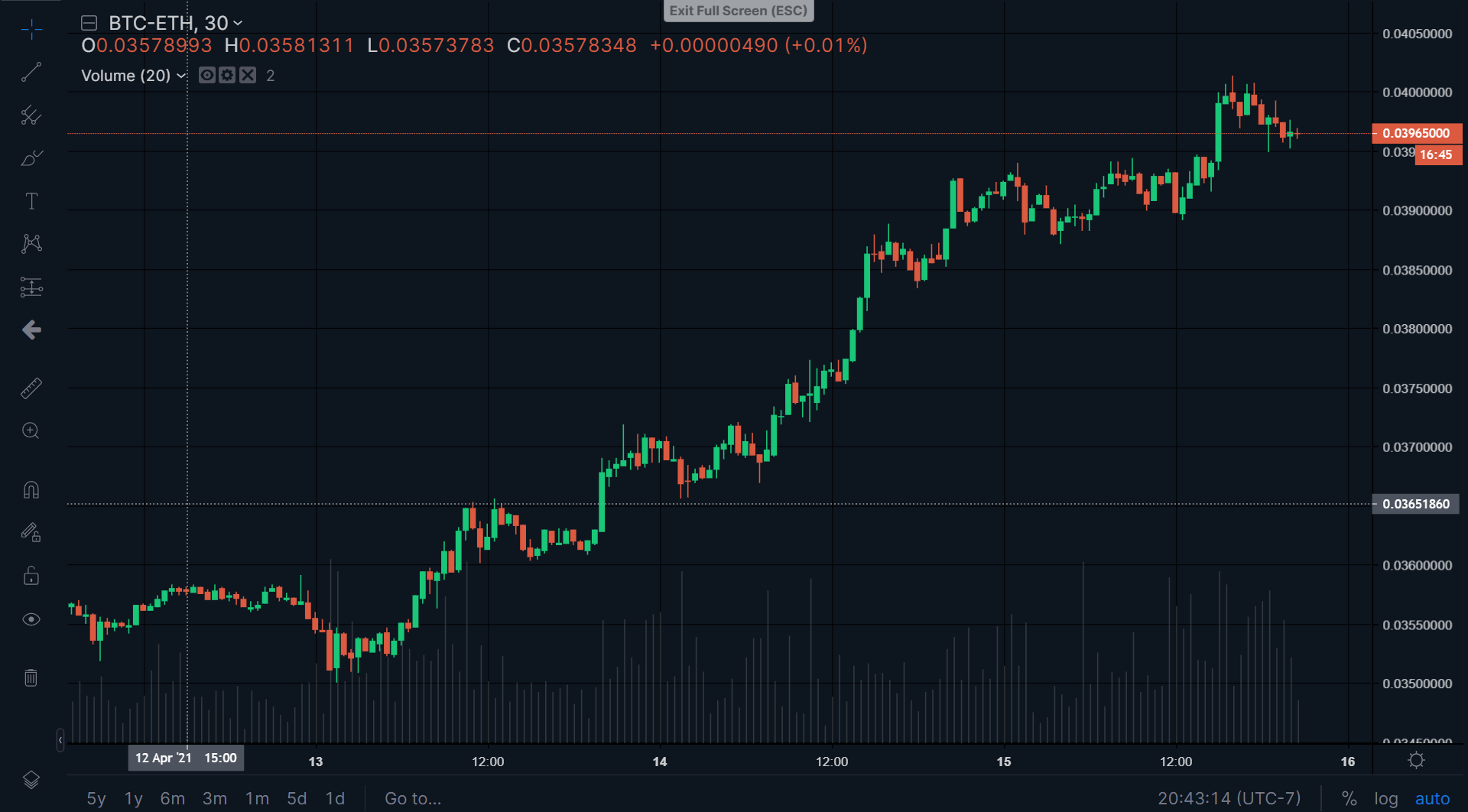 It appears the issue was mostly accepted as part of the upgrade process by most. ETH is currently trading at $2,530.81. Which is near an ATH.

Pretty much everything else in my wallet pumped as well. $Link also achieved an all time high and is trading at around $42, and TRX which traded near a penny for over a year has recovered to $.14

I'm not sure when BTC moves again, but I am loving alt season!

How are you doing?