Moving Forward 3 Seconds at a Time:

The Steem blockchain, our developers and the community have had a busy couple of weeks. With Hardfork 21 and 22 behind us it is time to embrace the #NewSteem Culture.

We are officially in #NewSteem Territory and let's talk about what that means. 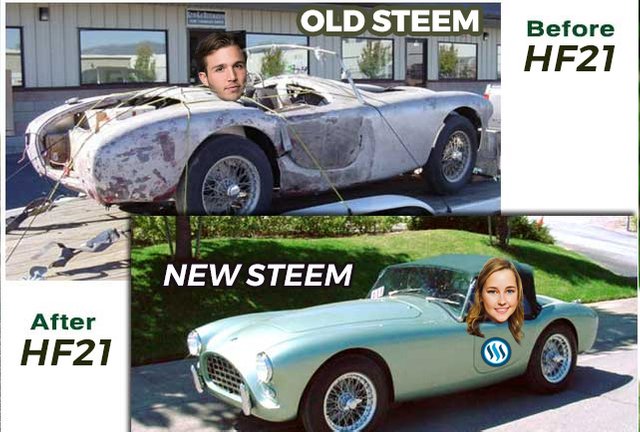 The Mine and its Legacy:

When Steem was launched there were issues with the original mine which left some of our large stakeholders at odds. We have a better distribution now and it is continuing to improve. Dan and Ned are no longer around and whatever decisions and promises they made are in the past. I'm not going to get into the details, because it is the past and it is pointless to continue to discuss it #NewSteem - What's done is done, how do we move forward?

Perhaps as a result of the Mining issues or for other reasons some members of our community have been a bit toxic from time to time. Setting a Culture is dependant on Leaders and Influencers in the Community.

Everyone that holds STEEM, wants to earn STEEM or is Building on STEEM has a shared interest in creating something sustainable and of value. Let's embrace that shared goal. We can continue to fight about the how, but we are on the same team. 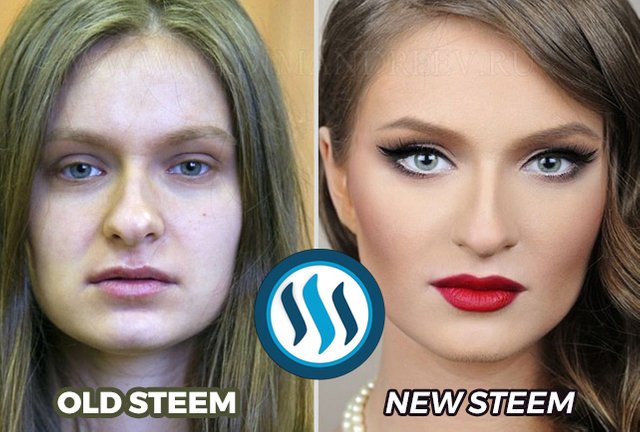 NewSteem is a choice. Yes, the past was messy and had all the issues of a bunch of people who didn't know what they were doing. That's reasonable, because no one had launched a social media platform on a blockchain before. However, we are getting better at this.

The changes in the economic incentives give us an opportunity to do a better job of keeping our blockchain clean and routing new Inflation to people who are adding value.

Recently there has been a paradigm shift that we can and should do this better, and I see most people embracing it.

The distribution is better.

We are getting better at working together.

We have better tools.

MIRA makes it more scalable and affordable for Witnesses and Application Developers.

We have the start of a Community Foundation

We have the SPS (Steem DAO)

We have Steem Engine Tokens and SMTs are up next.

We treat STEEM like it holds value so that it will.

We are more than Social Media Now, we are a Society Powered by Steem.

We having blogging sites, Tribes, Games, Gambling, Markets and Market places, and we are always expanding.

We are Resilient we are working together to get through an ALT coin Depression and if we keep building our rewards will come later.

#NewSteem is here... time to get onboard.

Not many people want to join a team of angry, scared people.

Thriving is an Attitude, it is a Choice, and most people want to be a part of a winning team.