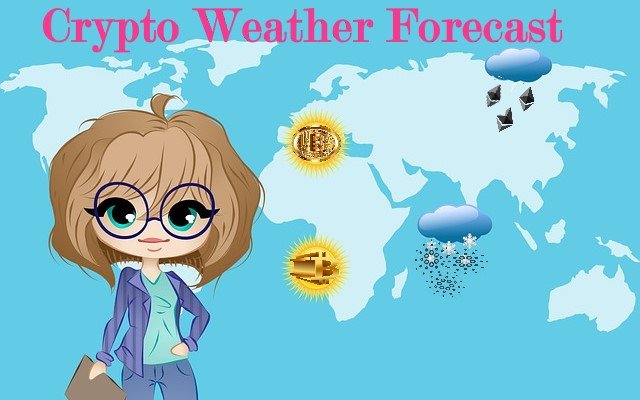 What a beautiful day it is today. Back in the reds after this green storm that seemingly came out of nowhere yesterday.

Seemingly, as the green storm was a reaction on the DXY finally looked like it topped out. At least that was what it looked like during the morning.

Crypto Markets were looking forward to the dollar value finally dropping, maybe a bit too much and too early. Because that dollar was just taking a breather on its way up. Causing Bitcoin to go down once again. But it provided a lovely volatility storm allowing for some nice profits if you were quick enough to catch it.

Now, most of you probably know what the DXY is, but for those who don´t, it´s the price of the dollar against itself. And that freaking dollar has been rallying for a long time. And when the dollar rallies everything else measured in dollars goes down. 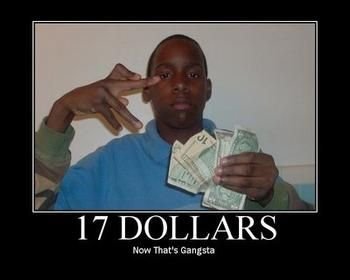 I will not even mention the British pound going down on the dollar. But me, as a Euro Trash baby, I can see that my crypto holdings are worth more in euros than in dollars.

Today the DXY is at 114, one BTC is 18.700 dollars, and that same BTC is 19.500 euros. So in essence all the euros I pumped into crypto these last 6 months have more value now than if they had been kept in my bank account. Of course, I am oversimplifying it a little, but many British pounds are currently converted to BTC. I would say you are a bit late mate, but on the other hand, the pound has still not bottomed out.

These are weird times indeed, we have a recession if not yet here it´s arriving any day now. We have short-term US bonds with better interest rates than long-term bonds, and we have BTC outperforming gold.

Normally I would quote Greenday saying "Wake me up when September ends," as crypto and September do not have the best history. But even that is weird this year. Yes BTC is slightly down against the dollar, but that is because of the dollar being up ridiculously high. 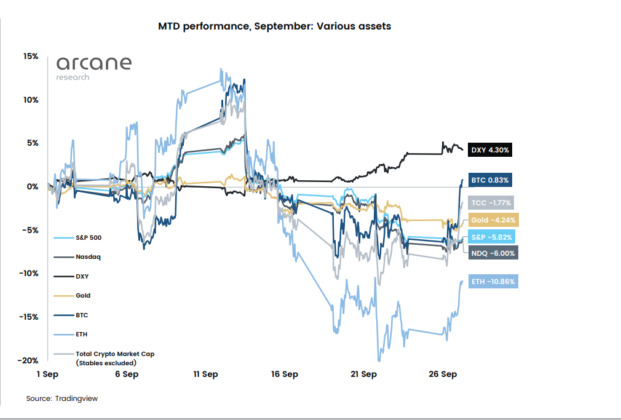 The dollar did well month to date, causing all other assets measured in dollars to do, ehh not so good. Still crypto did better than gold or stocks and BTC did very well being the only asset in the green. 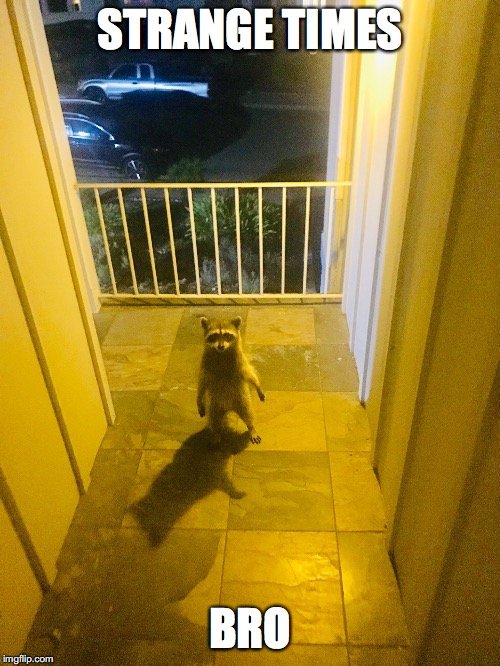 Just imagine when that DXY will go down for real what a jump the market could make.

Now part of that good-looking Crypto September is because of all the hype end of Aug and early Sep around ETH. This pulled up the whole market but in the end, ETH who drove the pump benefitted the least.

So what to expect, well purely on that climbing dollar prices should go down as long as the DXY is going up.

Will it go up a lot more?

Well, in general after such a parabolic rise the DXY tends to calm down and even drop, but we are in a weird situation.

So yes I would expect it to drop, but at the same time look at that early 80s drop after a parabolic rise, because after that drop the DXY went up all the way to 160 and those were weird times as well. Still, that was an outlier, and on average we should top out relatively soon. Once it goes down crypto will see another pump.

Till then we will see these currencies like pounds and euros move into other assets to keep some value. If they keep moving into BTC that will ensure that BTC does better than other currencies. And underline the narrative of a hedge against inflation.

Will this ever end?

Now the end will only come when the FED pivots.

The dollar has drawn investors due to the raised interest rates this year allowing the DXY to go parabolic. As soon as the US Federal Reserve gives in the DXY will come down, and the markets feel relief. This will cause a huge pump. But the FED only pivots when that recession is so close that it will hit the markets very soon. Hence the window of opportunity will be small, so be ready to expect a pump and dump driven by the FED in Q1 of 2023.

In the shorter time frame, the FED will not pivot and the dollar will stay very strong. This will push the rest of the world into a recession first, that is probably when the FED will pivot.

Are we not in a recession yet?

Decrease of Income - Inflation took care of that

High/Increased Unemployment - Not that much for now. That´s what makes this recession weird, but unemployment will grow.

This is about the time the FED will pivot.

The only positive is that this happens during a period when unemployment is low, and many companies are not at full capacity due to a lack of human resources. This might allow a large part of the world population to keep working, work provides income, income ensures spending and that would get us out of that painful recession.

For crypto, it looks like the market is doing better than most currencies, although when a recession becomes undeniable gold will probably outperform crypto gain.

Lots of investments in the crypto-verse have been done allowing it to build and grow during this recession. With regards to the price, a recession will ensure that new ATHs might take longer and the path to recovery is slow and painful.

So where I expected Q4 of 2024 to be the start of the next new bull run, I might want to reconsider that and add a year or so.....if the recession plays out as I expect it will.

A bit more forecast than normal but as I try to make sense of things I guess I better share it so you don´t have to do the same work.

The Crypto Weather Forecast is my take on the crypto market, sometimes serious, sometimes sarcastic, often with a wink, and Always Honest.

Dang, this is all just a lot of heavy stuff. I find it easier just to say markets market and throw my hands up in the air! Put on a nice jazz record, pour a glass of bourbon, dim the lights and let the world melt away. Like wake me up when it's bull season, for real!

Oh that sounds so much better, IDK what happened I got into this mood to figure out how the market would evolve and it ended up being way to much, but I did not want to write two heavy forecasts. So no worries, next time I will make sure it´s sunny and Jazzy

But I like to keep the forecast light, but sometimes I just go down that dam rabbit hole

Dear @whywhy,
May I ask you to review and support the Dev Marketing Proposal (https://peakd.com/me/proposals/232) we presented on Conference Day 1 at HiveFest?
The campaign aims to onboard new application developers to grow our ecosystem. If you missed the presentation, you can watch it on YouTube.
You cast your vote for the proposal on Peakd, Ecency, Hive.blog or using HiveSigner.