Fraud alert❗❗❗ 3 apps that has been stealing crypto currencies for a year now😩😩. Don't fall a victim 🥺

So many crypto apps have surfaced between 2009 and now, some being legit, while others are just in to rob crypto newbies of their crypto currencies. 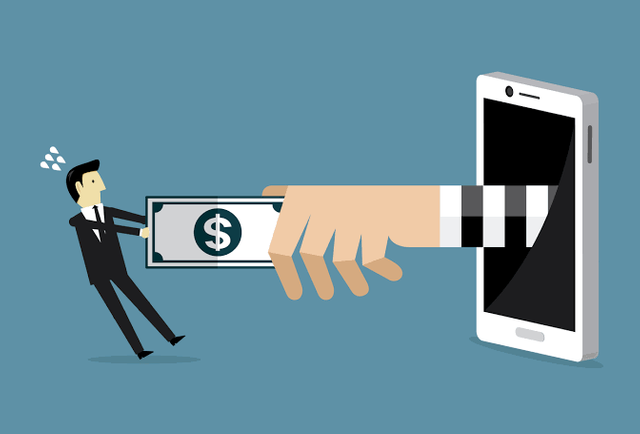 Cyber security researchers have discovered a malware operation, targeted at crypto users with some applications to make away with their crypto currencies, this has been going on for a year plus.

This malware has been in use for over a year now, and was only discovered December 2020.

The new Remote Access Trojan(RAT, dubbed ElectroRat, has been continuously used to empty crypto wallets of thousands of Linux, windows, and macOS users

Three cryptocurrency-related apps deployed in the attack — Jamm, eTrade/Kintum, and DaoPoker — were all hosted on their own websites. The first two are bogus crypto trading apps while the third is gambling based.

The ElectroRat malware has capabilities such as keylogging, taking screenshots, uploading files from disk, downloading files and executing commands on the victim's console

The malware has been written in a multi-platform programming language called Golang which makes it harder to detect. The security firm stated that it was uncommon to see a RAT designed to steal personal information from cryptocurrency users that was written from scratch, adding;

“It is even rarer to see such a wide-ranging and targeted campaign that includes various components such as fake apps and websites, and marketing/promotional efforts via relevant forums and social media.”

So it's very advisable to be protective of your crypto assets, be sure you have the original app and not the fake one.

Crypto scam is on the rise, and everyone needs to be vigilant