Can Ethereum Flip Bitcoin And Take The No. 1 Spot? 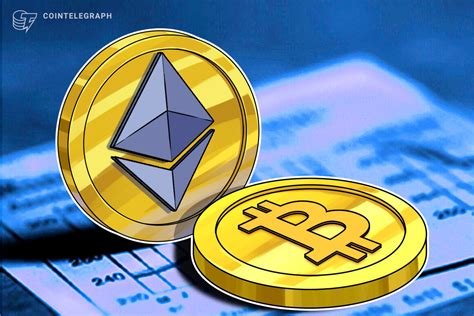 I won't be the first person nor the last person to write about this. If you've been in the crypto industry for a while you must have heard of it been discussed. Ethereum is a sleeping giant and Bitcoin is a whale dominating the ocean. This post is about my perspective on the topic and what I think will happen.

Whoever first enters an industry has the first mover advantage and the potential to dominate it. Bitcoin is the first cryptocurrency, it has become synonym with the word crypto. To most people what comes to mind when they hear crypto is bitcoin! It is at the front door of the crypto industry and everyone learns about it first before the rest.
Satoshi Nakamoto, the founder(s) of bitcoin said it's the future of money beyond the control of any government. Bitcoin was created around 2009, just after the 2008 market crash. Bitcoin's main use case is an asset; a store of value. However, since it's the future of money, it is also used for transactions.

When Ethereum came into the picture, the community decided to take a different angle; Utility. Ethereum attracted developers to build on it's blockchain. All kinds of developers were using the platform to build different kind of projects; NFT Marketplaces, DeFis, DAOs, etc. A telling feature is smart contracts. Smart contracts are the agreements coded on the blockchain and they execute themselves on the fulfillment of certain pre-set conditions. There are many dapps on the platform across different industries from health, telecommunications, finance, retail etc.

Ethereum’s goal is to become a global platform for decentralized applications, allowing users from all over the world to write and run software that is resistant to censorship and fraud.

Cryptocurrencies are volatile and Bitcoin is no exception. With the price fluctuations it's hard to make it as a means of transaction. Stablecoins try to solve this problem. A stable coin is a cryptocurrency that is tied to an asset(e.g gold) or fiat currency in order to stabilize it's value and price. As a store of value, bitcoin is unparalleled. Investors prefer bitcoin when investing in the crypto space. Businesses, governments and financial Institutions test the waters with bitcoin. Also most online and offline stores use bitcoin as the first means of payment in crypto. It is the original cryptocurrency!

However, Ethereum has more daily transactions than bitcoin. There are 120M ETHs in circulation and 19M BTCs. This has to do with the limited supply of Bitcoin, only 21M. Gas fees and scalability are the main cons of the Ethereum blockchain. Competitors like Polygon, Solana, Cardano, Avalanche and Binance Smart Chain are capitalizing on that wooing developers to their platform. They're appearing on the rearview mirror of Ethereum. However, Ethereum is stepping on the gas with the launch of Ethereum 2.0 which is meant to solve the fees and scalability problem. This will be a transition from a proof-of-work to a proof-of-stake algorithm. 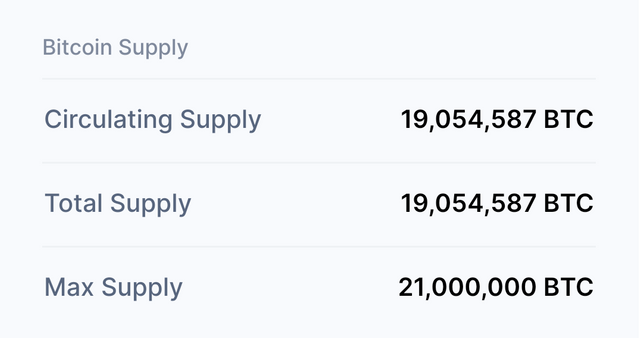 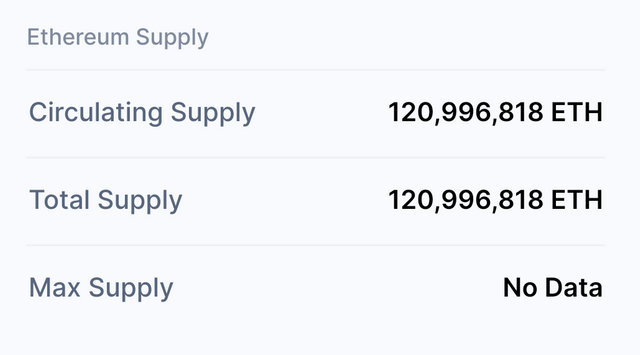 Bitcoin is clearly on the top and will remain so in the near future. Ethereum has some issues to deal with to better prepare for scalability. Competitors are already catching up to it but Ethereum has the '1,000 loyal fans' effect which helps a bit. Bitcoin has maximalists and cemented it's position with 46% market dominance. The only potential I see of Ethereum taking the no 1 spot is if one of the dapps built on it explodes mainstream just like what Facebook did back in 2010s. This can happen but not right now, we're still in the early stages. I guess time is the deciding factor.

Congratulations @youngkedar98! You have completed the following achievement on the Hive blockchain and have been rewarded with new badge(s):