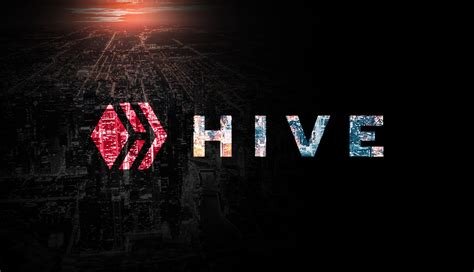 The movie star aka Hive is on the spotlight after spending some time producing the film. I guess some weird media buyers like the film so much that they think it's time for talent showcasing. Don't worry, the movie star wouldn't disappoint, it'll gobble up all the attention.

Hive had a big boost in the crypto rankings going from being at the Top 200 to entering into the Top 100. The Koreans are behind the price jump so I think there's nothing to be overly excited about it. However, they have also done us a big favour. With the jump in market cap and getting on the top 10 of the movers and shakers , Hive has been put on the spotlight. Can Hive take advantage of it? 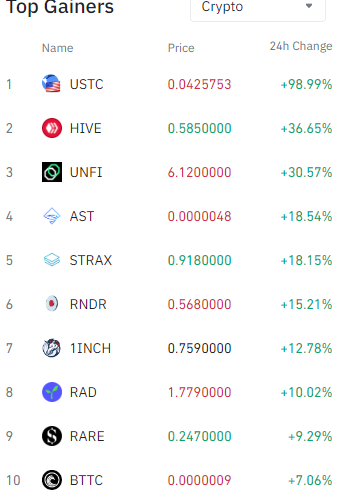 Not often do you see luck come your away and you unexpectedly find yourself on the radar. Nobody actually expected this, not even predictors. Many industry experts - and noobs also - will know that Hive exist and dig deeper into the rabbit hole to find out what it's about. Even if the person knows about Hive before, he or she can decide to check up on it again to see the progress and what not. Who knows, the person might get swayed by the progress or potential and decide to join now?

Any institution that keeps an eye on the crypto market is going to hear about Hive.

Selling Hive to the masses has become easier. For now, we can skip the awareness part. Potential users are already on the cliff, Just give them a gentle push and they'll jump in. On the capabilities side, Hive is unmatched. So it will be able to attract creators, businesses and especially developers. I think that's a great Unique Selling Point (USP), it's capabilities compared to other blockchains.

Articles might also be written for free (It will probably be in the trending section) by crypto media outlets describing the current price uptick of Hive. This has the potential of been read by more than a thousand people. I hope it gets written by an undervalued assets admirer lol.

When investors learn about Hive and see how undervalued it is, they might decide to add it on their investment portfolio. But this will be the long term thinkers. Investors looking to 10X their investment in a year or two might not be so lucky.


Clearly, The current price jump is doing a lot of good to the community, the enthusiasm is through the roof. Getting attention and seeing the estimated account value spike is a nice feeling. Hive veterans could decide to cash in on some profits. For us newbies, we can just wet our emotions.

I wonder what will happen when the Koreans dump the price especially from the perspective of outsiders looking in? How will it be if the Koreans or any other party decided to pump a billion into trading Hive making the price skyrocket and then later create a sell off? Price is a very attractive metric to measure the value of a project but this trade swings tend to create a mispriced valuation.

However, the opportunity of been able to be on the spotlight can't be ignored. This boost the overall growth of Hive. It's also a testing mechanism on Hive's resiliency.

Thank you for taking the time to read this, I appreciate your support!

The Pump of a price (people buying big quantities) can create small exposure for the platform/network and that can help with the overall boost it it, it's a big hype with a small promotion behind it as a result, well said.

Thanks for the reply, you summarized it quite well!