BOLD: Bitcoin Will Collapse Down To $33,000 by October

Based on the historical charts in July of 2017, Bitcoin's trading performance started a bullish run all the way up to December of 2017. That is a 5-month explosion topping to almost $20k in the charts. 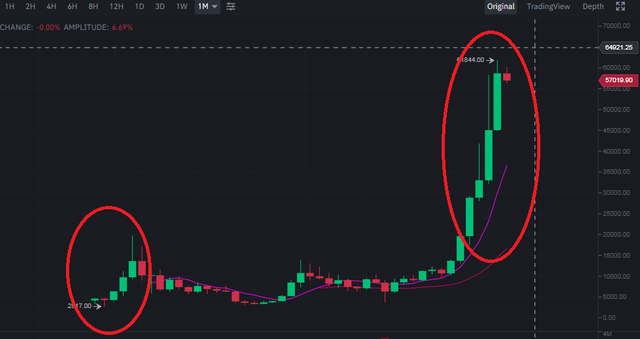 And from there it sky-rocketed to new heights.

The bitcoin rise in price was catalyzed by the 3 stimulus bills pumped into the the US and the UK economies. The crypto-investors from other countries bought into the price hype and largely contributed to the price increase, as well. America is the barometer of the world, simply put if America will collapse then surely the rest of the world will follow her.

If you can remember Bitcoin drastically collapsed in March-April 2020 due to the US nationwide lockdowns and then followed by the entire world issuing their own lockdowns forcing the worldwide economy to a halt. 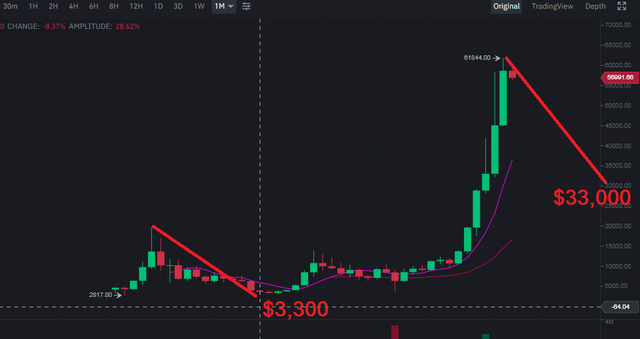 Bitcoin's predicted price after a 'collapse' by October 2021

Bitcoin is over-priced , it is exponentially over valued if you look at it in just a short period of time when it topped $61k. This was driven by mass ecstasy about the cryptocurrency market brought by the stimulus checks, and thanks to the big players like Elon Musk, Michael Saylor, Max Keiser, etc. 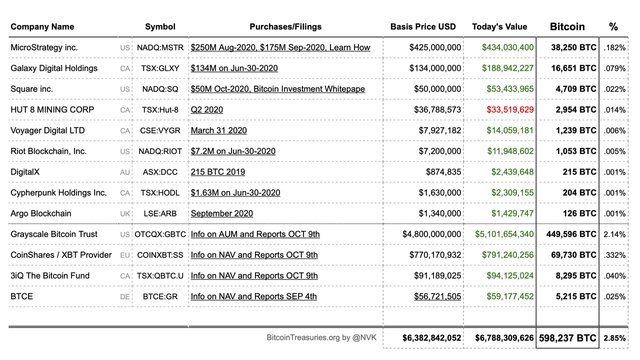 My prediction is based on the impending economic catastrophe which will be caused by more and more lockdowns in the future. Yes, the more lockdowns cause more unemployment and more businesses gone to bankruptcy. $33,000 is still an expensive price for Bitcoin, nonetheless.

But don't we worry. Why, because in my analysis and of course the history of Bitcoin always shows once it dipped down to it's lowest level of $33k then a new base will be built and from there it will slowly recover back up. 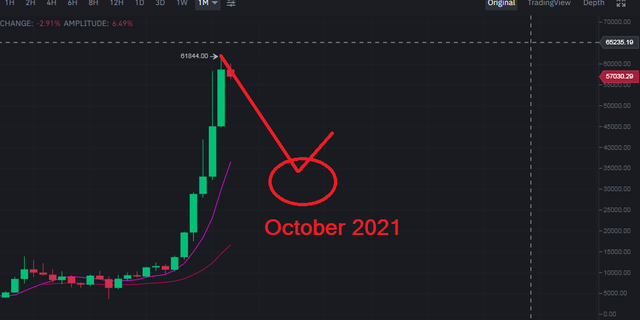 Bitcoin is here to stay, blockchain is not gonna go anywhere. Bankers will adapt to to it just like what Visa and Paypal are now doing.

My Price Signal for 6-Months