How Democrats are Weaponizing Anxiety, Panic and Terror to Transform America

Question: What do each of the following problems, which together are currently crushing the United States of America and her people, have in common?

The COVID-19 pandemic and its arbitrary and contradictory lockdown, mask and “social distancing” mandates, plus the relentless campaign to force everyone to be vaccinated with an experimental drug even if they’re young, healthy and face very little risk from the virus, or have already recovered from COVID and possess superior natural immunity; “Climate change,” which according to America’s ruling elite, threatens the very existence of life on earth unless a radical new global “reset” is implemented immediately. 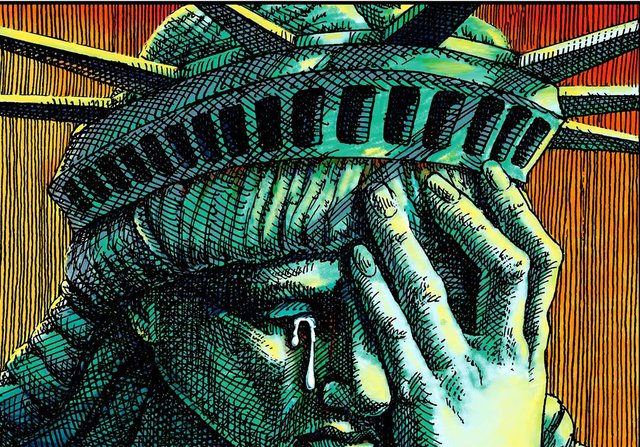 It also serves as a pretext for the Biden administration’s sabotage of America’s energy independence and destruction of thousands of high-paying energy jobs, as well as astronomically expensive “Green New Deal” programs and indoctrinating millions of school children with scary predictions of near-term death; The elites’ indictment of America as irredeemably racist, which justifies and encourages Marxist revolutionary groups like Black Lives Matter and Antifa to perpetrate an ongoing campaign of intimidation, violence, arson, vandalism, monument-destruction, looting, assault and murder in cities throughout the country.

These same groups also deploy menacing mobs to the homes of politicians, journalists and others with whom they disagree – spray-painting curses and shouting threats at the home’s occupants. The vilification of federal, state and local law enforcement as “systemically racist” and the actual “defunding” of police departments, resulting in an immediate and totally predictable rise in violent crime. At the same time, George Soros-funded far-left district attorneys around the nation are releasing violent criminals from prison into the general population; “Cancel culture,” which revels in the rampant firing, doxing, boycotting, humiliating and “canceling” of innocent people – often destroying their lives – solely for expressing opinions contrary to the unhinged and destructive views of the “woke” left; Big Tech monopolies including Google, YouTube, Facebook and Twitter daily banning, censoring, de-monetizing and otherwise suppressing conservative, Christian and pro-life views. 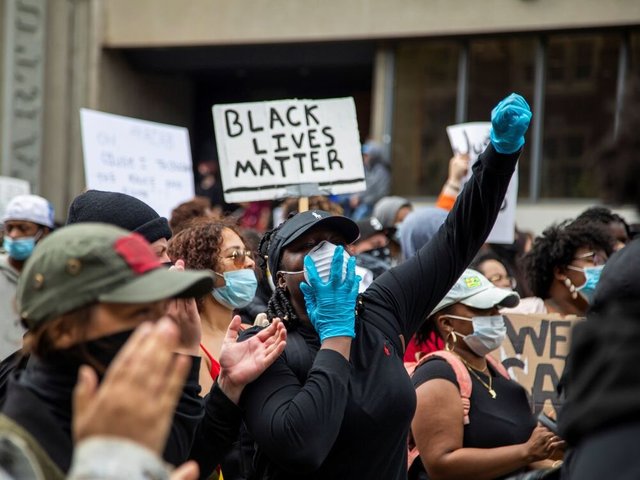 The fact that they could permanently ban a sitting American president and leader of the free world, which they did with impunity, proves they can ban literally any person, entity or expression at any time for any reason or no reason – amounting to complete totalitarian control of America’s most prized constitutional right, the freedom of speech; The demonization of conservatives and Trump supporters as “violent extremists” and “domestic terrorists” and the construction of a seven-foot-tall metal fence topped with razor wire around the U.S. Capitol, along with the deployment of thousands of armed soldiers to protect Democratic politicians from an unseen and nonexistent enemy. What unites every one of these – and many other – current assaults on the minds, livelihoods, families, freedoms and happiness of Americans can be summarized in a single word: Fear. 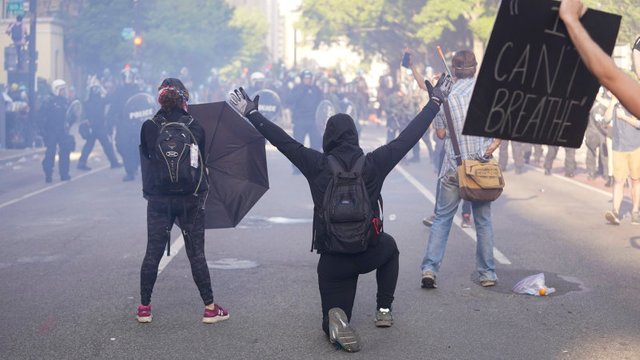 The Biden administration, which, behind the tightly managed daily puppet show consists of a group of far-left radicals feverishly working to transform America into an obedient and subservient socialist state, rules through fear. Totally unable to deal with any actual challenges to America, the current administration is subjugating citizens of the freest nation on earth by using the same methods totalitarians and tyrants have always used to dominate a society: Deliberately instilling into the people mortal fear and hatred toward nonexistent or exaggerated threats – and toward one another. As bestselling author and national radio talker Dennis Prager sums it up,

“The dominant force in America is fear of the left.”

But help is on the way.