WAIT! Why Airdropping Free Money Will Collapse The Economy

Free money from the government being given to the masses (just almost literally airdropping these checks), to be honest it will not live long. 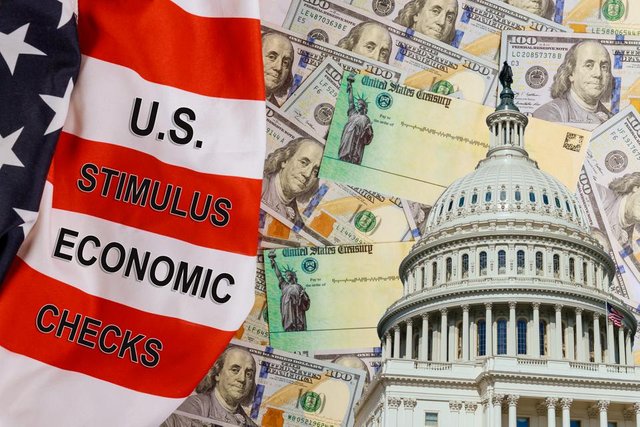 The stimulus money will further financially drain the poor and the middle class.

Why Is This A Bad Idea?

To better understand what is happening to our economy let us familiarize what is Good Money vs. Bad Money. This is from Gresham’s law. It is the concept of good money (money which is undervalued or money that is more stable in value) versus bad money (money which is overvalued or loses value rapidly). The law holds that bad money drives out good money in circulation. Bad money is then the currency that is considered to have equal or less intrinsic value compared to its face value.

In today's reality these stimulus aids are referred to as bad money.

Both Trump and Biden administrations' initiative to print more and more money almost unrestrained will simply ruin the economy to its knees. I really wonder if the two political parties are either aware of this.

Printing more money and along with it are the never ending taxes. Instead of helping the poor and the middle class the 'bad money' being airdropped is not helping them by adjusting to the inflationary effect it has brought to the economy.

The taxes are crippling the people, therefore it is just useless.

To further understand what inflation is, let's observe what the law of supply and demand does to an economy. Say for example, Biden gives every citizen of this country $500. Next thing is, majority of the people who received money then decide to buy iPhones since this is the most attractive gadget out there today. 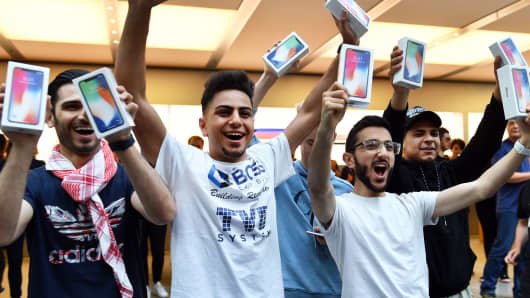 Now what will happen to the Apple company if they become overwhelmed with high demands of iPhones? First, Apple's distributors will run out of stock. Second, there will be a long queue of pending orders and deliveries. Third, Apple's factories will be scrambling to meet the demands of the consumers. Fourth, Apple will then be pumping up their raw materials in order to build more iPhones, this time they will be ordering and oursourcing from their suppliers the raw materials needed to build phones. Now, what happens is a chain reaction. Apple's suppliers of microchips, circuit boards, led screen, casings, etc. would also be scrambling to find their own raw materials needed to build those electronic parts. 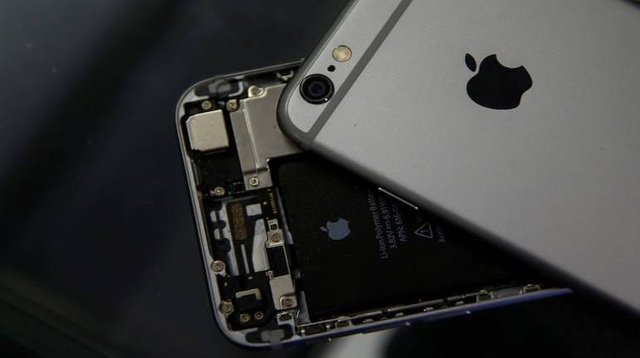 Now, going back to the law of supply and demand. If the supply is low but the demand is high, certainly the market price goes up and vice versa.

What Apple would do next is to raise their iPhone price higher because of the chain reaction that was mentioned above.

Now, guess what will happen to the $500 dollar airdropped to each and every people - it eventually losses its purchasing power or the value of the money diminishes (unless if there is 'manipulation' of the market price, of course). It's as if the free money or stimulus did just nothing - nothing at all in a supposed plan to ease the financial troubles of its people. This is what we call inflation and in inflation lot of businesses bankrupt and unemployment skyrockets.

This scenario I described above co-relates to almost every other thing in the economy - in clothing industry, e-commerce development, tourism, oil, manufacturing, aviation, shipping, and all.

Though, some people are now getting smart they are investing it on cryptocurrencies, and metals.

What these government 'experts' have done is they are paying the people not to work. The bad outcome is, it will just create more poor people and poor people now become poorer, thus ballooning massive poverty. 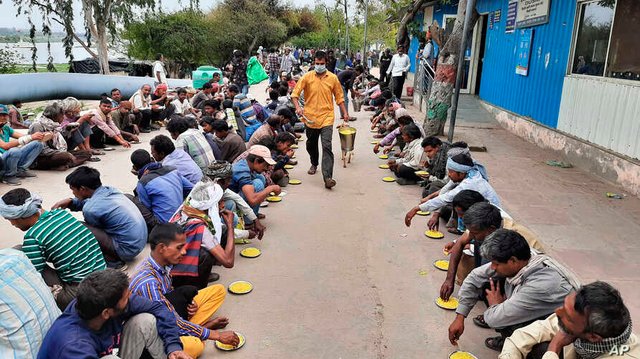 What Is The Real Money?

Gold and Silver is the real money. The nature of both being scarce makes it more valuable through the test of time. And of course Bitcoin and Ethereum cryptocurrencies aka virtual money is gaining more value every single day. The fake money are the money these central bankers are printing today.

The moral lesson is to start being smart and invest for real money.