The Mandalorian: the eulogy of the simplicity

And The Mandalorian is finished too. It did so between the release of Star Wars chapter 9 and the end of 2019. Disney made her debut with a bang, setting off incredible fireworks with her first television creature. The ending of The Mandalorian was perfect. Perfect because he was able to accomplish everything he sowed. Perfect because it showed no inconsistencies. Perfect because it mixed action and construction. Perfect because he didn't try to surprise with rash and improvised solutions. Perfect because it has fit nicely into all the mythology of the Star Wars universe.
Jon Favreau built 9 very simple episodes but they worked very well because everything seemed to be in its place. A great lesson from the director to all those who sow a thousand clues, bring plots and characters to the limit and then derail when they have to finish their stories. Favreau didn't improvise. He followed the most basic rules of screenwriting and directing, raising them to their maximum. There are many examples to be made. Throughout the season, clues are being spread about Mando's alleged rage against the droids. The genesis of this hatred is shown in the last episode. Everything is very simple, almost predictable but powerful precisely because it is fluid in its flow and above all because that construction of Mando's character is linked to another typicality of his: the never having to take off his helmet in front of others. He will and he will do it right in front of a droid's eyes. Once again, everything is simple, almost elementary but perfect and powerful. The Mandalorian lives of these almost scholastic, textbook moments, but they are all made in the best way, generating great enthusiasm in the spectator. Baby Yoda remains the TV personality of the year, now an uncontrollable world phenomenon.
A resounding debut for Disney + that gives us hope, in view of the next seasons of The Mandalorian and all the other TV series about to arrive on screen in 2020. 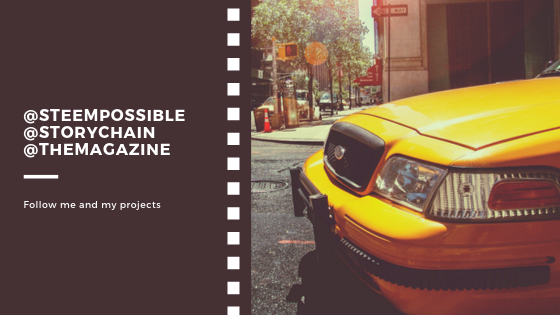