Did Jew know? In 1913, the Federal Reserve was born on Hanukkah!

December 23rd 1913, Christmas-eve-eve, birth of the Creature from Jekyll Island. Those who know about it, like you and I, have often speculated that it was pushed through on that particular day because everybody was busy with their families. 99% of America was Christian back then, and Congress was all but completely empty. Just a few men met to hold a quiet vote and create the most powerful private bank in history. But is that the only significance to the date?

Yesterday was December 23rd 2019, which was Hanukkah. Because of that, I did a little research into it. This Jewish celebration happens sometime in November or December each year, the fluctuating date determined by obscure religious meaning. Many outsiders assume that it's the "Jewish version" of Christmas. It isn't. Hanukkah is the celebration of Zionists taking land from Greek Atheists and claiming it for the god of the old testament. Nothing to do with Santa, or Jesus, or Solstice. It's about conquering people seen as inferior, celebrated with candelabras, cheese, and fried foods.

It was ridiculously tough for some reason, but I FINALLY found a list of Hanukkah dates going back over 100 years. I decided to check out when it happened to fall in 1913, and lo and behold, it coincidentally was ALSO on December 23rd! 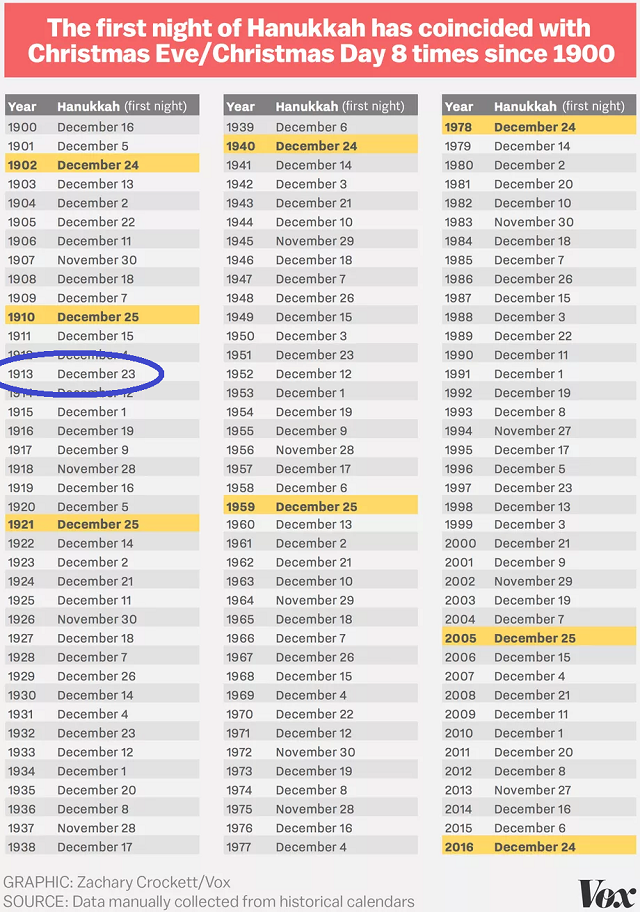 They birthed the Fed on Hanukkah.

Why have I never heard anyone mention that, not in hundreds of articles and speeches on the topic?

Symbolism, numbers, and dates are incredibly important to these people. They didn't do it December 23rd just because it would be quiet in Congress that day. They did it to send a message about (((who))) controls the USA.

And remember, don't talk about this on FaceBook, YouTube, or any of the other mainstream sites. You'll be banned, deleted, and it will be made to appear you never existed. Oh, and discussing censorship now leads to the same treatment. 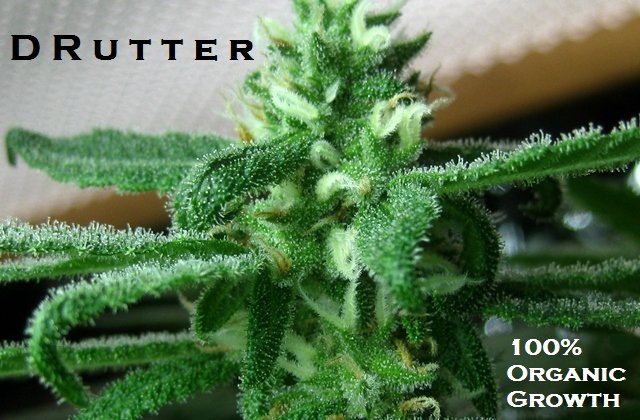