What are your steem and BTC predictions these days? 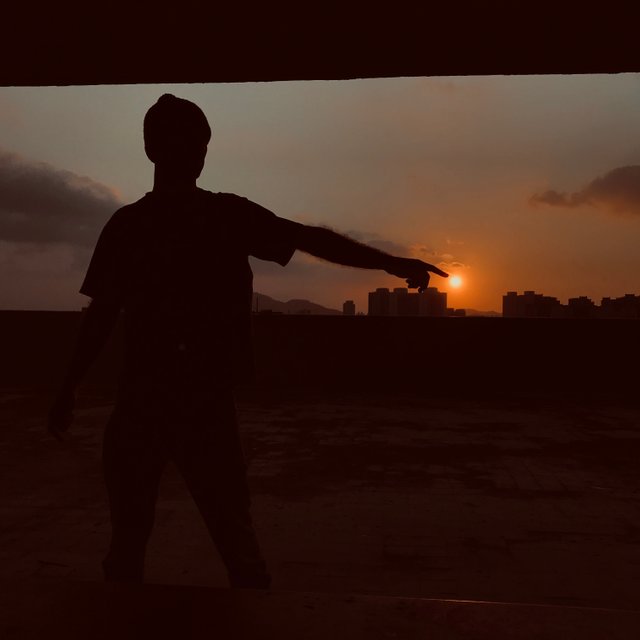 The king of crypto

My predictions for BTC are a lot less out there than they used to be. I don’t want to say more realistic because anything can happen but It seems pretty clear that 2017 was akin to the .com bubble and that we were, for the most part in denial about it.

Just imagine holding on to that amazon stock the whole time until now.

So yeah, maybe it’ll be another 5 years before bitcoin reaches all time highs. Maybe longer. Maybe not. I think these are all possibilies we need to face if we are going to stick around here.

It’s not hard for me. I earned 60% of my crypto through steemit which allowed me to make some friends who are worth way more than the amount in my crypto wallets. Another 20% I earned through teaching which was fun enough. The other 20% I was just throwing out into the ether, hoping it would come back to me, bigger and better.

I think BTC is going to play around in the 8k-14k range for a long time. I’m thinking 1-3 years. After that, we could take off again but I don’t anticipate we will break 50k in the next 5 years and if we do it will crash back down to 20k and stay there for as long as it takes to recover to 20k now.

So if we ever break 50k, it will likely be nearly a decade later. That means, unless you are playing with new coins that become riskier and riskier as the market stabilizes, the best we can hope for under normal or unfavorable circumstances is 2x-5x from current prices, and that is a pretty optimistic view that doesn’t take into account the problems wide scale hacking, bigger scamming and more concrete and unfavorable regulations could cause.

Yes, bitcoin reaching 1 million is possible, and not unlikely but it may take half a life time. It may even take longer. Perhaps it will be another coin that becomes everything we hoped bitcoin would become and perhaps it isn’t even invented yet. We can only guess and enjoy the ride. This is no longer a get rich quick thing for the vast majority.

So I am happy x2ing what I have now and trying to get my hands on 1 btc before we pass 14k. Realistic and ambitious for me right now. Managed expectations. I’ve found much more for me in my physical life than I had when I started all this so I’m thankful for it all.

Imagine if steem reached $20 before bitcoin fully recovered. How amazing would that be for all of us? I’d love if it happened! But I’m not counting on it. That would be more than a 100x from where we are now. $2 steem would be more than a 10x. That kind of growth is happening less and less in crypto because the whole space is stabilizing.

So imagine for fun! I mean it COULD happen and maybe it will. Don’t count on it though. I see SMTs and communities are FINALLY coming together. That could be huge for the platform and the price of the coin. But not 100x huge and probably not 10x huge.

Things only grow 10x when hype is insane and unreasonable. We’ve been there already. I think the best we can hope for is a rekindled interest which may lead to a stable $0.25 steem followed by a moderate level hype that brings back some big names and investment to the platform. $0.50 is already really ambitious and I don’t think it’s likely we will break that so long as bitcoin remains below 20k.

That’s already pretty good, I think we can all be happy with that, it’s realistic and ambitious and seems likely enough.

I think the people who wanted to take big risks in crypto have already done so and so exponential growth is a thing of the past. The amount of inactive accounts on steemit is also a huuuuuge turn off for those investigating the platform and it’s hard to get people interested in something they have already given up on.

But that doesn’t mean it’s all over. We could see $1 steem again in 2-3 years given this trajectory. And there are other possibilities, such as steemit catching on among New Zealand rugby fans because a few players open accounts, or mass boycotts of traditional social media for even larger scandals, or some famous actress becoming a spokesperson for steemit, or the entire population of Switzerland becoming steemians. These are all things that could happen.

Anything is possible. For now I’d be thrilled with $0.50. And I’m going to try and be active here again cause despite everything, I have had a lot of fun here.

And this is not financial advice, obviously.