The Market is Confused

It seems that boredom has reached the most with people and traders.
This is not due to the price not falling or rising, but because of volatility.
Perhaps the best thing in the market now is the defi currencies. Investing in them may be a little risky, but if you are impatient, you will see rapid movements in them.

That's for trading as for long-term storage, you should never deviate from the first 100 currencies on Coinmarketcap.

Since you need a trust currency, the date of its inception more than 3 years ago at least.

As for any, the best current investment is the hive currency. We all know the continuous development of the currency and it will reach at least a price of 0.25, so you have a chance to get 85% of your capital.

As for Bitcoin, its price is now about $ 11,300 at the earliest opportunity for a rapid rise, it may reach $ 15,000 although the number is somewhat large, but let's say that the price of Bitcoin has reached that number, so you have a chance to get about 50% of your capital.

To invest in the long term in order to be fruitful, you should consider Altcoins after reviewing the Curve of their old prices.

But is buying at current prices profitable?

We all witnessed a period of Bitcoin's decline to $ 5,000 and less, but no one bought at that price like they are buying now.
Due to the nature of the human psyche, when prices fall, confidence in currencies decreases, even though they represent the best buying opportunity.

Buying from double the price that we mentioned previously for Bitcoin and other currencies is also a risk, but to avoid this problem, you must divide your capital equally between currencies and allocate half of your capital to be Usdt.

This is in order to ensure that your trades are supported in the event of any sudden downturn waves.

Now in your opinion, what is the best currency for the current investment? 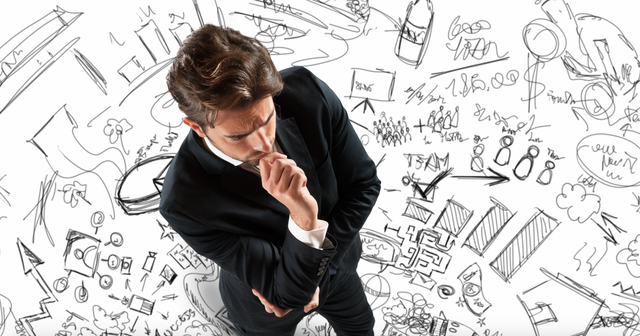