Today we're looking at Bitcoin price action and I am sharing (ranting) my thoughts around a number of issues: modern-monetary policy, monetary inflation, Bitcoin as an education tool for financial literacy and how finance could (not) work under a Bitcoin Standard. 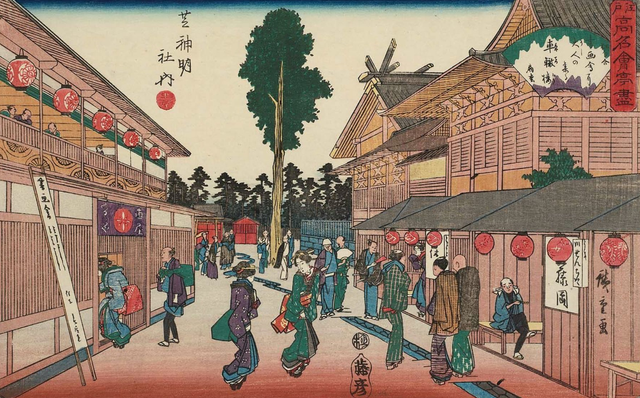 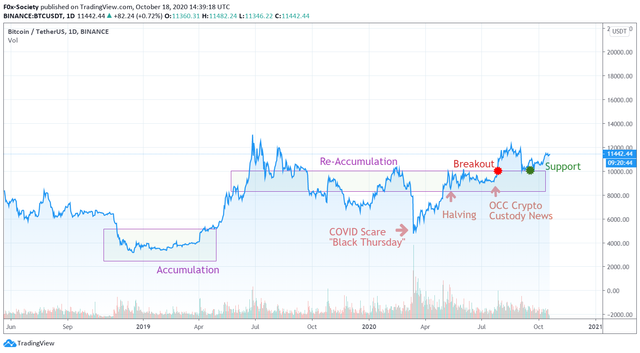 Bitcoin is also up against gold over the week with one BTC roughly trading for just over 6 oz of gold. 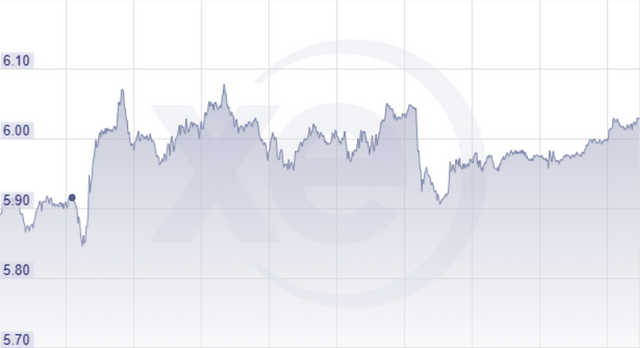 Although gold and Bitcoin have been highly positively correlated in 2020 (30 days average), the correlation between these two assets have been historically inconsistent. However, with Bitcoin maturing fast into a macro-asset, we could see a more solid positive trend being establish over the next decade. 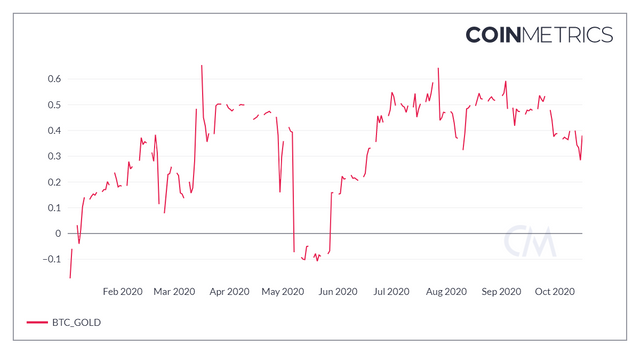 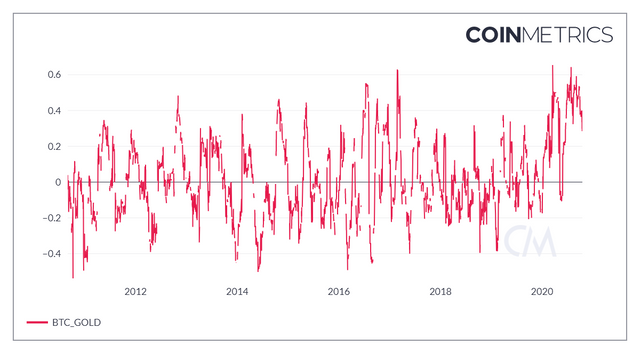 Fundamentally, Bitcoin has never looked better. Hash power committed to the Bitcoin network and average block size are at or near ATH. 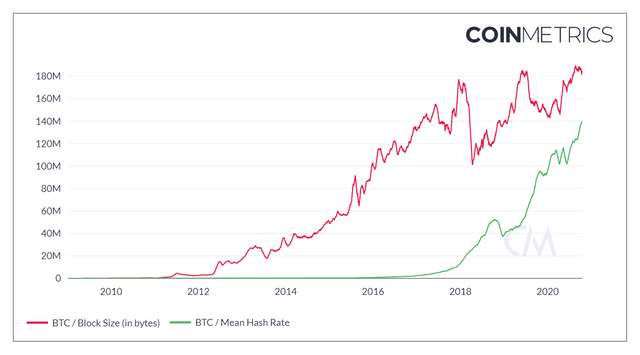 Underpinning the narrative of Bitcoin normalizing as an asset, BTC is nearing all time high positive correlation with the S&P500. 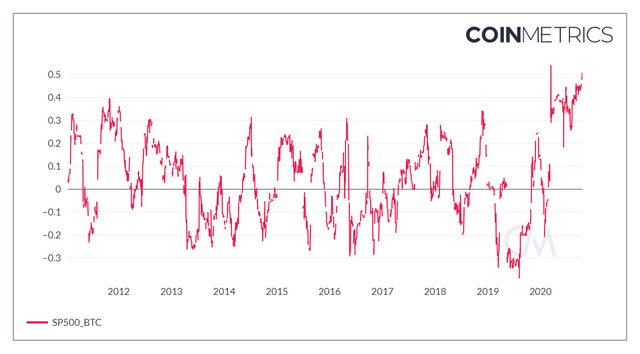 This is not surprising. The market is hungry for yield which neither bonds nor cash can offer. 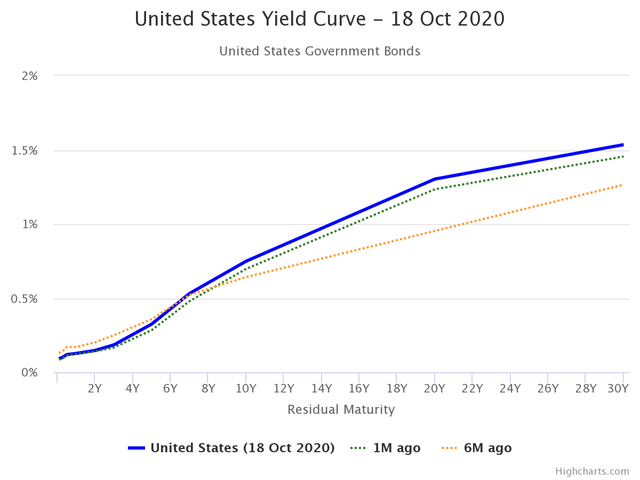 With inflation rising it doesn't look like we're going to see positive real return on these assets anytime soon.

Cash in particular is proving again and again to be a death trap for investors to park their money in.

Like any other government around the word, the US federal government yields the power of the printing press i.e. it can create USD whenever it wants/needs. The only constrain on money creation is the specter of hyperinflation which we're very far from in the current economy.

Kelton compares injecting new money into the economy to pouring Coke (newly "printed" money) into a glass (the US economy).

Pour the Coke (money) too fast into the glass (economy) and its likely that the foam (inflation) will spill out of the glass (create hyper-inflation).

But if you pour Coke prudently and control the foam then you can maintain a healthy level of foam while avoiding spilling Coke all over the place.

Successive rounds of monetary inflation in the last decade are showing that you can create massive amount of liquidity without it resulting in inflation... let alone hyper-inflation. 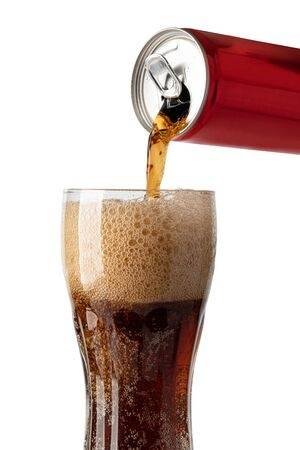 Kelton's is a useful metaphor to understand the view held by MMT pundits on money printing (also know as monetary inflation) and its effect on the economy.

Basically, it's okay to inject massive liquidity to boost the economy, as long as inflation doesn't get out of control.

True to form, in August 2020, the US FED announced that it would do its best to target "higher" levels of price inflation. Of course, monetary inflation was cited as one of the tools that would be leveraged to create inflation.

Why would the US government want to use monetary inflation to create price inflation?

Well, nobody around the world (including the US itself ) currently benefits from a strong USD. Expensive dollars makes international trade more expensive and deepens the US' trade deficit.

To devalue the dollar, the FED thus has to create price inflation. To achieve this goal it will resort to its habitual Keynesian playbook:

In this economy, the goal of all this printing is to create what Ray Dalio calls a "beautiful deleveraging". As the system purges itself of debt, the government supports the economy by injecting liquidity into the economy. The hope is that liquidity will circulate widely across the country (and the world) and energize the global economy. 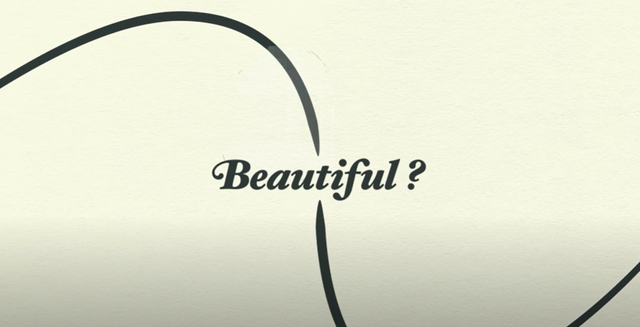 Reckless money printing is know for:

... and leading to waste and misallocation of capital.

That's quite the rap sheet.

However, whether or not one likes money printing, there is no end in sight.

Once the QE Pandora box opens, there is simply no way to shut it back up. 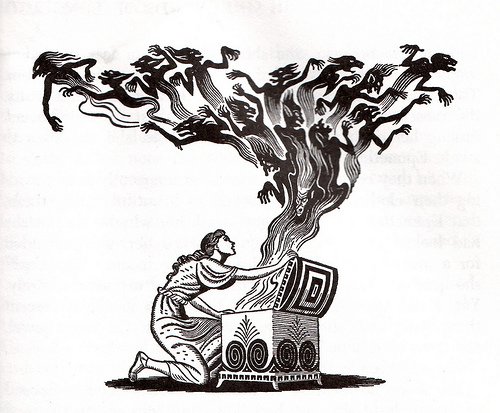 Over 10 years of inflation-less quantitative easing have emboldened Central Banks as it's become quite clear that monetary inflation by itself is not sufficient to create inflation, let alone hyper-inflation.

Is inflation fundamentally bad though?

Healthy levels of inflation signals that money broadly circulates into an economy and credit is created. It also conveniently helps lowering the overall debt burden by decreasing its real term cost.

The questions now is whether this time will be different.

And the answer is yes...it could be.

The difference between inflating the money supply now with all the previous rounds of QE is that the US is going heavy on fiscal stimulus.

Let's briefly pause here to recap how QE works in the wild.

In short, QE is a way for the FED to re-capitalize the government via banks. 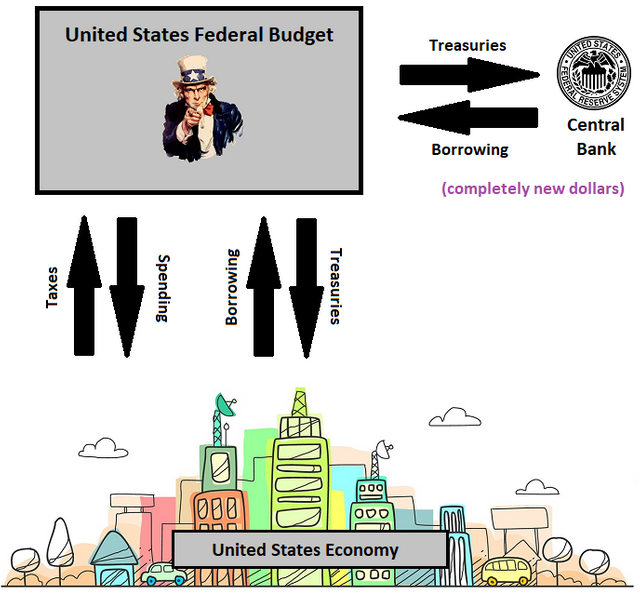 In turn, re-capitalizing the government is useful to fund stimulus packages like the PPP.

However, Government-led stimulus is also notoriously inefficient, prone to abuse and unequal outcomes as those that can game the system will beneficiate more than those who can't.

Why hasn't QE created inflation in the past?

As you might remember, from the point of view of prime dealer banks, QE looks like a regular asset swap. The treasury they buy from the government ultimately gets swapped for new USD by the FED. The bank gets more money and should in principle be lent out into the economy to create stimulus.

However, if the bank decides to sit on these reserves to, say, invest them into assets instead of lending it out to the private sector, this create asset bubbles which end up hurting the economy. What it doesn't create is stimulus into the economy (more demand).

Successive rounds of inflation-less QE have shown that banks cannot be trusted to efficiently use this fresh capital to spend into the economy.

As banks sit on their newly acquired reserves, credit drops and so does the velocity of money.

Economies need money to circulate to get reinvigorated but banks won't let QE money circulate because they don't have the right incentives to lend this money out (since interest rates are also low).

Simply giving money to the banks is not enough. The government has to act.

This is why in my opinion we're now seeing the government directly invest into the economy via fiscal stimulus.

The question for us Bitcoiners is whether higher government spending could benefit Bitcoin?

If inflation start to rear its chubby head as the result of QE + stimulus then we can expect capital to flow into Bitcoin as a hedge.

Here's the paradox though, Bitcoin needs a stronger government to appreciate in value and act as a hedge against government action.

Only strong governmental actions justify the role of BTC as a hedge against it. 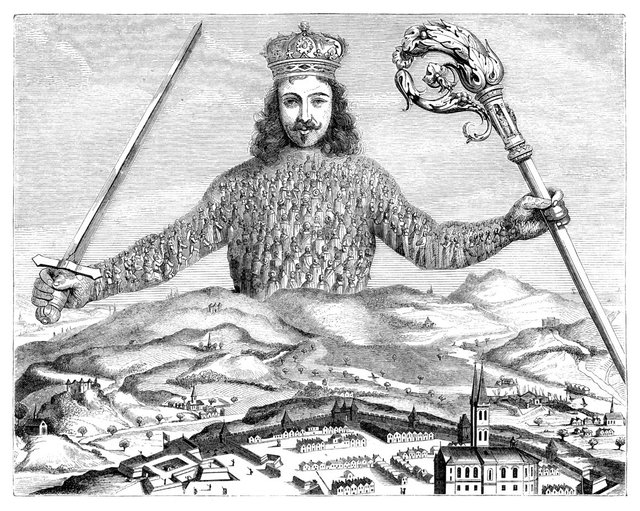 I've always strongly suspected that Bitcoin can only exist along side a strong government.

How Finance Would Work Under a Bitcoin Standard.

Say Bitcoin becomes this massively popular reserve asset, similar to gold up until 1971. In such world banks have leverage ratio which means that the amount of credit they can create is limited by the amount of BTC they hold on their balance sheets.

Even under the gold standard era, USD was a necessary tool of credit creation and a unit for accounting how much risk a bank could take.

An hyper-bitcoinized world, that is a world of 1:1 fully-reserved banks the idea that banks would create loans is preposterous. Bitcoin would likely idly sit on balance sheets and the economy would probably grind into a halt or the cost of capital would be so onerous that only other rich Bitcoiners would be trusted to be lend money to.

The only way I see the economy prospering again under a Bitcoin standard is by doing fractional reserve and making money cheap. And we're back under system than the gold standard, except with Bitcoin instead of gold. 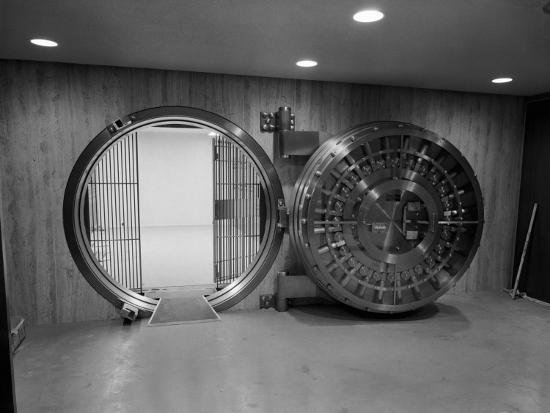 Bitcoin though is a much better collateral than gold in many respects so the system would be an improvement to the current status quo... just not nearly as revolutionary in my opinion.

The waste the fiat system produces is not a bug. Innovation requires an immense level of capital misallocation and high velocity of money. Take for example the Large Hadron Collider. This fundamental physics experiment was extremely costly to build (close to 10 billion USD back in 2010) and I doubt money would have been allocated to it under Bitcoin standard. Because it is based on a scarce asset, an economy under a Bitcoin standard would be extremely risk averse. Innovation though requires an extremely high tolerance to risk taking and a certain degree of waste in the allocation of capital.

I think that the real value of Bitcoin is as a trigger for people to start thinking about money. Bitcoin really is an educational tool, a wake up call to remind people that fiat money should not be used as a store of value. The fiat standard has created an extremely rich economy because it incentivizes smart money to acquire equity. Acquiring equity is good for companies, it makes them richer, keep them hiring and innovation. Yes it creates an enormous amount of waste but waste is the price to pay for innovation, waste is a form of iteration. Fund the project and see what happens.

I do think that Bitcoin has a bright future ahead of it. As a self-sovereign, permissionless store of value, as a high value collateral, as a neutral settlement network for large transaction, as a reserve asset for corporate treasuries and as an educational tool to teach people about the value (or lack thereof) of fiat money.

However, I do not think that a Bitcoin standard is the remedy to all the flaws of the current fiat economy. Instead, I think that fiat currencies will continue to co-exist alongside Bitcoin. The former as a medium of exchange, the latter as a store of value.

And that's all for today.

See you next weekend for more market insights.