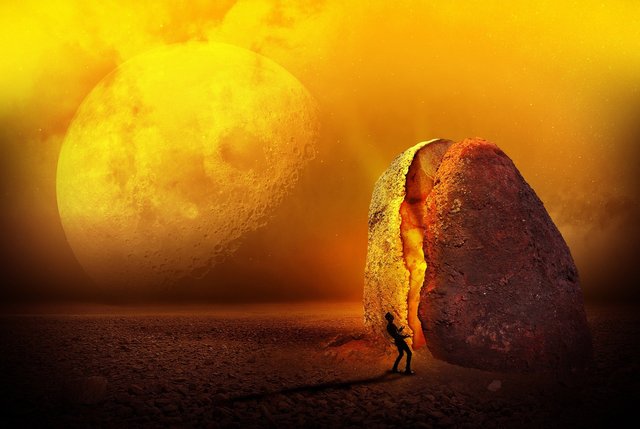 Okex, one of the biggest cryptocurrency exchanges, has suspended withdrawals of cryptocurrency today in a mysterious move. As per the recent report, Mingxing Xu, a co-founder of Okex, is in Chinese police custody since last week. His whereabouts are not clear. Okex’s head office is in Malta now but they were based at Hongkong previously. As per this report of Financial Times, Okex has lost contact with an important employee who is taking part in a Chinese government investigation. The employee also holds the exchange’s private keys. It is unknown how the exchange's wallets get operated. The common practice is to use multi-signature wallets for such exchanges.
https://twitter.com/OKEx/status/1316967394909294593?s=19
Check the timestamp of the tweet

OKEx has said in a statement that Mingxing has not been involved with OKEx for a long time and he works with separate entities such as OK Group and OK Coin. Mingxing’s name was highlighted in a 2018 fraud investigation also.

Although Okex is officially headquartered outside China, they employ a big number of employees in China & Hongkong. The cryptocurrency industry is heavily unregulated but local laws often affect the business in a severe manner. So many sophisticated frauds are getting exposed every day. We’ve also observed very recent hacks of Kucoin and Eterbase. It is obvious that investors are worried about the matter. Before I finish, let me highlight an abnormal incident. 5000 BTC was transferred from Okex to Binance at Friday, 16th Oct 14:27:00 UTC. Yes, that is approximately $95 million funds. This happens almost after 11 hrs of the declaration by Okex that withdrawal has been suspended. So, this fund transfer happens after suspension of withdrawal. What’s brewing there? If the withdrawal is stopped, who is dumping funds on Binance?