Some extra changes are being bundled into hf24 regarding the proposal system, we want your opinion on it 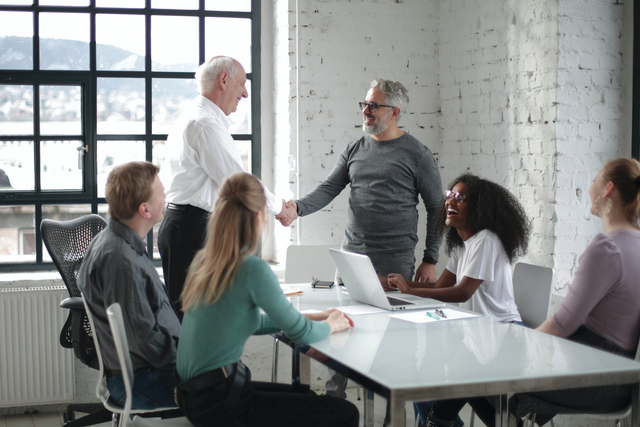 (I love those random stock photos)

It was discussed before,but now the core dev team decided to move forward with the changes, so we would like to hear about your thoughts:

This is an operation to allow (at no cost) proposal owners to change some parameters for their proposals. This includes

For the price an user can only decrease the amount, for obvious reasons. And if you voted okay for a proposal at 100 HBD, surely you are okay with a proposal at 90 HBD.

This solves the problem where someone submits a proposal that is deemed too expensive by stakeholders but then your only solution is making a new proposal which means having to ask everyone to re-vote on your other proposal.

This one was discussed extensively here https://gitlab.syncad.com/hive/hive/-/issues/44

I'll quote blocktrades, the one who initially brought that idea up

In the end the change doesn't really change much, if you plan on getting funded, you can just add one HBD to your daily pay to cover this cost, and this prevents us from having anyone creating a proposal that will last 10 years constantly being displayed cluttering the proposal list.

We felt 60 days for the cutoff was a good amount, for most proposals. What do you think ?