Do you know DigiByte (DGB)? 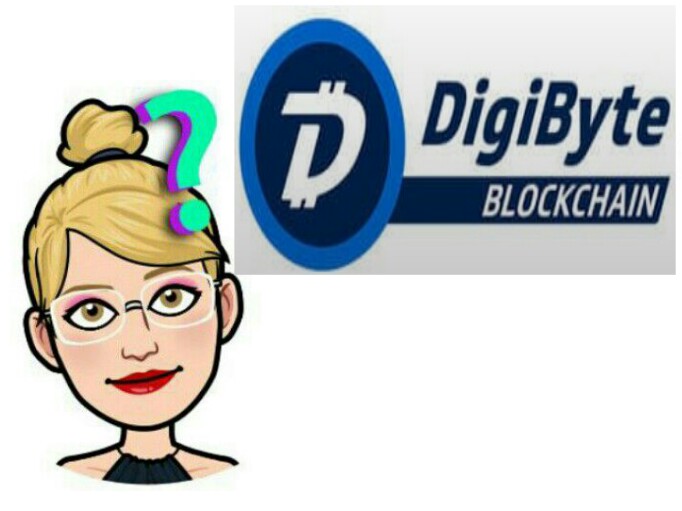 Curiously DigiByte is presented as one of the oldest projects in the cryptosphere (it started in 2014) but little do we know about this cryptocurrency. Like other projects, DigyBite focuses its work on offering a decentralized, fast and secure space to the community, presenting a superior scalability compared to Bitcoin.

It was Jared Tate who gave life to this project called DigiByte in January 2014, by developing its genesis blockchain and initiating the sale of its tokens whose funds were used to finance this platform through his own foundation. DigiByte is built based on the UTXO system, which means that its security focuses on the ability of each coin to be identified, an action that according to its developers contributes to security in addition to reducing the double-spending factor.

DigiByte's Blockchain in its initial stage used a single proof-of-work algorithm, which was soon replaced by a hard fork process. DGB was the first digital currency to make use of Segregated Witness technology, which produces an obvious improvement in the scalability and size of the blockchain. Each DigiByte block is produced for 15 to 18 seconds, constituting the longest blockchain of all existing projects in the cryptosphere. DigiByte is composed of 21 billion DGB to be mined in a span of 21 years, being 8.1 billion already in circulation.

As DigiByte is 400% faster than Bitcoin, it does not present scalability problems, largely due to the use of SegWit technology, which is responsible for separating confirmations from information, in addition to processing transactions between chains.
By using this technology BigiByte can apply around 280 transactions per second.

Of course, decentralization is the main value of the DigiByte project, which is entirely under the control of its development community. As far as mining is concerned, it was divided into five equal parts, thus facilitating the decentralization process in the project thanks to the action of MultiShield technology.

Despite its progress DigiByte is still a little known project, partly because of the little impact that its marketing process presents on its website, which is confusing and uncreative. Likewise, this project is presented as the typical favorite for a niche of users who are knowledgeable about its technology.

As always, it is necessary to warn that the information presented here does not represent in any way a form of financial advice or recommendation by the author of the article, you should consider that what is presented here corresponds to the desire to contribute and help the community in a didactic way about this and other cryptocurrency projects.