Project Blank is Still a Must(For Hive), Hopefully Not Forgotten

Leofinance is my favorite community so far and my blog is living proof of that. For over half a year 100% of my posts going out on the Hive blockchain are posted through the Leofinance interface and are exclusive Leofinance posts. I have even ditched my photography posts. I've become an addict, I admit that.

It's not even hard to stick with Leofinance especially if you're heavily involved in crypto and prefer spending quality online time with alike people. I am consuming crypto related content every day, creating my own posts, and crypto has become an important part of my life. I have even managed to make a living out of this.

For quite some good months Khal made the announcement of a microblogging app called project blank and the community got excited about it. I got more than thrilled as I was using that noise.cash shitty microblogging app at that time. It was supposed that our own Hive twitter should have its native influence token and that would make shit posting great again.

This type of content is not highly encouraged on Hive, although quite a few big names around here are creating such types of content and nobody's bothered about that, but it is the norm out in the mainstream social media. Twitter for example is the epitome of shit posting where most of the content is some 30-40 characters long. You don't always need 500 words to express an idea, some feelings or an opinion on something. 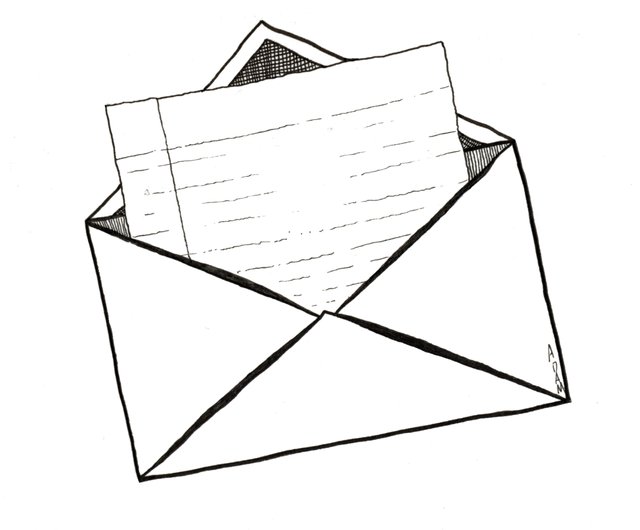 Probably at the same time with the project blank announcement there was the one for CUB Finance as well, which is already out and proved to be another DeFi project built on Hive by the Leofinnace team. So far it's working very well it seems and Hive users are earning CUB and whatever through CUB Finance. I'm happy for them, although not involved in CUB.

I do believe though that being currently in a bull market in crypto, project blank would have probably benefited Leofinance and Hive as well by attracting more new users and boosting engagement and all sort of ranks and metrics that would expose this chain more to the real world. From what I read on twitter Leofinance team has created the bridge between ETH and BSC as well and it's all nice and promising.

But who's gonna use that bridge and CUB other than the current users, if we don't have much exposure? Despite being a great blockchain, Hive is suffering from underexposure and who knows when we're gonna be able to heal that. It's such a pity seeing all sort of crypto projects soaring while Hive and Leofinance stagnating. Especially when we can see that we deliver... something in this world.

I don't know if you've noticed it, but quite soon after CUB was launched the price of LEO hasn't performed that good as it used to, back when we only had WLEO liquidity pool it used to stay close to $1 for quite some time. It seemed also that the price of the LEO token was somehow appreciating in tandem with ETH. Now we're kind of stuck at $0.6 while ETH is $4,000.

There are probably users powering down LEO and investing in something else, especially the ones that were early adopters, but something is holding us back and I'd say that with a bit more exposure we would change that in a positive way. I'm not trying to say that Khal shouldn't have launched CUB before that microblogging app, because this man has made a lot of things possible for my personal finance and you know how much of an addict I am for Leofinance. It's amazing how much Leofinance has delivered.

I do believe that during this bull market, when there's a lot of hype around crypto, a tweeter competitor created on blockchain would have been a blast. It's much easier for a crypto project to attract users during a bull market. Who knows, maybe this app is just around the corner and I'm rambling here for nothing, but I'd sure love to have it at hand right now. There's so much to cover in this industry and it's basically impossible to do that with two blog posts a day.

My hopes are that this project hasn't been left behind and I truly believe it's a must for this blockchain. It's exactly what was missing from all the plethora of use cases it has. From what I read @blocktrades is working on a fiat on ramp for HIVE and from the fundamentals point of view we're weighing heavy in the world of crypto. Maye not that heavy on charts as other crypto projects, but I'm confident that will change to...