Litecoin - the FOMO of today 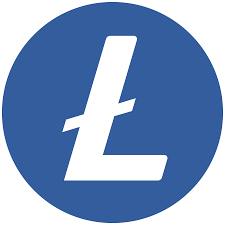 today we had another fakenews on crypto, to be more precise, there has been a fake announcement that Litecoind has partnered with Walmart to be used as a payment method.

I've received also the alert and put some buy order on LTC, as rumours sell. Also, I've put another sell order at a higher rate which, luckily, was fulfilled, netting me a decent profit for today. I've done it on the BSC network, without needing to move to the other exchangers.

It was again a thing that showed that we triggered by greed and fear, as LTC rose to $230+ today, in a matter of minutes, when it dropped back close to the initial value, when the rumour was cleared.

The big impact such a news can have is huge. I'm glad that I have not lost any money, but many people had, mainly due to greed and without doing the due diligence.

For me, it was a reminder that this can happen on a daily basis.

What about you? Have you traded in that time? Did you jump on the rumour?