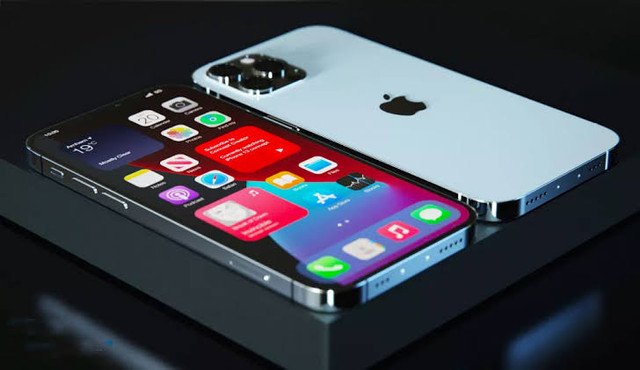 It is 2021. This means we’ll see a new Iphone this year. Probably Iphone 12’s successor Iphone 13 right? Wrong 😑
The latest leaks suggests that we may not see iphone 13 as Apple is known for push an upgraded model to the same name as Iphone 12S.
Just like Apple announced Iphone 6S after Iphone 6. This is something that may be true. Apple followed the same thing after next 2 phones Iphone 7 & 8 and they released Iphone Xs after Iphone X. This year, Iphone is approaching 2 years after 2 Models Iphone 11 & 12. So there might be a greater chance that they’ll be announcing a 12S model.

Another thing that strongly supports the 12S argument is the 13 Number itself. USA is always afraid of 13 number and we have seen this. So this probably be the year of Iphone 12S.

What do you think about Apple?

Comment down your valuable comments. I’ll be really appreciated.