My Hive power Up initiative continues and today I am quite grateful to reach a new milestone from the 10,000 HIVE Power target until end of the year 31-Dec-2020 - getting to 3,300 HP. Until I embarked into specific communities I was here and there and from some loyal connections and I think that is happening all along due to poor Hive marketing and instruments to lower the supply and help the price. 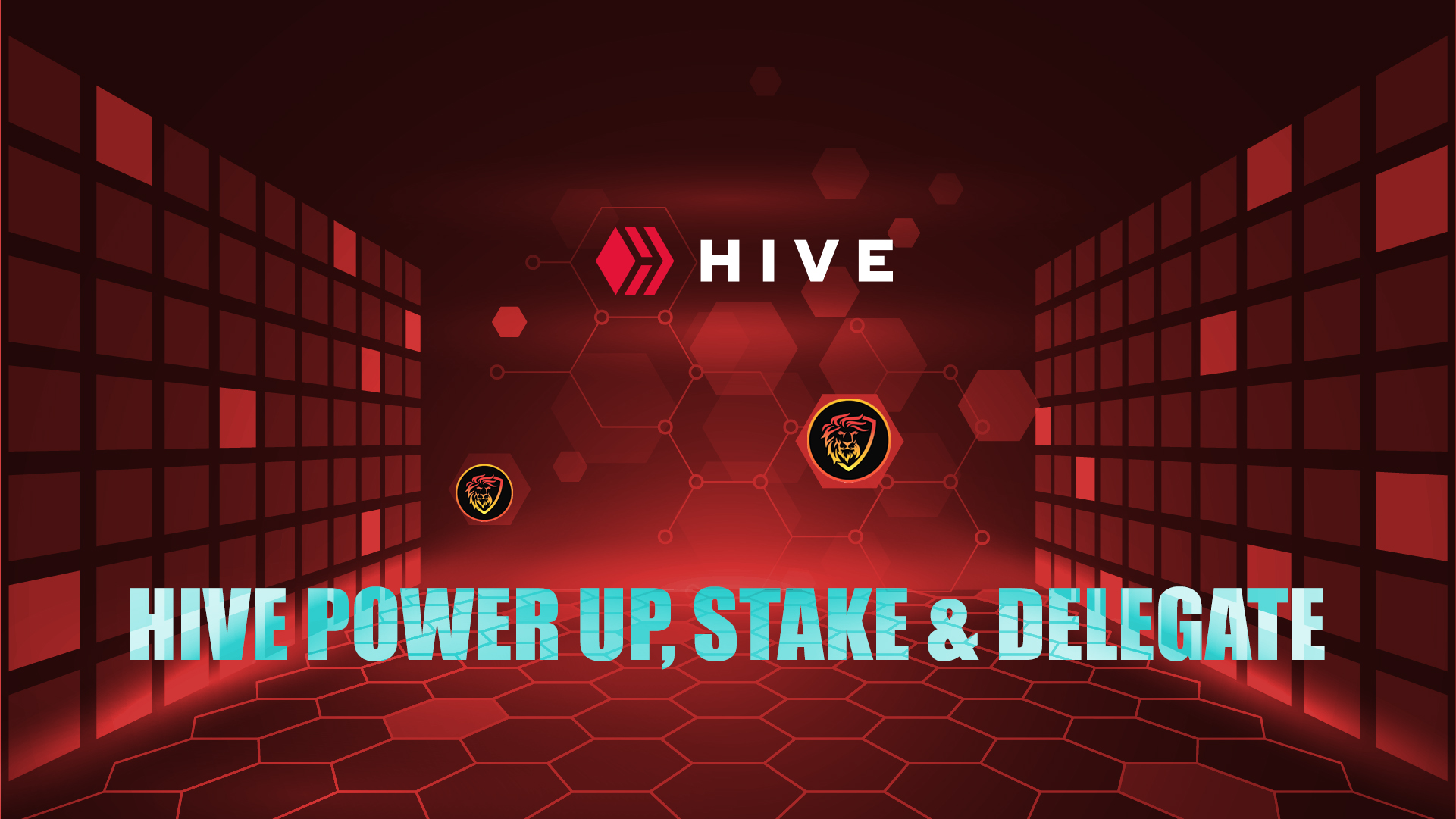 Once I discovered LEO Finance and started posting here on a daily basis I have gained not only LEO tokens, but also HIVE rewards. This way I could progress with both my targets for this year - 10,000 LEO and 10,000 HIVE staked. My LEO staking is about 14%, while the HIVE staking reached today 33%. On the other side I grow my LEO staking much faster than the HIVE and this is due to an active community compared with the never ending sea on HIVE. I just like how the symbiosis from LEO and HIVE happens and to help both of them I will be powering up HIVE and also delegate it to @leo.voter for some better returns.

It is time to redeem some pending rewards and use them to increase my influence. The sources of my gains are:

My previous Hive powering was about 7 days ago which got me around 3,100 HP and from there on some new Hive Power was gained through the above activities along with APR% and Hive rewards. Some of that and around 100 Hive, I have delegated to @leo.voter.

From this one I will continue my delegation to @leo.voter account which will provide me LEO daily bounties. I will top-up that with another 200 Hive Power to get to 300 Total Hive Power delegated.

The rules on the project I've undertake for posting on LeoFinance community and staking all HIVE are like this:

Next I just need to keep up with it and make a routine out of it. Stay posted to see if this project will succeed in the given timeline – end of the year 31-December-2020.