My crypto journey with its ups and downs

My crypto journey started in the beginning of 2017 when my brother was telling me about cryptocurrencies, how they work and what are they good for. We are both working in IT and keeping in touch with the reality of it brought him to read about cryptocurrencies and to understand those as well. As we are quite close he explained those to me and from that point on I was intrigued by them and just hooked on. 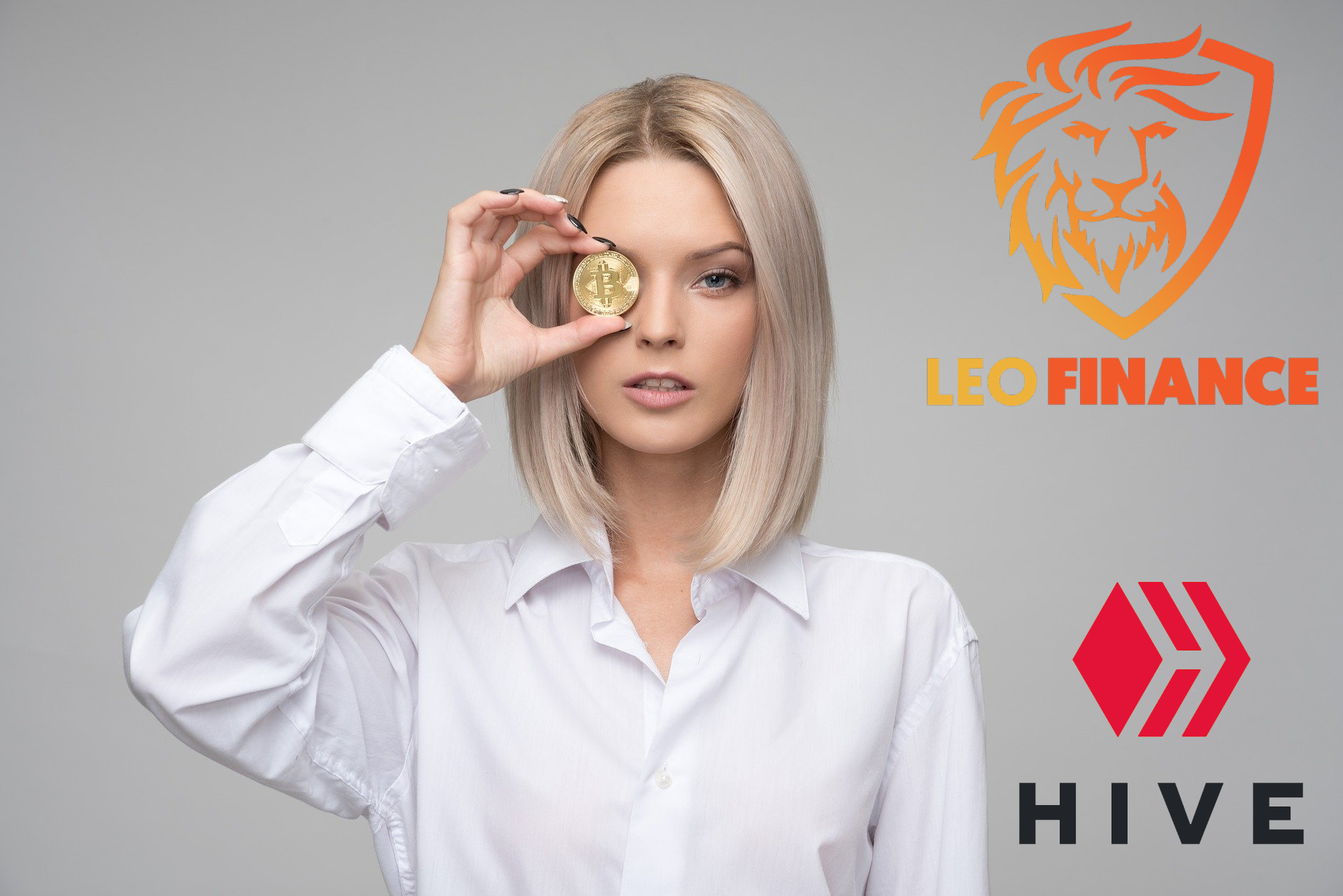 After reading some more about them I have started my first investment in the space and bought the hardware to build up my own rig - 6xRX 480. I did all the work, built it from scratch with my brother, configured the Claymore app and started mining with it. I was making around 2 - 3 Ethereum a month and the future looked bright. I've installed remote software on it, was checking it on the phone and I was seeing daily the balance grow on the pool I was using. My work took me around the world for 1 month and a half and it was pretty great having it running 24 x 7 and me checking it from around the Globe. The winder came and with it the bull run that made me hopes of becoming rich.

In the same time I was involved in other cryptocurrencies and discovered through my search Steem. It was the cryptocurrency I've dedicated most of my time to and still is now that I have moved to Hive. Even if the markets continued to go down I was still full of hope and kept of mining, kept on writing on Stem and gathering cryptocurrencies all around. The markets decline didn't stop and my motivation got in 2018 pretty low and at the end of it I would stop my miners and write less and less.

In 2019 I was barely being active anymore in the cryptocurrency space, having some brief periods when I was turning back to them but overall it was like in the second plan for me. Still, as the prices got pretty low I invested some funds on the long run considering that they will grow back. And a year passed and while I waited enough I've sold my investment and got a 200% return (Ethereum mostly).

In 2020 the pandemic hit us and Hive hardforked from Steem. There was some buzz around it, the price bumped a small period to $1 and I found back my way to cryptocurrencies. Did some investments on Ethereum, ChainLink and Stallar and on HIVE I became again active. It was the power of communities and LEO Finance in special from when I've started to have hope again. And I found here some great members and their votes motivated me and made me believe in this blockchain again. Not necessarily in Hive (even if I remained faithful to it), but more to the second layer tokens like LEO. And being rewards in both of them, increased the rewards at a level that my time spent in the space was worth.

Now I believe more than ever in the future of second layer tokens like LEO, CTP, NEOXIAN and PAL and the HIVE acting as an infrastructure layer. The Hive games got some new names and their tokens increase their price and this was another factor that this ecosystem and provide multiple revenue streams. We are evolving from all sides, we had the HF24 and the LeoInfra go live and I am hopeful for the future from here.

This is my cryptocurrency journey with the ups and downs, with the flame burning hot or fading away, but with always being in the space. And I was lucky enough to be in the HIVE and LEO Finance space where I found a great community that wants to make great things and might forge some things that will remain as pillars for future growth. And above all I think that there is no way to go back from here and the entire world cannot forbit anymore the cryptocurrencies and the blockchain technologies and the benefits that are brought!