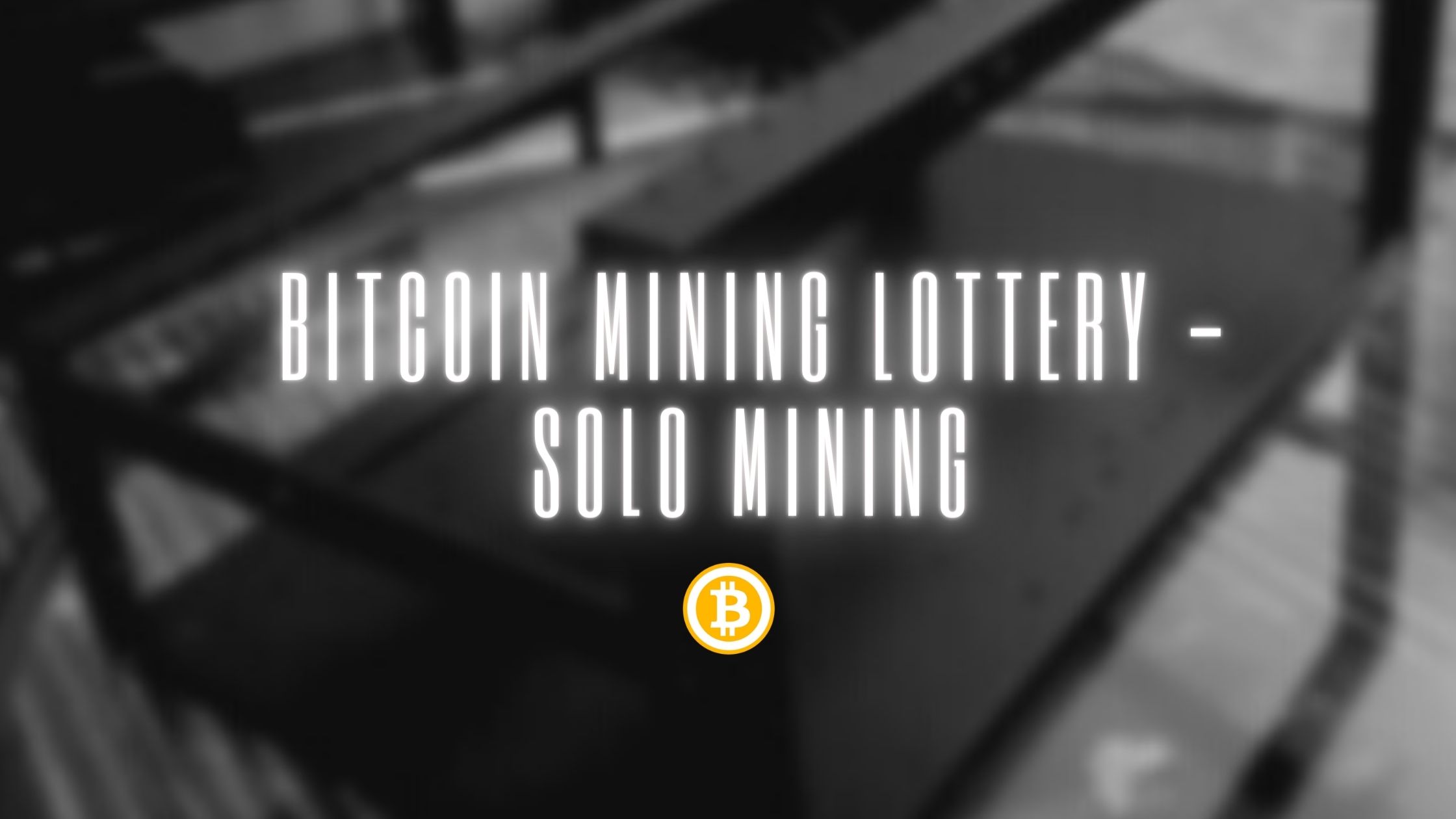 Bitcoin mining is the process of using specialized software and hardware to solve mathematical problems in order to verify transactions and create new bitcoins. Miners are then rewarded with new bitcoins and transaction fees for their efforts.

That is mining in a nutshell. I've made a couple of posts about the mining simulator game Rollercoin but there was a time when I was actually looking into the possibility of starting to mine Bitcoin myself. I had done my research and calculations and had even bought two GPUs & other parts.

The war in Ukraine started to reflect the rest of Europe and the electricity costs went high. Then the Terra Luna disaster happened I lost a big part of my portfolio. So, I abandoned the idea, sold the parts, and was only left with a skeleton of what was supposed to be my first mining rig. 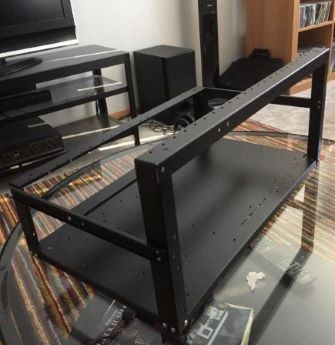 Still, before all the FUD I had studied the subject and learned a thing or two. I understood that it's highly recommended to join a mining pool and combine your recourses with other miners to increase the chance of solving a block faster. Rewards are then shared among the miners based on the power they have contributed.

But Can I Win The Whole Thing?

Now let's get to the interesting part. I'm not very active on Reddit but just the other day I got a pop-up notification in which someone was asking an interesting question:

Is it possible for an individual to randomly "mine" a BitCoin - kind of like winning the lottery?

This led me to an interesting discussion about the probabilities of winning the BTC lottery. Could I solve a block using my 6-year-old PC and walk away with the current block reward of 6.25 BTC? Theoretically, yes. However, the chances for that to happen are extremely low. First of all, I would have to skip the joining the mining pool part and start solo mining, meaning I wouldn't be sharing the reward but the difficulty would also increase substantially.

I don't even know the possible mining power of my PC but the GPU is rather good so let's say it's 4 MH/s. My chances of solving the block are calculated by dividing that by the global hash rate which is 250 trillion MH/s. You do the math!

I did some more research and read about this solo miner who got extremely lucky and solved a block with only 116 TH/s(0.000116 EH/s). Now, this is a lot of mining power but nothing compared to the biggest miners having a hashrate capacity between 1 to 5 EH/s.

It's nice to know that small-timers can get a win even for once. I still wonder though, can this kind of lottery mining be profitable in the long run? Probably not when the odds are so low compared to pool mining which would bring in more constant income.

Then there is this DIY guy who turned his Game Boy into a miner which runs at 0.8 H/s. What do you think are his chances of winning the block reward? 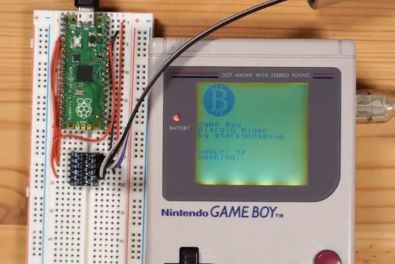 Thumbnail image made with Canva

It would be good to have the block rewards!


How does a computer get drunk?
It takes screen shots.
Credit: marshmellowman
@mypathtofire, I sent you an $LOLZ on behalf of @treefrognada

This reminds me my mining adventures in 2013. When I got GPU rig, then FPGA, then finally a first generation ASIC "AVALON" with a whopping 82GH/s. Then next gen ASIC, Then 3rd gen. ASIC.
And then I QUIT. Never went solo.

Cool! You were early, that's like 4 years from the "big bang". With the gear you got, block rewards were higher...I wonder how profitable it was. And also, in the really early stages, soloing could have been a valid option since the global hash rate was so much lower...

You know why I quit? Hash rate was growing so fast, (And those first ASIC's were so crazy expensive) so they had to mine abt 8 weeks until they fully pay-off itself. Then during the left life cycle, maybe another 6-9 month (until they got to be turned off forever, because mining could not even cover electricity cost), they typically could mine maybe another +20-30% in profit, above their own coast. CRAZY RACE !
Only for the multi-million players, who design and build their OWN ASIC's

I hear you. I can imagine the hash rate growing exponentially. Still, 8 weeks doesn't sound too long for me. With the calculations I made with the GPUs (and other parts), the paying-off time was much longer. I don't know about the lifespan of ASICs but from what I read, it is supposed to be rather good with GPUs. I mean in a technical sense, nothing to do when those electricity costs go crazy.

Only for the multi-million players, who design and build their OWN ASIC's

Btw, that "war" between miners and gamers over GPUs some time ago was pretty epic! Should have written about that. Global chip shortage, NVIDIA restricts the mining power of GPUs and people bypass that, and so on. 😄

Back in the days, my calculations were showing one simple rule: If your miner does not pays-off itself in the first 8 weeks - most likely it will NEVER payoff. No matter what your hash rate or the initial cost of your miner.
In case of free electricity power - perhaps a bit longer nonloss mining, like 15-20 weeks.
That bad was global hash rate growth

That sounds like a smart rule. If I would have gone ahead with my plans to start mining, I think I'd be very far away from paying off the initial investment cos of the risen electricity costs and the bear market. Probably mining at a loss.

Congratulations @brando28! You have completed the following achievement on the Hive blockchain And have been rewarded with New badge(s)

Check out our last posts:

Yay! 🤗
Your content has been boosted with Ecency Points, by @brando28.
Use Ecency daily to boost your growth on platform!