Why Should We Trust Bitcoin? 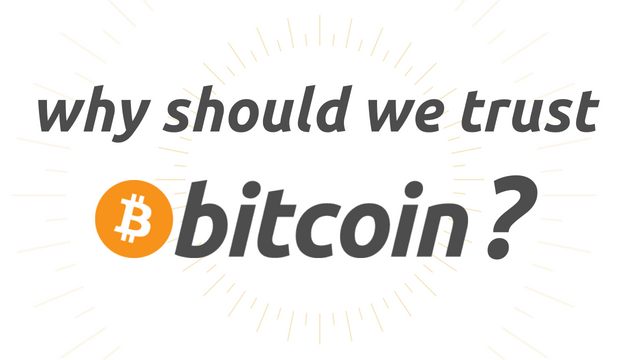 Do you keep all of your money in a bank?

Do you trust what they're doing with your money behind the scenes?

In a world of central banks, those of us curious enough to peer behind their veil have discovered the issues with the fiat banking system.

Dollars backed by nothing tangible.
Fractional reserve banking (where banks don't even hold the total amount of their balance sheets in physical cash)
Inflation.
Quantitative easing.

And just recently we've seen the largest banks in the world get caught red handed assisting money launderers with cleaning their money. 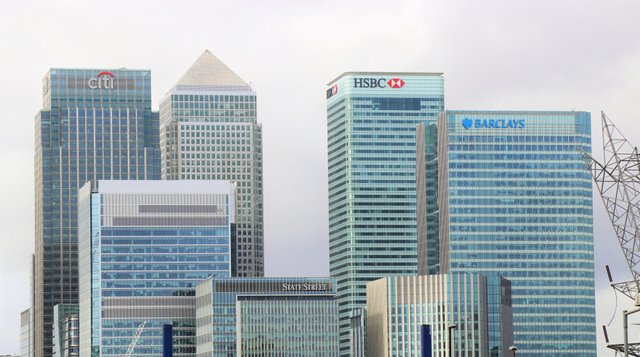 Whew that's a lot. But with all of this distrust, there is an option: Bitcoin.

Bitcoin is a peer to peer digital payment system that operates on a digital balance sheet that cannot be edited or altered. Bitcoin (BTC), was created by Satoshi Nakamoto, a pseudonym for either a single person or a team, no one (publically) knows the true Bitcoin creator's identity.

So for the average person who has never heard about Bitcoin, or doesn't understand what blockchains or distributed ledgers are, how and why would they trust some weird digital nerd money?!

In this article I will share my points of view on why Bitcoin is more trustworthy and more fair than our fiat based money supplies.

Now I'm not saying we all need to be using Bitcoin for all of our purchases next week, but let's examine it as a store of value and as an investment which will likely rise in value over time, thus protecting our wealth amidst inflation and quantitative easing. Let's also focus on it's immutability, i.e. its ability to be unchanged and untampered with, its limited supply, and its ability to be sent anywhere in the world in minutes.

Bitcoin is decentralized, meaning no one person or group owns and controls it. Unlike fiat money which is created by nation-states, Bitcoin exists independently of organizations, governments, and instead its true power is in the hands of the users holding and mining (minting) Bitcoin.

1000s of computers keep track of this balance sheet, known as a ledger, and work together to reach a consensus of every transaction. Once the transaction is recorded in the ledger, it is organized in packets of data called "blocks", and after each block is created, its information will live on forever and unchangeable in the Bitcoin blockchain records.

This means if I send you money today with Bitcoin, that transaction will be visible across the entire network, as it is completely transparent, and will be immortalized in the block and every other block of transactions that will ever come after it. 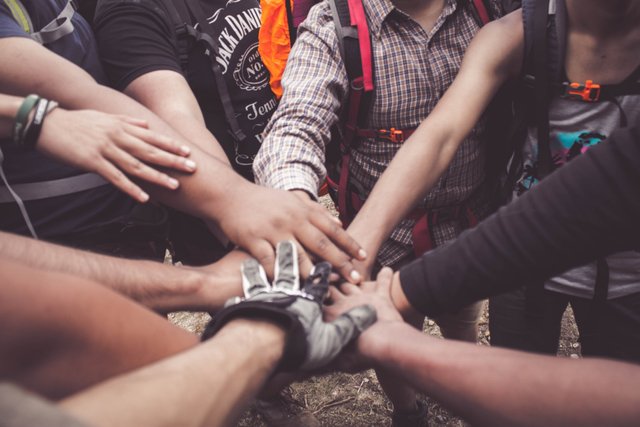 This transparency and immutability means no human or individual can edit or mess with, steal, or tamper with the Bitcoin supply, thereby creating security and safety around the total money supply.

Compare this to bankers who have the power to print money, to enter zeroes into a computer, and to create money out of thin air.

We saw the economy collapse in the US in 2008, and it was from a massive amount of mortgage and financial fraud. Bitcoin, presented and released in 2009, was an answer to the fiat controlled monetary system by creating "money" no one party or government could control.

Alive for over 10 years now, Bitcoin has never been hacked.

Sure, exchanges and different websites holding their customers' Bitcoin have been hacked, but the Bitcoin system itself is impenetrable.To hold your Bitcoin and keep it safe, you simply need a mobile or desktop wallet which will give you private keys to your Bitcoin. A simple suggestion is the Bitcoin.com wallet.

Cryptocurrency wallets provide you with a 12 or 16 pneumonic phrase that can be used to access your private keys, so as long as you keep these words secret, you have 100% access to your Bitcoin and have the ability to make transactions anywhere in the world.

Think of these private keys as the keys to your wealth vault. 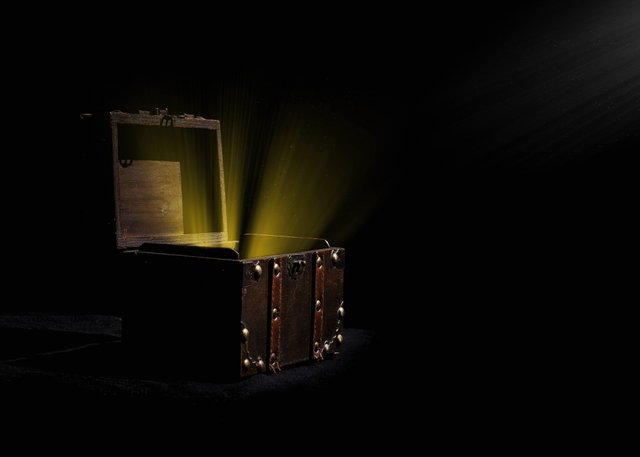 The best part though is you don't actually hold any physical Bitcoin, as Bitcoin actually exists as data on the blockchain, and your private cryptographic keys are what allows you to access the amount you own.

Due to the control of Bitcoin being in the hands of users with private keys, no centralized party can edit or reverse transactions.

To send or receive money, all you have to do is know your or the other party's public Bitcoin address, and within minutes you can send and receive a transaction.

One caveat though: if you send your money to the wrong address, you'll lose it and no one will be able to retrieve it for you. That's a fair trade off though and part of #unbankingyourself.

21 Million Total Supply EverWith Bitcoin, the total supply is limited to 21 Million Bitcoin which will ever be created. New Bitcoin are minted by Bitcoin node operators called miners, who use their computer power to solve the complex algorithms associated with recording and securing the transaction data in the blockchain. This is called Proof-of-Work.

With 18.5 Million Bitcoin currently in existence, and with the other 2.5 million being mined until 2140, we can easily see that Bitcoin is very scarce as 80% of Bitcoin has already been mined! 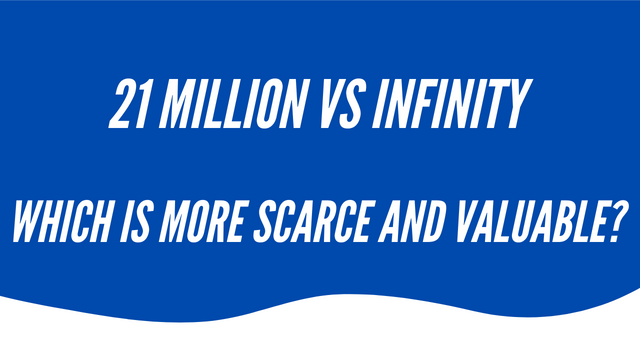 Again, comparing this to the fiat dollar, there is literally no max supply or any ceiling as far as how many dollars become printed. With fiat, every year new money enters into circulation and the supply grows while the value of the dollar's purchasing power decreases.

With Bitcoin, the amount produced over time halves every 4 years, thus decreasing available supply and increasing demand, and as history shows, value.

With Bitcoin, I can bring my wealth with me wherever I go, and do anything I want with it. Hold it, invest it, send it, loan it, borrow against it, all without any middlemen or banks taking cuts or fees.

Why is that? Because Bitcoin is a global network, and as we mentioned above, doesn't physically exist on my person, or in my phone, it is everywhere already.

If I decide I want to travel to the most remote part of the planet with internet access, I can access my Bitcoin, send it to a friend, or make a purchase. 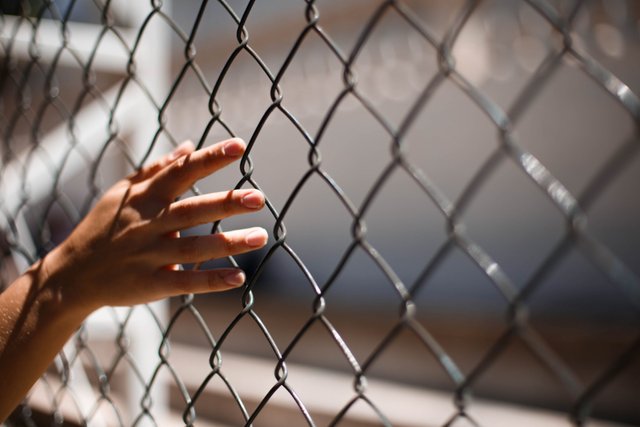 This is especially true for our friends in countries like Venezuela, where hyperinflation is making their paper money practically worthless. Bitcoin allows these people a way out of the fiat controlled system.

This leads us into the next big focus, which is Bitcoin being a store of value and a hedge against inflation.

Due to all the characteristics above, Bitcoin as well as other cryptocurrencies have been a lifeline for individuals who have been met with the harsh reality of hyperinflation.

Depending entirely on a nationalized and controllable money supply which is constantly being used for geopolitical power, embargoes, and tariffs create a rocky financial reality for everyday people like us who generally see money simply as a store of value and a means of exchange. 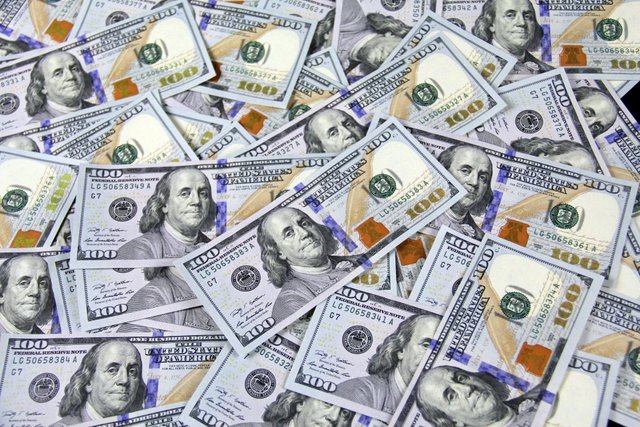 The Bitcoin network takes all of the human mind's greed and control out of the monetary system, and supplies us with a very simple monetary model that is fair to all. To me, adopting Bitcoin and a new monetary system is a major step in making the world a much more fair place.

I believe in Bitcoin as a long term asset. It's monetary as well as real-world value will only will continue to rise, and we will begin to see a much more fair and equal world as the years progress.

Thanks for reading, and I hope this post inspires you on your Bitcoin and Cryptocurrency journey!