Today I wanted to explore how we can use HBD interest to generate some incentive to keep it! 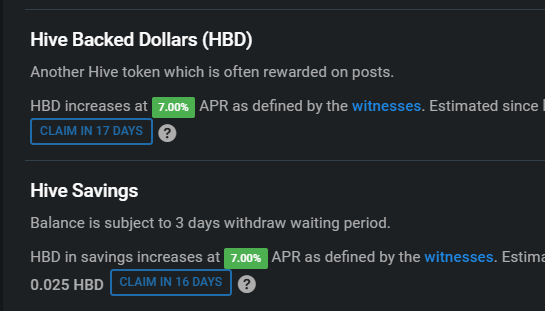 One of the things that's often difficult is to provide incentives for people to do something, while at the same time not completely ruining the value of something. We can see the examples of that all over crypto and Hive here itself. If you don't have an incentive to hold something, people will just sell it and crash the market price for it even if it's got a lot of potential. There isn't a whole lot that will improve unless there is some good balance with incentives.

What I've found really interesting lately was the HBD interest! It might seem like an old hat for some but I just started to pay attention to other parts of my wallet within the past few weeks, HBD interest is definitely one of them. I don't know specifically when it was introduced but I'm glad that it was! I've enjoyed watching it grow and even from when I started this draft post to now, it's increased. I think this is probably a good thing to maintain so that people are incentivized to hold HBD and use it as a currency itself instead of just constantly converting it to liquid Hive.

I started to spend a little more effort in keeping the HBD I have, on my account. I could definitely use more hive power, as so many of us could, but at the same time I do recognize that we need to also have a bit of a balance between HBD and Hive as far as us using it. My small savings here won't be much yet but I don't know how often I plan on cashing this out. 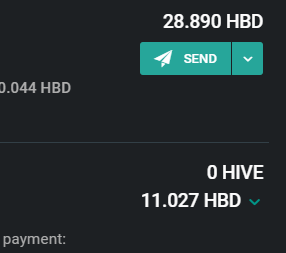 The method I've been using is to deposit at least one HBD in my savings account per week for the past few weeks. It's sometimes ended up being more than one if I've had a decent series of posts that are rewarded well, or I stick to just one if I've had some mediocre rewards or minimal rewards. Either way, I've deposited at least one a week. I enjoy the concept of doing that and if my rewards increase, I will probably end up depositing two or more per week. Thinking of how some of my posts were rewarded this week, after typing this I'm depositing two more HBD in it.

After discussing a little bit of it with blocktrades, they are removing HBD interest on regular HBD. You will only earn interest on it if it’s in your savings account which makes sense and is pretty good. This will make it something for exchanges that have an account on here to keep an eye on. They were getting free interest by having loads of liquid BBD just sitting there, not cool I think! Now they have to drop it in a savings before they earn anything on it. Not a game changer but it will make them think twice before depositing or withdrawing.

I also kind of like the notion of not being able to withdraw it easily or quickly. It gives incentive to put it in there to earn interest. Let's see how much interest I can earn long-term with it! What about you, do you think this is a good idea? Have you participated in saving some HBD so that it increases in value over-time? Let me know!

Do you want to get paid, in crypto, for searching the internet? Try using and signing up for Presearch to earn some great crypto! I've currently got 2,252 PRE tokens, with a market value of $249.13. It doesn't sound like a lot but when you search using sites like Google you get paid $0! Join Presearch to break Google's stranglehold on the internet searches. If you'd like to sign up, use my referral link!
https://www.presearch.org/signup?rid=513043 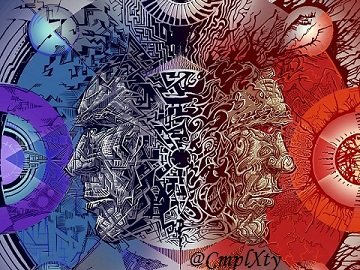