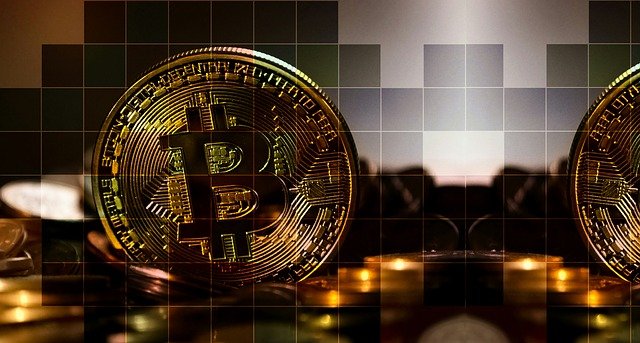 The numbers keep being thrown out there. $1M, $5M, even $10M for a single Bitcoin in the next 10 years. And the numbers can back it up. The first comparison we've all heard is that Bitcoin will match gold. Bitcoin is digital gold. It is a better form of money and a better store-of-value than gold and it has a finite supply, which gold doesn't. It is cheap to store, cheap to move, and easily divisible into small units. The market cap of gold is approximately $11T according to my google search 15 seconds ago. 21 million BTC into $11T puts the bitcoin price at just over $520,000 per coin.

Trillions looking for a home

Next we have balance sheet assets; liquid fiat available on company balance sheets across the globe. According to the WSJ in a Dec article, non-financial S&P 500 companies not in the financial sector had over $1.9T in cash. This is just cash. Not other liquid assets like bonds and stocks. And this is also just the US. Banks also took in over $2T in deposits in the first half of 2020 alone according to this report. Again, this is just cash and it doesn't include the rest of the markets or the rest of the world. Best estimates are that there is anywhere from $100T to as much as $300T of liquid capital globally looking to find a place they can "park" their capital where the current moneyprinting environment doesn't devalue it by half over the next few years. Those dollar amounts go up 50% if governments keep printing money.

Ultimately, I read that there is $2.1 Quadrillion of financial energy world-wide in all its many forms. If the vast majority of that energy is in danger of being devalued, how much will flow into an asset that continues to grow at well over 100% a year and is a better form of money? Well, 1% is $21T. That's a $1M bitcoin. 5% is a $5M bitcoin. In other words, because of Bitcoin's unique properties (digital, fungible, divisible, storable, transferable), it can absorb capital from many different directions. And because of it's finite supply, the only variable that can change to relieve pressure is price.

That's the big picture, on a smaller scale, corporations continue to wade in to give themselves exposure. Everyone knows about the Microstrategys and the Teslas of the world, but there are many other companies around the globe announcing almost daily they've purchased a stake. This will continue to accelerate. There are also the huge pensions, insurance companies, foundations, etc. that can't even look at an asset class until it breaches the $1T market cap level. That just happened in the last month. Considering Bitcoin wasn't anywhere near this level three months ago, I doubt very strongly any of these behemoths have even started looking at buying bitcoin. It will probably be at least another year before you see any of them make a move. At least.

Bitcoin IS the technology

So, that's where the money can come from but why Bitcoin? Why not Ethereum or Chainlink or Uniswap or BNB or one of Bitcoins many forks? Well, apart from the reasons I gave above, Bitcoin is not a new technology. Bitcoin IS the new technology. It is a financial network used to store financial energy. Bitcoin is electricity. Bitcoin is the internet. The rest of the crypto world has basically tried to use electricity and the internet to create value. And they have succeeded in many, many ways. But like I said, where they all try to BE something and ADD something, Bitcoin just IS. It's been attacked. It's been derided. It's been forked. And yet it still IS.

And it's going to a Million.

Thanks for reading. Comments welcomed and appreciated. If you like the content, please consider an upvote and rehive. Tomorrow I'll post part two where I talk about why other cryptocurrencies can not match the levels Bitcoin will achieve.

As always, I'm not a financial advisor and this is not financial advice. Cryptocurrencies can and do go up and down and you could lose all your money. Do your own research.