You're here because you know something,
What you know you can't explain,
But you feel it,
You've felt it your entire life,
That there's something wrong with the world,
You don't know what it is,
but it's there,
like a splinter in your mind,
driving you mad.

Still holds up because it's true. I wonder how many people who watched the Matrix actually know this part isn't really a fiction. I'd probably be lying if I said I was "woke" to the reality of this world in 1999. I was in high school after all. We are surrounded by the invisible prison.

However, instead of being fusion batteries for world-dominating AI trapped in a simulation, we actually find ourselves in a place that's arguably much worse. Humanity has enslaved itself with it's own greed and shortsightedness. Oh shoot, I guess it's not that much different than the Matrix after all.

I've already talked about tax/debt/wage slavery in general. These are the tools used by the establishment to endlessly leech value from their citizens, and most aren't even aware of it. It's simply "the way it's always been" and "the normal way of doing things". Let me just come out and say that there is nothing 'normal' about this existence. 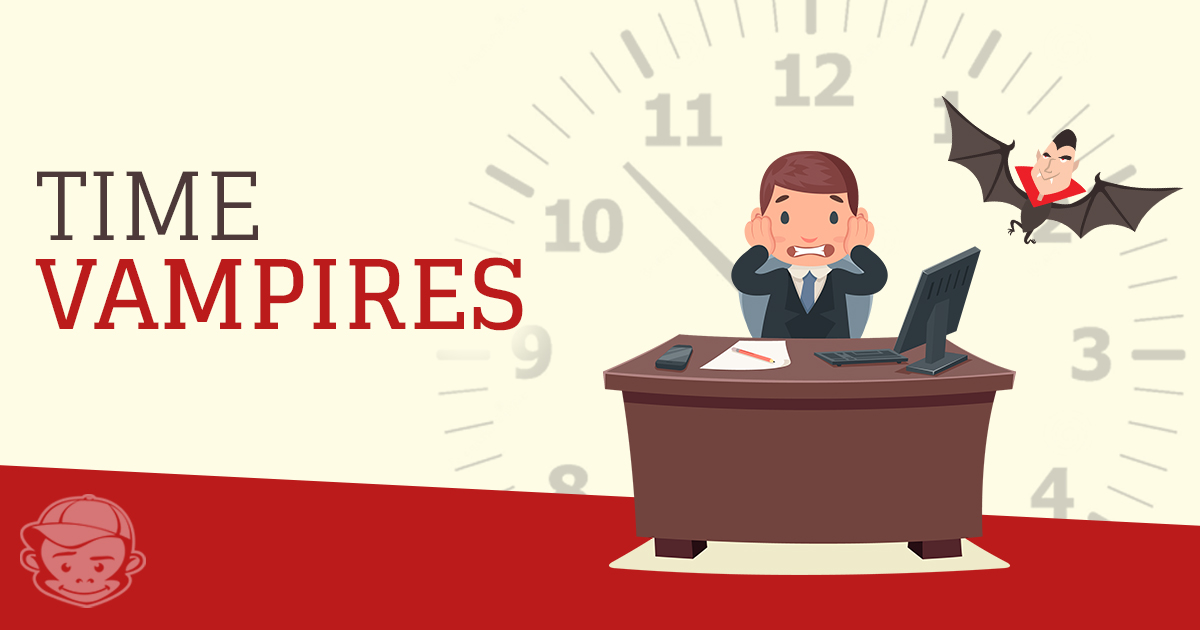 Of these three forms of invisible slavery, wage-slavery is clearly the most egregious. Pretty much every job out there will pay you money in exchange for time. If your employer is running their business properly, employees will always bring significantly more value to the company than the company is willing to pay them.

This kills any semblance of proper work ethic. No matter how hard you work, the person next to you makes the same amount no matter how incompetent, lazy, or foolish they are. We're all told hey just work as hard as you can... maybe you'll get that promotion... yet promotions can often once again go to the inferior employee because they're friends with the boss or other workplace politics (one example: racism and sexism). It used to be that if you worked harder or smarter than other people, you'd get ahead. That is no longer the case.

Even worse, no matter how good or efficient technology gets none of that productivity gets passed down via fair compensation. Business owners are greedy little goblins who take all the wealth for themselves, and if they make it big enough they make sure the burn the bridge behind them so no one else can follow and compete.

They'll even go so far as to create laws and regulations that make it completely impractical for anyone to even attempt to compete. Big banks are notorious for this, as the fines and/or licenses to do things are so prohibitively expensive that only entities "too big to fail" can afford them.

However, the absolute most offensive thing about wage-slavery is that the vast majority of citizens don't really have time for anything else. We work our 8-12 hours and day and at the end of it, we're either so tired or stressed out that we only have time to do the bare minimum until we have to wake up the next morning and do it all over again. The system is essentially designed in such a way that saps so much energy no one even has any time or willpower leftover to fight against it. How brilliant.

The other forms of invisible slavery aren't that bad. Sure, the IRS sucks and there are tons of loopholes to allow big entities to avoid it while the little guys get railed. At the same time at least taxes theoretically pay for services that society needs.

On the debt side, yeah, usurious debt by putting yourself up as collateral in exchange for a credit card is totally exploitive, but at the same time it's our choice to put ourselves in this position. If you really think about it, credit is pretty amazing. It allows anyone to spend money they need now but don't have.

A lot of amazing things can happen with monetarily-sound credit purchases, unfortunately citizens are trained by design to be terrible with money and compulsive consumerists. We buy things on credit that we don't need and enslaves ourselves to debt for no reason.

On the fiat currency side of things, USD is a product, and truthfully, no one is forcing us to use it. We use it because it is super convenient and it is the best stable source of value in the world. To deny the value of this would flat out be lying. There's a reason why there are over a dozen stable-coins floating around out there; all pegged to USD I might add.

So yeah, FED central bankers are going to slowly inflate USD every year and chip away at everyone's store of value while pocketing the difference, but at the same time nothing is forcing you to hold USD. Buy Bitcoin instead (duh). 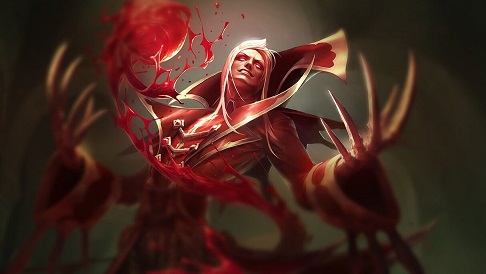 It's essentially like vampires just sucking our souls away while storing that lifeforce in their own little piggy bank to spend later, pumping it back into the corrupt system that will pay another group of people to maintain the status quo. The cycle continues.

So I'm getting ready for work yesterday and there's a firetruck a few doors down. Was there for over an hour. Apparently one of my roommates went over there and asked what was up and the lady who lives there was like, "Oh... my son just committed suicide..." and walked away in a daze. Shock is real.

Then I go to work and one of my coworkers tells me she had back to back deaths in the family (one due to COVID). Things are getting pretty crazy.

If I'm being honest, I'm not feelin too hot myself. This sudden shift from summer to winter seems to put a bleak blanket of depression on the entire neighborhood. Unfortunately, I think we can expect the state of the world to get a lot worse before it gets any better.

The world is simultaneously a terrible and amazing place. We started out as slaves to nature; trapped by our need for food, water, and shelter. Tribes formed to make life easier, but tribes could often not trust each other, leading to a fearsome level of tribalism and exploitation of those who could be physically dominated or tricked into taking a bad deal.

Currency allowed us to trust other tribes and scale up society a bit more, but with this invention came all manner of loopholes and imperialist strategies to leech the productivity of others and enslave them without even their knowledge. Those in power fight to retain it at all costs.

The solution? Well, wage-slavery exists for a very good reason. It's the same reason currency exists. Just like it's very difficult to employ a barter system (I'll trade you x chickens for y cows) it is also very difficult to measure how much value an employee is bringing to a company and compensate them fairly based on this metric.

The overhead cost of trying to guess how much value each employee brings to the table on a day by day basis simply is not feasible. Within this system we are essentially forced to dumb down work ethic or the entire scheme falls apart at the foundations.

With crypto, things are different. Every citizen can control inflation directly, while at the same time no one has to worry about counterfeit currency. This is something that was previously thought to be impossible. It is a simple concept and might not sound like much, but the ramifications are game changing.

When currency inflation can be controlled in a decentralized manner while also being 100% guaranteed counterfeit-free, many amazing things can happen. For starters, it makes everyone holding the currency an investor and owner of their own community. Again this is something the world has never seen.

It brings back a return to work ethic, because being a partial owner of your own community means any upgrades made to that community benefit everyone in it, including yourself. Big stake holders can work without getting paid yet still turn a profit. It is impossible for corporations or other centralized entities to implement this business model for themselves.

Personally I believe cryptocurrency is going to produce an absolutely revolutionary job market based on merit and skill rather than time spent toiling. Such a development would incentivize everyone in the space to not only work harder, but to focus on the jobs that they prefer to do so that burning out is less likely. The days of having to answer to your middle-man boss may soon be over. How many people in the world would embrace such a thing?

Just like everything else in this world, automation is taking over. Is it really so ridiculous to believe that decentralization could come up with a system that pays by contract rather than by time spent? I think not... but I guess I'll save that for another post.