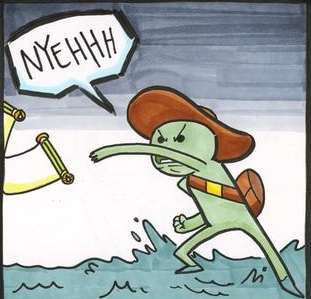 As a trader, learning to take losses is probably one of the hardest things to figure out. This is especially true in crypto with the entire HODL mentality we have going here. Why be a weak-hand and sell when we can just be a strong-hand and wait?

As a gambler: the answer to that question should be obvious. If we have value parked somewhere that would be better allocated somewhere else, it would be foolish to HODL it, as this is essentially doubling down on a bad bet.

The problem with this logic is that we are often wrong. Emotional trading creates a slippery slope of tilted bad trades that domino effect into even more bad trades. We convince ourselves that the move we're making at the time is a smart one and we get wrecked. In many cases the HODL strategy is simple and stressless one that doesn't require any thought whatsoever. Why trade the market when it just keeps going up forever on an exponential scale?

But that's not what I'm here to talk about in this post.

It's time to gamble gamble!

There are two ways to take losses:

Again, I think it's a lot easier to sell low and buy high than it is to buy high and sell low. This all comes from the HODL archetype. It's easier to hold and take the temporary loss than it is to be out of the market while it moons. After all, these are exponential gains we are talking about.

Buy the dip or ride the coattails?

There's basically only one reason to take losses: the money in question has more value somewhere else. Obviously we can travel down this road in many different ways: 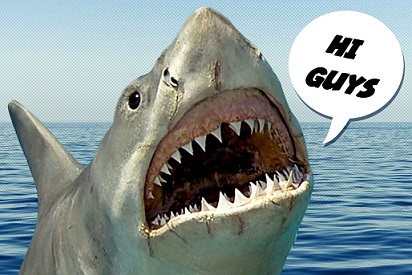 In my opinion one of the best reasons to take losses is to get more Bitcoin. Altcoins are way more volatile than Bitcoin in both directions. By selling back into the Granddaddy chain we can still have amazing exposure to the market while taking less risk than before. We see this happen algorithmically in the market all the time, as bots love to dump alts into Bitcoin when the market crashes, because often times alts will crash twice as hard as Bitcoin or worse. This is just an easy way to save money and lower risk.

Another obvious reason to take losses is shifting market sentiment. I was losing my mind in January thinking this bull run popped up too quick and was doomed to crash until summer. Once Tesla bought in and we immediately started breaking new all time highs I was forced to refactor that FUD right out the window.

Get outta here with that garbage!

I've since gone from thinking we were bound to retest $20k to pretty confident in this new $50k support line. Quite a radical change in thinking. Am I on tilt or is this an accurate assessment? Who knows, it's all gambling in the end. One thing we can be certain of is that 2021 has been pegged as the mega-bubble year of this 4-year cycle for a while now, and it has not disappointed. 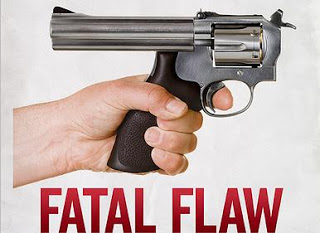 The biggest mistake traders make in this market is simply gambling with way more money than they should be. Having a strong emotional bond with the money we are gambling with is NEVER helpful. Ever. Much like talking to police, this connection can only be neutral at best, and downright crucifying at worst.

Take your money and light it on fire, did you cry?
If so that was too much money.
--- Andreas Antonopoulos

This is why I'm developing a 20-point system (Venti) to help people stop min/maxing their positions like psychotic madmen. There is no reason to be greedy in a market that makes exponential gains over time on average. Anything we can do to LOWER volatility is a bonus. Trading on debt leverage is probably the worst thing anyone can do. Those who short this market need to know exactly what they are doing. In fact, in many circumstances, shorting should only be used as a hedge (meaning we haven't fully cashed out). 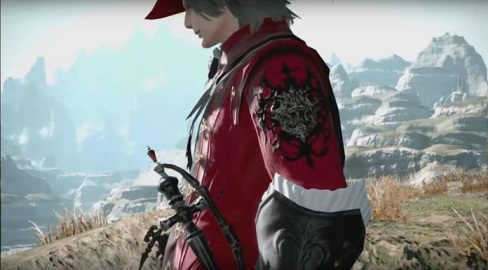 This is why I started writing this post to begin with. I'm finally taking the loss on the little Fantasy Bitcoin experiment I have going. I started out with 20 BTC, each broken up into 20 five percent blocks, and a while back I sold one of those blocks at $40k. I'm now officially rebuying in with that block at $53k, and am officially down almost an entire quarter of a BTC.

Unfortunately I was not awake during the flash crash or I almost certainly would have got in cheaper. That's just how the cookie crumbles sometimes. The market loves to make big moves right before the New York Stock Exchange opens (4-6 AM Western time).

The hope here is for my new prediction to come to fruition. This is a spike to $70k over the next week or so with a crash to $50k. I'll start selling off some points around the $70k area should this happen hoping to buy in lower. The market has gotten very choppy and unstable lately, which is the perfect time to try and capitalize on these movements if we can time it right (big if).

Learning to take losses is not an easy skill to acquire and always leaves a bad taste behind. From a gambler's point of view: it is absolutely necessary to figure out when to cut losses and move on. However, from a HODLer's point of view none of this matters. Again, why trade a market that just keeps going up exponentially?

The ultimate skill is divorcing ourselves emotionally from the money we're gambling with. Trading emotionally is never going to result in a positive outcome. This market only rewards stone-cold capitalists and HODLERS.

The easiest way to reduce the stress of trading is to stop shoving in and out of the market with everything we have. Hedge those bets, gentlemen. Anything else in such a volatile market will only lead to devastation in the end. Glass Cannons get wrecked eventually, no matter how much fun they are to play.